Rusty metal could be the battery the energy grid needs

We need more ways to store renewable energy. Is it time for metal-air batteries to shine? 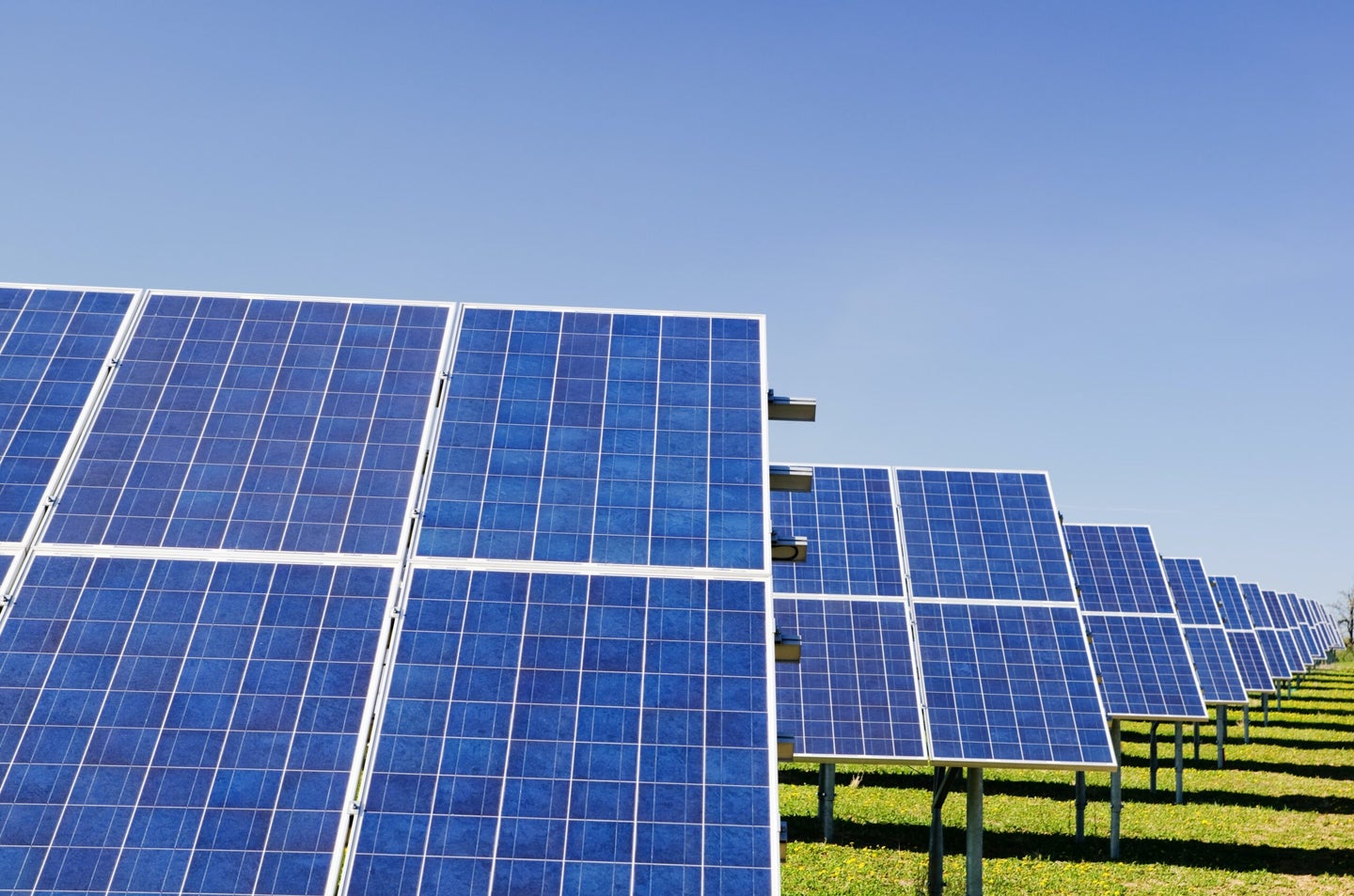 We need an alternative to lithium-ion batteries for storing lots and lots of renewable energy. Zbynek Burival on Unsplash
SHARE

Electricity is highly perishable. If not used at the moment it is created, it rapidly dissipates as heat. Full decarbonization of the electric grid can become a reality only when vast amounts of solar and wind energy can be stored and used at any time. After all, we can’t harness renewable energy sources such as solar and wind 24/7.

At present, lithium-ion batteries make up a considerable chunk of the market for energy storage. But they are expensive, involve mining rare metals, and are far from environmentally sustainable. Finding an alternative that is less ecologically degrading is crucial—and so far, scientists are analyzing replacements for lithium-ion batteries with the help of raw materials such as sodium, magnesium, and even seawater. But in the last few years, the energy industry has been investing in metal-air batteries as a next-generation solution for grid energy storage.

Metal-air batteries were first designed in 1878. The technology uses atmospheric oxygen as a cathode (electron receiver) and a metal anode (electron giver). This anode consists of cheap and abundantly-available metals such as aluminum, zinc, or iron. “These three metals have risen to the top in terms of use in metal-air batteries,” says Yet-Ming Chiang, an electrochemistry professor at the Massachusetts Institute of Technology.

In 1932, zinc-air batteries were the first type of metal-air battery, widely used in hearing aids. Three decades later, NASA and GTE Lab scientists tried to develop iron-air batteries for NASA space systems but eventually gave up. Still, some researchers are chasing after the elusive technology.

The limits, and potential, of metal-air batteries

Researchers believed that, theoretically, metal-air batteries could have higher energy density than lithium-ion batteries for more than six decades. Still, they have repeatedly failed to live up to their full potential in the past.

In a lithium-ion battery, the process of power generation is straightforward. Lithium atoms merely bounce between two electrodes as the battery charges and discharges.

Involving air, however, makes the process more tricky, and adds an added challenge—the difficulty in recharging. Oxygen reacts with the metal, creating a chemical that then sets off the electrolysis process, discharging energy. But instead of a reaction that can go back and forth, in metal-air batteries, the transfer is most of the times only one way. Thanks to the constant flow of atmospheric oxygen into a metal-air battery, once you start it up, the battery can corrode quickly even when left unused and have a stunted shelf life.

But he argues that despite these limitations, stationary energy storage might utilize iron-air batteries. At a start-up called Form Energy, Chiang and his colleagues have been developing a new, low-cost iron-air battery technology that will provide multi-day storage for renewable energy by 2024.

“Even though it did not work out for EVs, iron-air batteries can be commercially scaled up for energy storage and help mitigate climate change by mid-century,” adds Chiang, who is also chief science officer at Form Energy.

Chiang’s team fine-tuned the process of “reverse rusting” in their battery technology that efficiently stores and releases energy. As the iron chemically oxidizes, it loses electrons sent through the battery’s external circuit to its air electrode. Atmospheric oxygen becomes hydroxide ions at the air electrode and then crosses over to the iron electrode, forming iron hydroxide, which eventually becomes rust.

“When you reverse the electrical current on the battery, it un-rusts the battery. Depending on whether the battery is discharging or charging, the electrons are either taken away from or added to the iron,” explains Chiang. He claims that the battery can deliver clean electricity for 100 hours at a price of only $20 kilowatts per hour—a bargain compared to lithium-ion batteries, which cost up to $200/kWh.

But iron isn’t the only metal on the rise. As the race to develop sustainable metal-air batteries for energy storage accelerates, several companies and their researchers are busy investing in zinc-air and aluminum-air batteries.

Materials scientists at the University of Münster in Germany have reworked the design of zinc-air batteries with a new electrolyte that consists of water-repellant ions. In traditional zinc batteries, the electrolytes can be caustic with a high pH substance, making them corrosive enough to damage the battery. The researchers overcame this issue by ensuring that the water-repellant ions stick to the air cathode, so that water from the electrolyte cannot react with incoming oxygen. The zinc ions from the anode can travel freely to the cathode, where they interact with atmospheric oxygen and generate power repeatedly.

As researchers are getting closer to developing rechargeable zinc-air batteries, a Canadian company, Zinc8 Energy, has already unveiled its product. The start-up uses zinc-air batteries with a storage tank that contains potassium hydroxide and charged zinc. Electricity from the grid splits chemical zincate into zinc, water, and oxygen. This charges zinc particles and stores electricity.

When the electricity needs to feed into the grid, the charged zinc syncs with oxygen and water, releasing the stored electricity and producing zincate. Following that, the entire process begins again. The group announced introducing these zinc-air flow batteries to the global market by installing their technology in a solar-paneled residential building in Queens, New York.

By 2028, the global metal-air battery market is expected to reach $1,173 million, mainly for providing energy storage solutions. But for now, investors, industry analysts, and consumers alike are eagerly waiting for the next big breakthrough.