Midwestern states are paving the way for EV-charging roads

Electric vehicle use has picked up on the coasts, but these new ideas are hoping to bring sustainable travel to the Midwest. 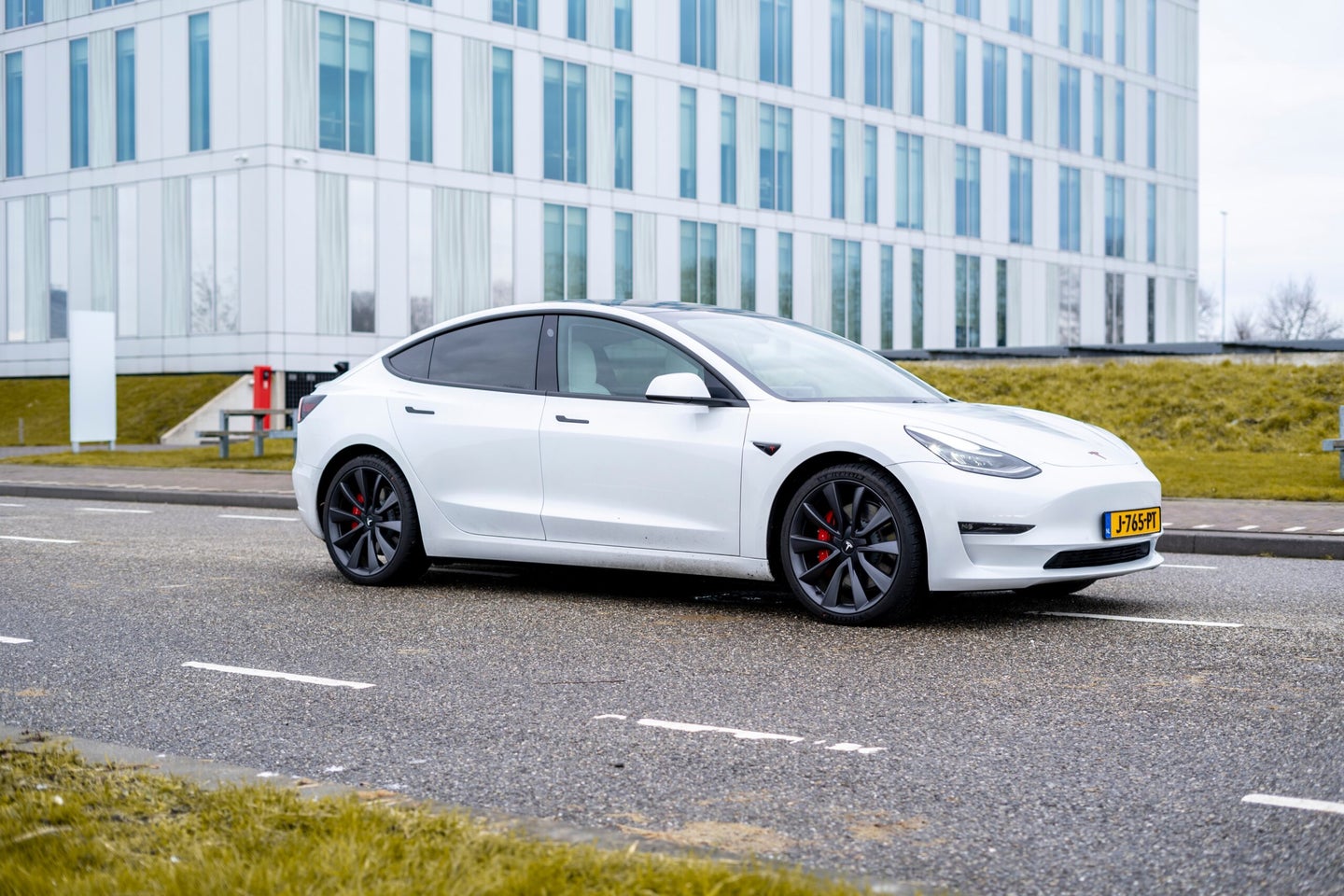 In a few years, you may not have to stop to charge your EV in certain places in the Midwest. Robin van Geenen on Unsplash
SHARE

For some elected officials like President Biden, electric vehicles are the future. The Biden Harris administration’s infrastructure bill includes a more than $7.5 billion plan to expand electric vehicle charging to underserved areas, according to Reuters. It’s connected to the president’s ambitious plan to reduce the country’s emissions by half by 2030.

The state of Michigan, which coincidentally is home to the first paved road in the country, may also become home to the first wireless electric vehicle “charging” road in the country. Governor Gretchen Whitmer recently announced the new initiative to develop the country’s first wireless charging infrastructure on a public road. The charging road will help advance state goals  for more electric vehicle adoption and environmental sustainability in the state, hopefully creating more clean energy based jobs and reaching carbon neutrality by 2050.

“This project reinforces my commitment to accelerating the deployment of electric vehicle infrastructure in Michigan and will create new opportunities for businesses and high-tech jobs amidst the transition to electric vehicles,” Whitmer said in a press release.

Michigan’s Inductive Vehicle Charging Pilot, a collaboration between the Michigan Department of Transportation and the Office of Future Mobility and Electrification, includes plans to deploy the electrified roadway system that “allows electric buses, shuttles and vehicles to charge while driving, enabling electric vehicles to operate continuously without stopping to charge.”

An electrified road would save electric vehicle owners and public transportation agencies the need to stop vehicles from charging constantly, and would support transit in parts of the country with little to no electric vehicle charging stations like the Midwest. According to a spokesperson from the Michigan Economic Development Corporation, the project is expected to take several years to develop and implement in Michigan.

According to government news outlet Route-Fifty, electrified charging roads use three types of technology. The first is an inductive power transfer from the road, which then sends power between a set of coils in the roadway and a set of coils in the car. A second consideration is charging through a power transfer from the road to the car through a rail. Another option is overhead conductive charging that transfers power for charging through a connection to overhead lines which is often used for buses and trains.

“The needs for the vehicles will depend on the solution provided; however, the goal is to have the roadway utilized by all electric vehicle types,” the MEDC spokesperson said in an email to Popular Science. “If it is a success the State of Michigan will review other locations to determine where they best fit the need.”

Officials hope that the road will increase the adoption of electrified vehicles, which is slower in the Midwest than in several coastal states. Michigan officials hope the charging road will provide a boost to public transportation by charging electric buses, increased access to transportation in or near rural communities, and even potentially boost tourism in the area.

Just south of Michigan, officials in the state of Indiana are in the process of testing out a charging road as well, according to The Seattle Times. The Indiana project would use magnetized concrete to enable wireless charging of electric vehicles, according to the Indiana Department of Transportation. The magnetized road could create a magnetic field that would charge electric vehicles. The field is created by coils buried in the road that mimic the way wireless charging stations for phones are designed. Electric vehicles would have to be fitted with a receiving coil in order to be charged while on the electrified road.

“The field of transportation is in the midst of a transformation not experienced since the invention of the automobile,” Nadia Gkritza, a professor of civil engineering and agricultural and biological engineering at Purdue University said in a press release. “Through this research, we envision opportunities to reduce emissions and near-road exposures to pollutants, coupled with other transportation innovations in shared mobility and automation that will shape data-driven policies encouraging advances.”

The wireless charging road is currently being installed at a research facility in West Lafayette, Indiana and is expected to reach the second phase within the next year or two. No specific timeline or technology has yet been announced for the Michigan wireless charging road.
“[Michigan is in the] midst of the most significant shift in the automotive industry since the Model T rolled off the assembly line more than a century ago,” said Trevor Pawl, chief mobility officer at the Office of Future Mobility and Electrification in a press release. “This electrified roadway has the potential to accelerate autonomous vehicles at scale and turn our streets into safe, sustainable, accessible and shared transportation platforms.”