Brilliant 10: Maryam Shanechi Decodes The Brain To Unlock Its Potential

Building the next brain-machine interfaces 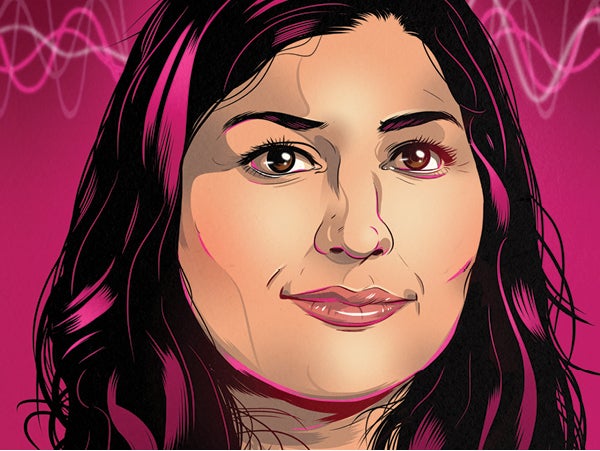 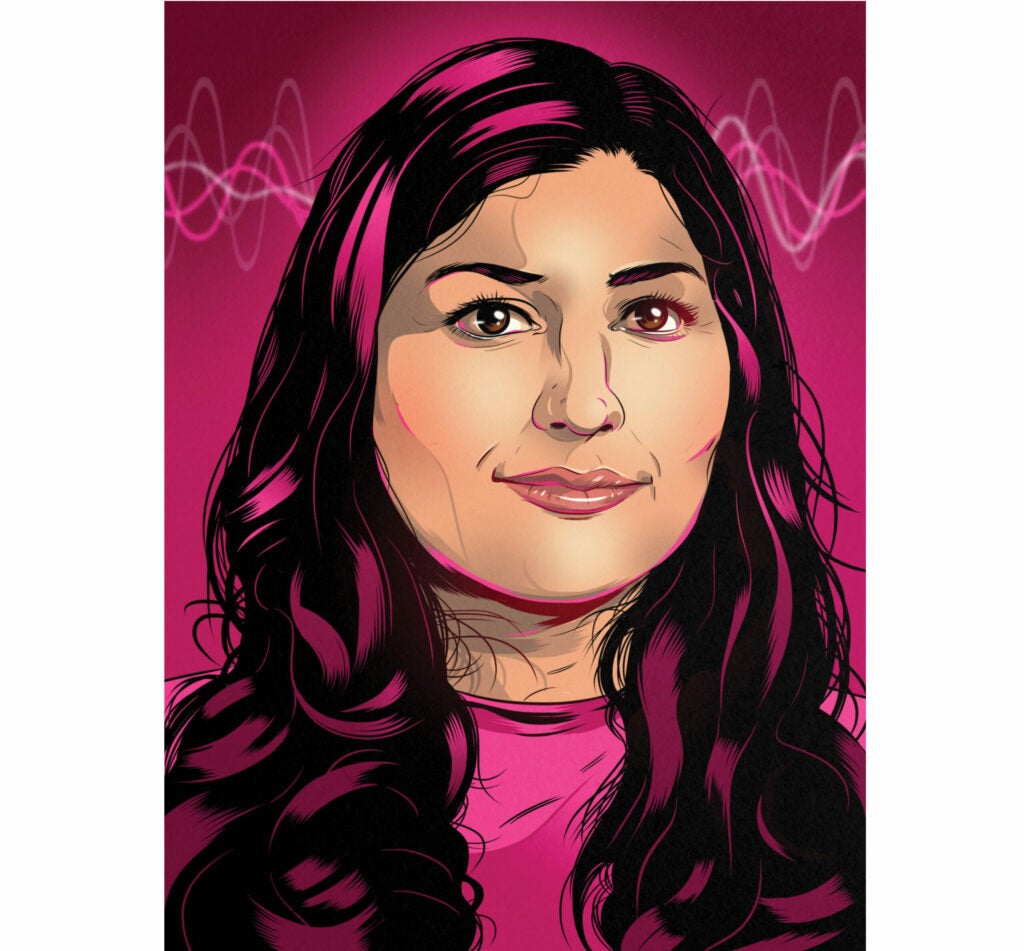 Maryam Shanechi used to study wireless communications systems. Now she investigates a far more complex network: the billions of neurons that make up the human brain. Shanechi, a neuroengineer at the University of Southern California, is trying to crack the neural code to develop better brain-machine interfaces.

Existing devices simply translate the brain’s electrical signals into movement, enabling paralyzed people to move a computer cursor or a robotic arm. Shanechi applies control theory. In other words, she decodes neural activity from many parts of the brain to provide more-precise control. Next, she wants to translate those algorithms into signals the spinal cord can understand so paralyzed patients can move their own limbs.

Her team is already making headway. Last year, they processed the neural activity of a monkey and translated it into spinal stimulation that moved a second, sedated monkey’s hand. The system doesn’t work perfectly yet, but Shanechi has recently developed a more accurate model that tracks the brain’s activity by the millisecond. She’s also working on algorithms to help the brain self-regulate, providing stimulation that alleviates depression or post-traumatic stress disorder. Decoding mood is even more difficult than deciphering movement, but Shanechi says, “That’s what makes it interesting.”