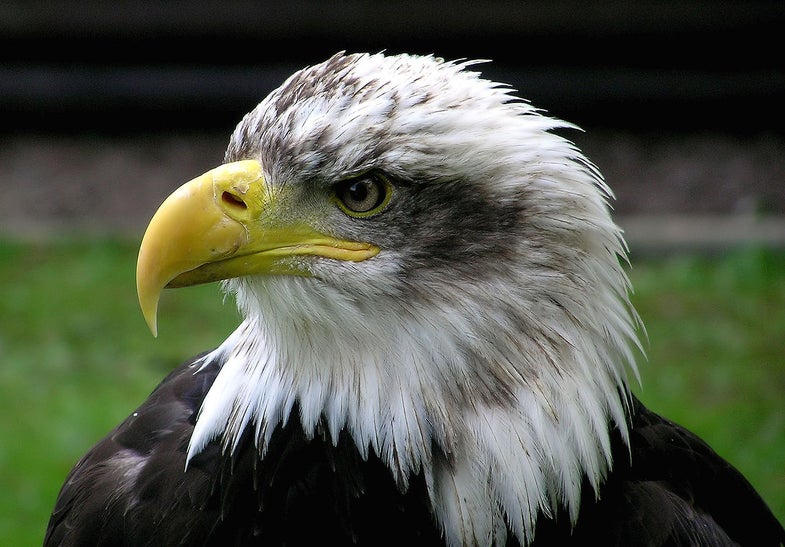 Last month, a small plane crashed near Anchorage, Alaska, killing all four occupants. After an investigation, the culprit was discovered: an immature bald eagle. The once-endangered birds have caused crashes that injured plane occupants before, but causing fatalities is a first for the large national bird. Ranging in size from 6 to 14 pounds, bald eagles are bigger than many drones people can own.

Drones have yet to collide mid-air with an aircraft. In fact, airplanes haven’t just hit more eagles than drones, they’ve hit more turtles, too.