A sight for Thor eyes 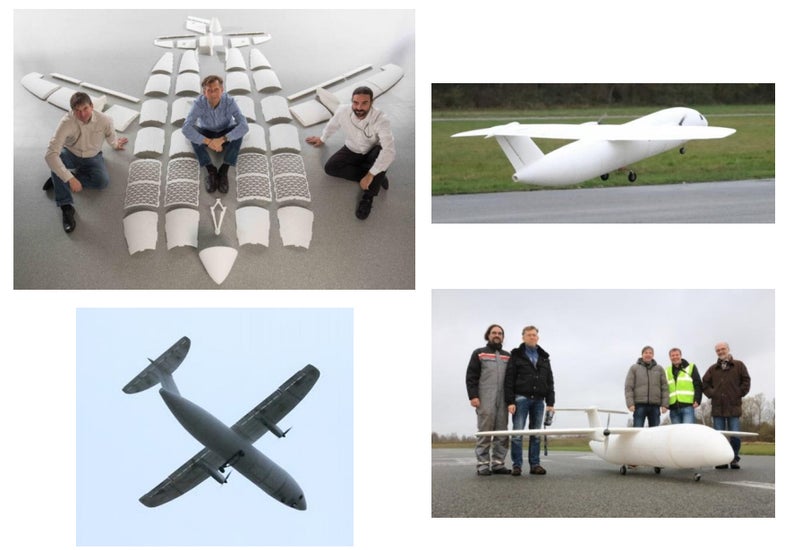 Airbus, the European aerospace giant, has a new drone named Thor. Thor is a clumsy acronym for “Test of High-tech Objectives in Reality,” and what the drone does is nowhere near is important as what it means. The drone, all 13 feet and 55 pounds of it, was 3D printed over the course of about a month.

Unveiled at the 2016 International Aerospace Exhibition and Air Show in Berlin this week, Thor is made of roughly 50 3D printed parts. It is easier to name what in Thor wasn’t printed: some parts of the two engines, and the controls.

Thor had a first successful flight back in November, where it flew for 25 miles. Airbus plans 18 more test missions this year for the aircraft. Should any part break, 3D printing makes replacement easy, and if any part can be improved, it’s easy to print the part to the plane’s design and replace it. It’s the flexibility of 3D printing that Airbus hopes to capitalize on, and regardless of whether or not Thor is useful as an independent product, it’s teaching Airbus engineers what they can do with 3D printed planes. A rough draft of the future, in miniature form.