What Sort Of Weapon Shot Down Flight MH-17?

It's unlikely it was a portable missile launcher. 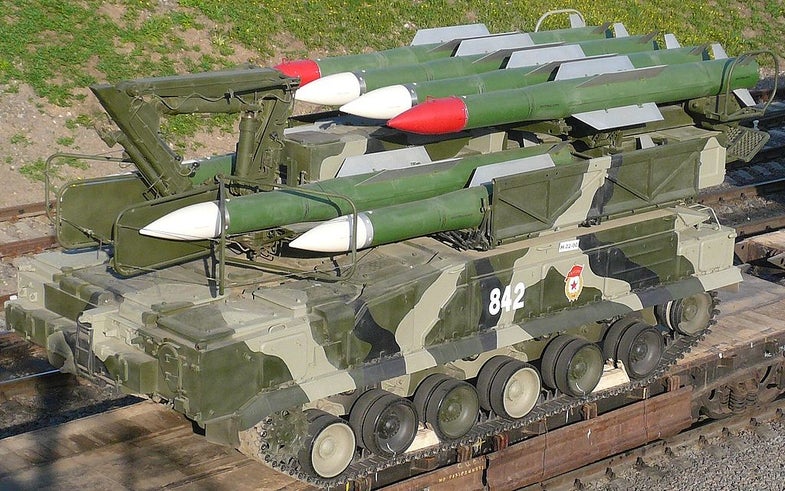 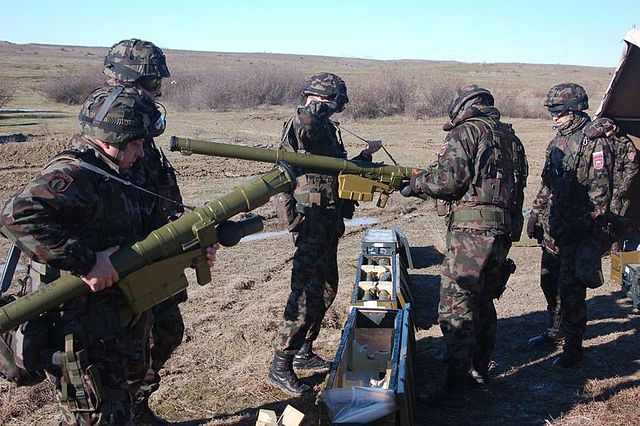 Earlier today, Malaysia Airlines flight MH-17, flying from Amsterdam to Kuala Lumpur, was shot down over Eastern Ukraine, killing all 295 people on board. Following Ukraine’s ouster of Russian-backed President Viktor Yanukovich, and the subsequent seizure of Crimea from Ukraine by Russia, a violent and armed separatist movement emerged in Eastern Ukraine, centered around the city of Donetsk. These Donetsk rebels, with help from a certain foreign backer, have successfully shot down several Ukrainian military aircraft. Now, it looks like intentionally or not, they destroyed a civilian aircraft.

Previously, the Donetsk rebels used Man Portable Air Defense Systems (MANPADS) to shoot down Ukrainian military attack helicopters, surveillance aircraft, military cargo planes, and other aircraft. But in this case, instead of a MANPADS, it’s likely a larger anti-air missile shot down the airliner. The cargo plane was shot down near an airport. The Hind helicopters shot down can’t fly above 15,000 feet, and typically operate at less than half that altitude. The An-30 surveillance plane can fly higher than both, but at the time it was hit still flying low enough for the small anti-air missile to get it.

Infantry firing at airplanes is as old as using airplanes in war, but anti-air missiles for infantry really got their start in the 1950s, with the United States’ Red Eye missile. The Red Eye could hit targets almost 3 miles away, but only if they were below 9000 feet in elevation. Since then, countries developed many newer and better MANPADS systems, but the fundamental constraint remained: there is only so high a shoulder-fired missile can go. The SA-18 Igla, one of the more advanced MANPADS in existence and one the Donetsk separatists likely have, can only hit targets at an altitude of 11,500 feet.

MANPADS are still a deadly small weapon. The Federation of American Scientists estimates there are over 500,000 in the world today, and if fired near an airport they can cause tremendous damage and loss of life. But there are limits to MANPADS, and one of them is limited altitude. When shot down, MH-17 was flying at 33,000 feet, well beyond the reach of a man-carried missile.

Early information comes from an advisor to the Ukrainian interior minister, Anton Gerashenko. In a Facebook post he says the plane was “hit by a missile fired from a Buk launcher.”

The Buk missile and launcher (these things tend to be paired) entered Soviet service in 1979. It’s 18 feet long, carried on the back of an armored, tracked vehicle, and can hit targets at almost 50,000 feet in the air. The Buk missile could certainly shoot down an airliner, though there is no confirmation yet of any Buk missile systems in Donetsk. That said, in late June Russian state-owned radio news service Voice of Russia claimed Donetsk rebels captured a Ukrainian base containing many Buk missile launchers. If it was a ground missile that shot down flight MH-17, it’s likely it was a Buk or something similar.

Ground-to-air missiles aren’t the only way to shoot down an airliner. In 1983, when Korean Airlines Flight 007 from New York to Seoul by way of Anchorage drifted a little from its flight path into possible Russian airspace, Soviet jets shot it down. While the Donetsk separatists are unlikely to have any aircraft of their own, a Russian fighter could easily shoot down an airplane. Without Cold War tensions behind it, though, it’s unlikely this is the case. 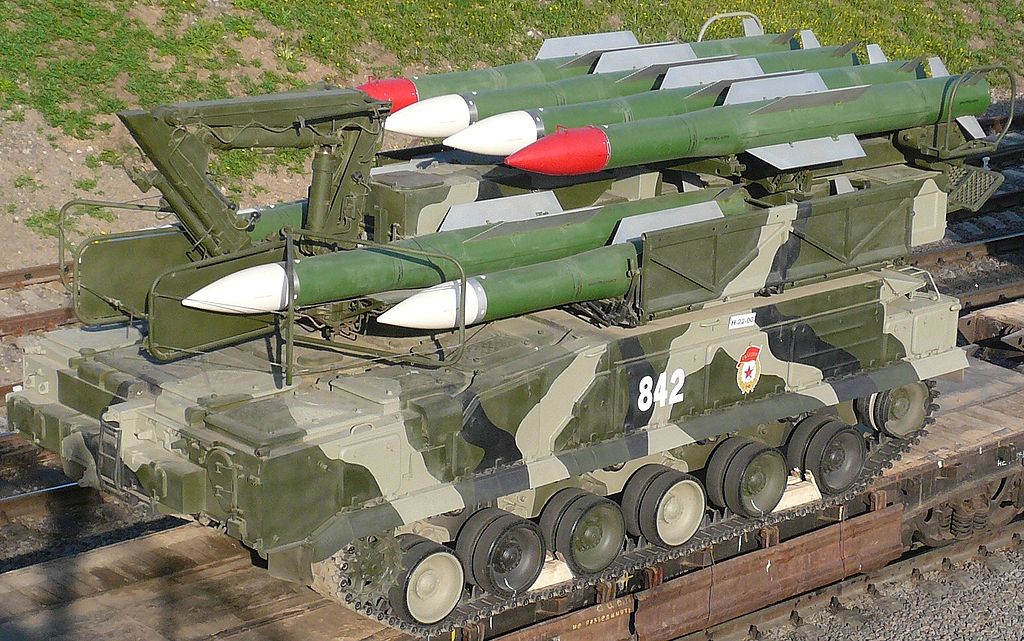