Gettin' the paperwork done for commercial flights into space 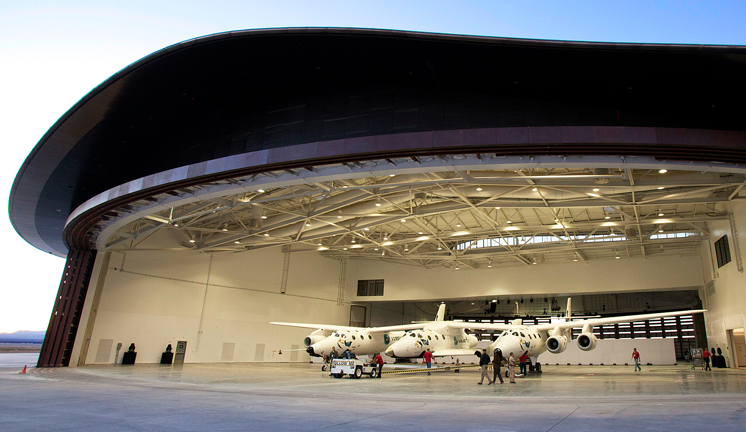 Virgin Galactic is in the clear, so to speak. The commercial spaceflight company has signed an agreement with the U.S. Federal Aviation Administration that lays out how the company will work with federal officials and New Mexico’s air traffic control to clear airspace for its launches. The company hopes to send its first customers to suborbital space by the end of this year, Space.com reports.

The flights will take off from Spaceport America in the desert in southern New Mexico. Customers will go aboard a craft called SpaceShipTwo, which we’ve watched undergo construction and meet milestones such as its first independent flight. Virgin Galactic already has agreements with U.S. agencies for test flights, but this is the first official agreement for its commercial launches.