This Plastic Is Made Of Shrimp Shells

It's called shrilk, and no, it won't cause allergic reactions. 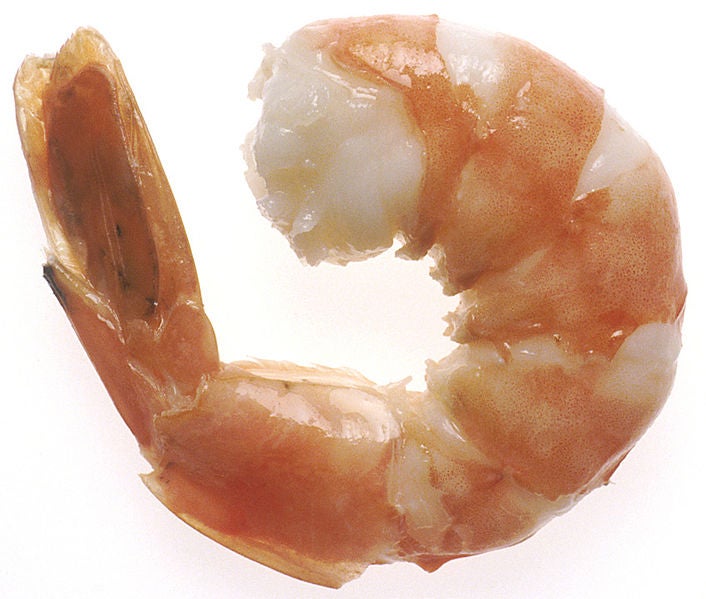 There ain’t no reason why we can’t replace plastic with something biodegradable. Here’s one option: a material called shrilk. It is made from a chemical in shrimp shells called chitosan, a version of chitin–the second-most abundant organic material on the planet, found in fungal cells, insect exoskeletons, and butterfly wings.

Researchers at Harvard’s Wyss Institute for Biologically Inspired Engineering said the material could be relatively easily manufactured in mass quantities and used to make large 3D objects. The material breaks down within a “few weeks” of being thrown away, and provides nutrients for plants, according to a statement.

Chitosan can be obtained from shrimp shells, which are usually discarded, but also used to manufacture makeup and fertilizer. Fortunately, people with shellfish allergies don’t seem to react to chitosan, according to a study of chitosan-coated bandages.

Plastic from table scraps? Count me in. And somebody tell that guy in The Graduate. The technology is further discussed in a study in the journal _Macromolecular Materials & Engineering. _