Scientists Book Trips Aboard Private Spaceships, In An Industry First 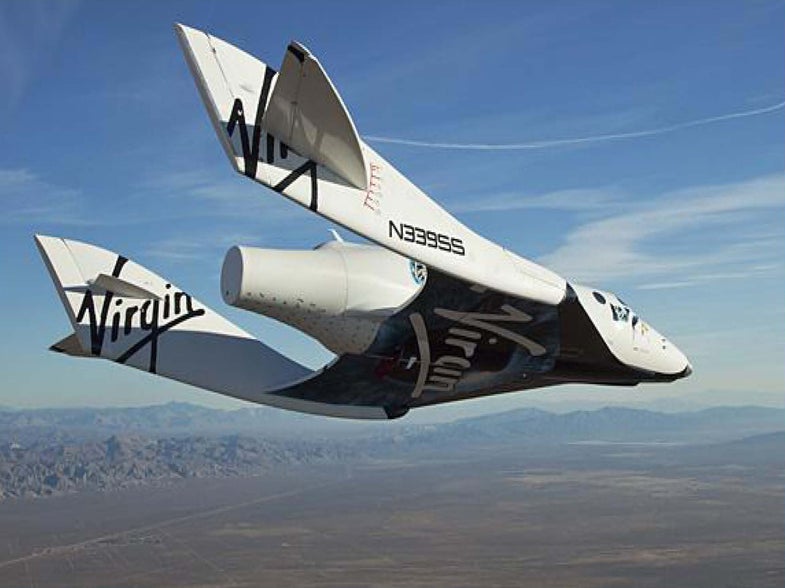 The commercial space industry has booked its first science expeditions, the Southwest Research Institute announced today. At least two researchers have tickets to fly on Virgin Galactic’s SpaceShipTwo, with another six seats on reserve, and the team also reserved six flights on an XCOR Lynx I rocket plane.

The Virgin Galactic deal, worth $1.6 million, is the first commercial spaceflight agreement specifically designed for scientists.

The researchers will conduct biomedical, microgravity and astronomical imaging experiments, according to SwRI. The SpaceShipTwo expeditions will give researchers ample room to move around and conduct their experiments at up to 350,000 feet. The Lynx I trips will involve a pilot and a single researcher flying at 200,000 feet.

“We are strong believers in the transformational power of commercial, next-generation suborbital vehicles to advance many kinds of research,” said Alan Stern, SwRI’s associate vice president for space science and engineering, in a statement. “We also believe that by putting scientists in space or the upper atmosphere with their experiments, researchers can achieve better results at lower cost and with a higher probability of success than with many old-style automated experiments.”

Three SwRI scientists have been training for the mission since early last year, including Stern, Cathy Olkin and friend of PopSci Dan Durda, whose research includes smashing granite balls together to study asteroids. All three have been training in zero-G aircraft, centrifuges and Starfighter F-104 jet fighters and are each expected to fly and operate suborbital experiments, SwRI said in a news release. Each was an astronaut candidate at one point, and have passed NASA flight physicals.

Durda said plenty of researchers will fly with their own experiments in the near future.

“We’re another step closer to the era of routine ‘field work’ in space research,” he said.

George Whitesides, president and CEO of Virgin Galactic, said in a statement that helping scientists conduct space experiments is a growing part of Virgin’s space business. To date, the company has taken deposits from about 370 people, mostly space tourists and enthusiasts.

Virgin Galactic has made several test flights with SpaceShipTwo, a carbon-fiber craft that is a direct descendant of SpaceShipOne, the Burt Rutan creation that won the Ansari X Prize.

SwRI also bought six flights on the Lynx, a two-person rocket plane designed by XCOR Aerospace that can take off and land on a normal runway. The research institute retains an option to purchase three more flights. It will be a while before they take off, however, because the Lynx is still in development with initial test flights expected later this year. 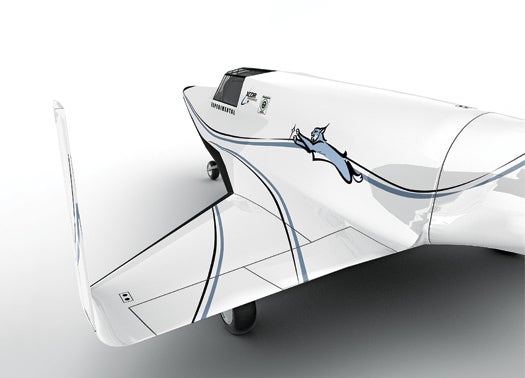 With just two space shuttle flights remaining, scientists at organizations like SwRI are running out of ways to get their experiments in space. Small cubesat missions are one option, but as Stern noted, such automated experiments are inherently limited in scope.

NASA will eventually hitch a ride on private spacecraft, too, but SwRI is the first research organization to book a flight.

Stern said he hopes they’re the first of many: “We hope to leverage these initial flights into a wide range of additional flight projects in next-generation suborbital spaceflight stretching out across this decade,” he said.