Like Wally Schirra and Tom Stafford Before Her, Lady Gaga Will Perform in Space

Lady Gaga has done a lot to set herself apart as an artist, like wearing a dress made out of... 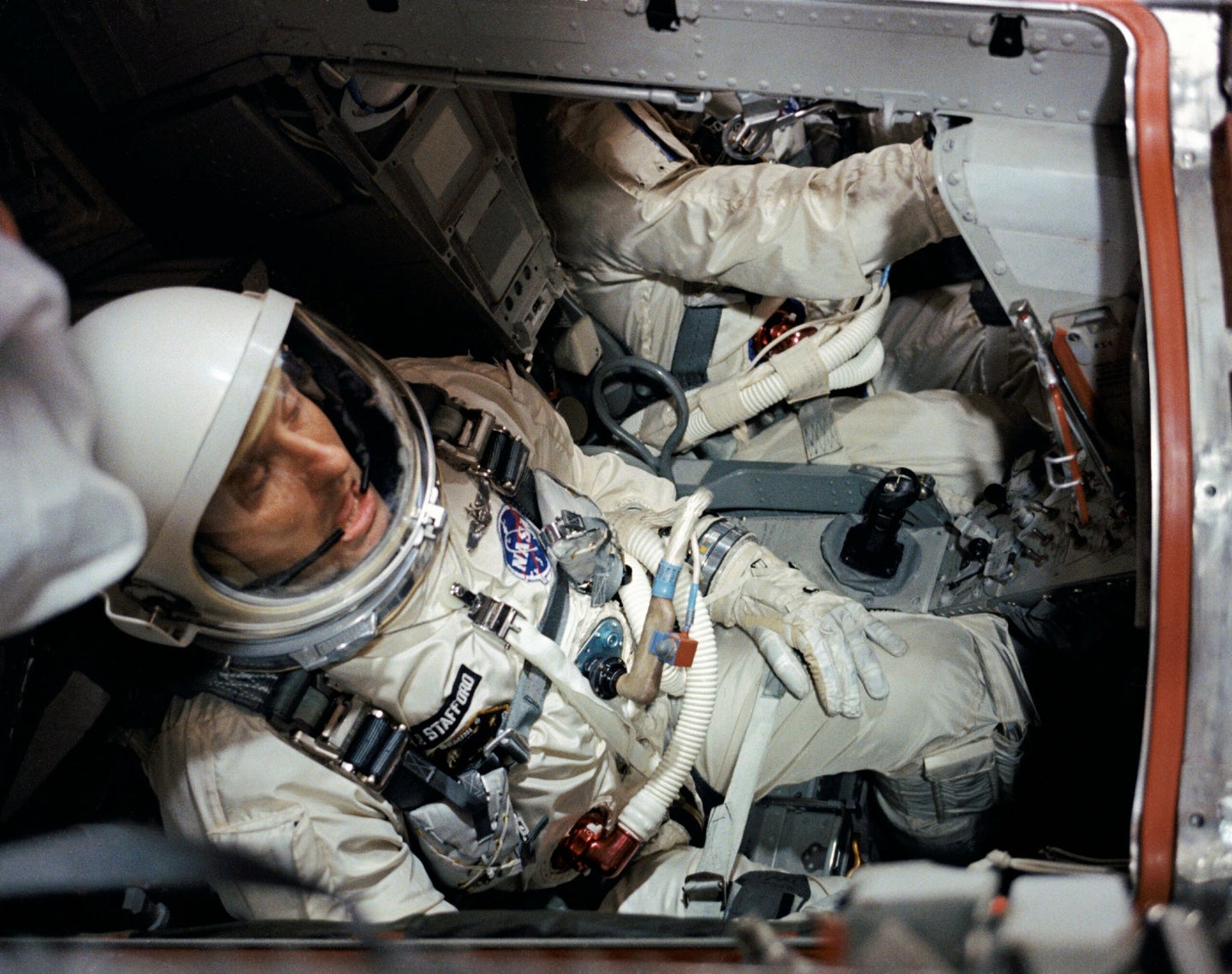 Lady Gaga has done a lot to set herself apart as an artist, like wearing a dress made out of raw meat and sitting through this year’s MTV VMAs award show practically naked. Now she’s going quite a bit further in the name of her art: in 2015, Lady Gaga is going to perform in space. And while pop culture outlets are celebrating the future performance as the first of its kind, strictly speaking it isn’t. We’ve all seen the “Space Oddity” music video Chris Hadfield shot aboard the International Space Station, and it’s impossible to think that of all the men and women who’ve gone into space none have hummed a tune. There are even videos of Apollo astronauts singing on the Moon. But perhaps the first song recorded in space was Gemini 6A’s rendition of the Christmas classic “Jingle Bells,” recorded nearly 200 miles above the planet on December 16, 1965. 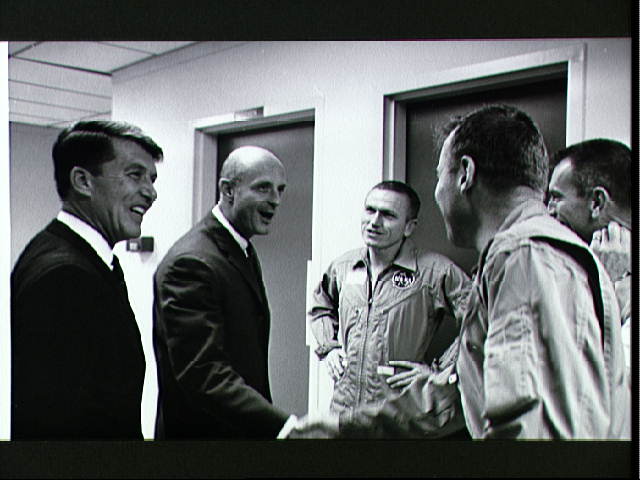 Gemini 6 wasn’t supposed to fly around the holidays. The original mission called for Commander Wally Schirra and Pilot Tom Stafford to follow an unmanned Agena vehicle into orbit on October 25 before rendezvousing and docking with their target. But things didn’t go as planned. NASA launched the Agena at 9 am local time in Florida that day but lost telemetry data after just six minutes and 25 seconds. Unable to reestablish contact with the Agena, the Gemini 6 launch was held and finally cancelled before 11 am.

But before the loss of the Agena and by extension the Gemini 6 mission had fully sunk in, there was a plan in place to recover the rendezvous goal: turn one Gemini spacecraft into the rendezvous target of another Gemini spacecraft. If Gemini 7 could become the target vehicle for Gemini 6’s rendezvous effort, NASA could regain lost ground without falling too far behind schedule. It was an audacious plan that demanded a fast turn around time between missions, and it worked.

Gemini 7 with Jim Lovell and Frank Borman on board launched on December 4 on a two-week long endurance mission. Gemini 6A, the revised Gemini 6 mission, launched 11 days later to meet its orbiting target. Within hours, Schirra was flying Gemini 6A in tight formation with Gemini 7.

The orbital meeting between Geminis was quick, and after just a day in space the Gemini 6A crew was preparing to return to Earth. But not before a quick practical joke.

Wally Schirra called to Lovell and Borman over the radio. “Gemini 7, this is Gemini 6. We have an object, looks like a satellite going from north to south, probably in polar orbit. He’s in a very low trajectory traveling from north to south and has a very high climbing ratio… Looks like he might be going to reenter soon. Stand by one… You might just let me try to pick up that thing.”

Then Schirra played Jingle Bells on a harmonica while Stafford accompanied him on the bells, a version they’d practised a few times before launch. “That was live, 7, not tape,” Schirra announced when they’d finished. 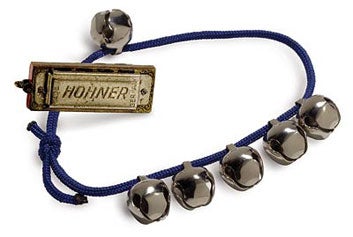 Michael Knapp, who had produced comedian Bill Dana’s 1962 “Jose Jimenez in Orbit” record, had given Schirra the small four-hole harmonica a week before launch. The bells Stafford played came courtesy of Frances Slaughter, a member of the Cape Flight Crew Operations Office who had attached them to Stafford’s boots during a training exercise as a joke. The astronaut decided to bring them into orbit to accompany Schirra’s mouthpiece.

Lady Gaga’s performance will likely be a lot more polished than Schirra and Stafford’s rendition of Jingle Bells, though details on the pop star’s high flying performance are scant for the time being. Indeed, details on the whole event are hard to find; the website says almost nothing while secondary reports say the event will be a three-day festival at New Mexico’s Spaceport America featuring world-class entertainment and cutting-edge technology. According to Us Weekly, Gaga will fly and sing around dawn on the third day of the festival accompanied by the “glam squad” she needs to put on a show. Leading up to the performance she’ll also go through a month of vocal training “because of the atmosphere, ” though it’s unclear what this means since whatever vehicle she’s in will be pressurized.

As for the venue, the one that makes sense is Virgin Galactic’s suborbital SpaceShip Two. Launched from beneath a mothership, it flies to a peak altitude of about 70 miles, technically entering space but not going into orbit. Passengers get about five minutes of weightlessness as the vehicle arcs over the top of its parabolic flight path.

For better or worse, this high-flying performance is sure to bring space to the forefront of the public’s mind with questions over where space “starts” and the difference between and orbital and suborbital flights. It will also probably make Lady Gaga an unwitting spokeswoman for spaceflight, possibly with mixed results. It might bring space to the attention of people who wouldn’t normally care about what happens off the Earth while at the same time frustrating the people who will see this event as a celebrity commandeering space for publicity purposes.

It would be excellent if Lady Gaga ended up tacking some kind of educational aspect on to this performance, which she might since she is a bit of a philanthropist. But we’ll have to wait and see if this specific event ties into her humanitarian side. In any case, with more than a year to plan, the performance is bound to be an interesting one.

Sources: Us Weekly; On the Shoulders of Titans; the Gemini 6A mission transcript.