For Internet Users At Risk Of HIV, Internet-Based Intervention Works

A recent study highlights the best methods to target an at-risk population. 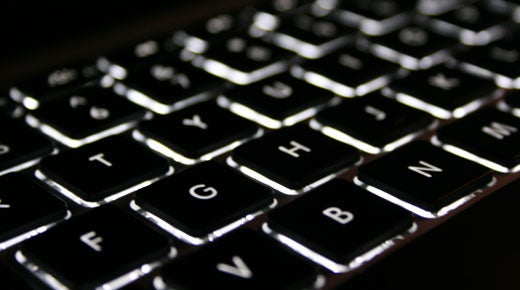 Playing videogames, hanging out in chat rooms, and surfing the web may sound like procrastination for most. However, medical professionals have been embracing the web as a way to prevent and treat some diseases, from depression to diabetes. A recent study found that these types of online interactions could help decrease the transmission of HIV by targeting one of the populations most at risk: men seeking men online.

Although efforts over the past 20 years have slowed the rate of infection for HIV, it is still highest among men who have sex with men (MSM). According to the study, MSM make up less than 10 percent of the U.S. population, but they account for almost 80 percent of the new HIV infections among males—and the rate increased between 2008 and 2010. Online interventions are especially effective with MSM because a high number of them are using the Internet–and in 2006, 40 percent of gay men reported that they used the Internet to seek out sexual partners. What’s more, studies have found that men who seek partners on the Internet are much more likely to engage in high-risk behaviors, including unprotected sex.

The advent of apps like Grindr and Tinder as well as the popularity of online dating could mean an increased frequency of high-risk behaviors. But certain elements of the Internet make it the perfect remedy: it’s immediate, it’s personal, and it has the power to transform people’s behavior for the better.

The study, released in the May issue of the Journal of Medical Internet Research, considered the efficacy of 13 different initiatives published in studies over the past 14 years. Using tactics ranging from text messages to interactive web sites, researchers have taught men to reduce high-risk behaviors, to get tested more frequently, and to reduce the shame and stigma surrounding the virus. Interestingly, the digital medium that was most effective was a web-based media intervention. Different iterations of this method combined videos and interactive components that the user completed over the course of several days, weeks or months. And these media interventions were best at getting the men to reduce their at-risk behaviors and make them more likely to disclose their HIV status to a partner.

As digital interactions become increasingly prevalent, enterprising health professionals can find new and effective ways to reach patients, especially those that may be at risk for stigmatized conditions like HIV.