We blindfolded Popular Science staff members and made them eat crickety treats. 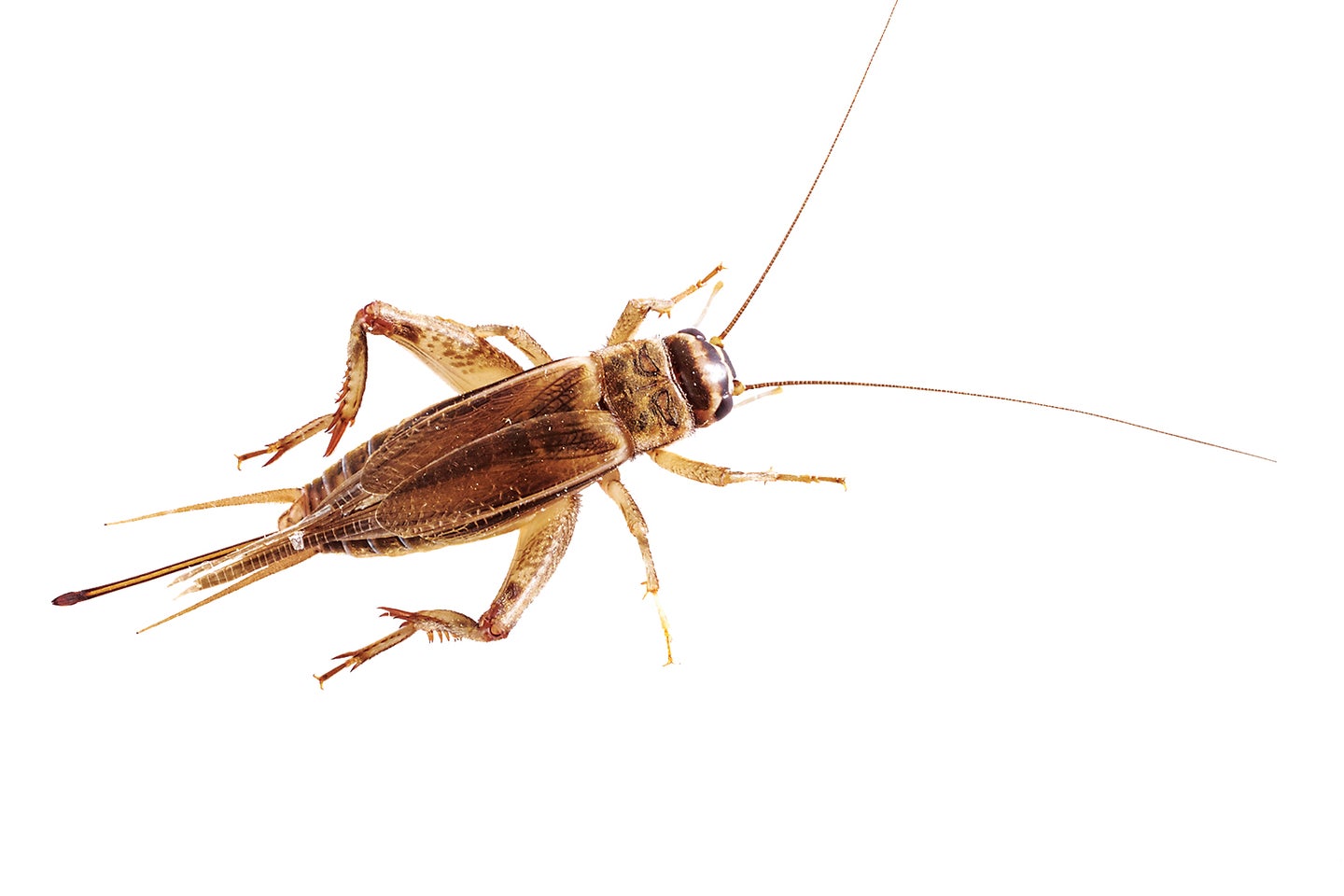 Faced with bugs on their plates, Americans are more likely to shriek than salivate. This is despite the fact that insects are an excellent source of protein and other nutrients, enjoyed by human cultures all over the world. And they’re not just good for you—they’re also good for the planet, emitting less greenhouses gas and using fewer resources than domesticated animals like pigs, chicken, and cows.

But bugs can’t save the world if people refuse to eat them. To make creepy-crawlies a bit more palatable, some people are grinding up roasted insects and baking bug-laced treats like chips and muffins. Two companies in particular, Exo and Chapul, are producing cricket-enhanced protein bars in a variety of flavors. They generously donated some samples to Popular Science.

Naturally, we decided to administer a blind taste test, pitting cricket bars against regular old protein bars. Well, that’s what we told the tasters, anyway. (Sorry guys!) Unbeknownst to the staff members, both of the samples we provided contained crickets. The volunteers had to rate the flavor of each bar, and guess which was the buggy one.

What did we learn from our rigorous scientific* experiment? Well, some people preferred Exo bars, others Chapul. Because the companies grind their crickets thoroughly before baking, both brands were mistaken for standard protein bars. But no amount of preparation could prevent tasters from mistaking crunchy peanut fragments for crispy cricket bits.

One staff member, who previously expressed disgust at the thought of six-legged cuisine, forgot her lunch the day of the taste test. Afterwards, she happily substituted a leftover Exo bar for her meal. So in conclusion: You should go eat some crickets. They’re much tastier than protein bars.

*This taste test was neither scientific nor rigorous. But it was a lot of fun. Especially for those behind the camera.