The music let you notice the emergent pattern in cicada-singing right away. 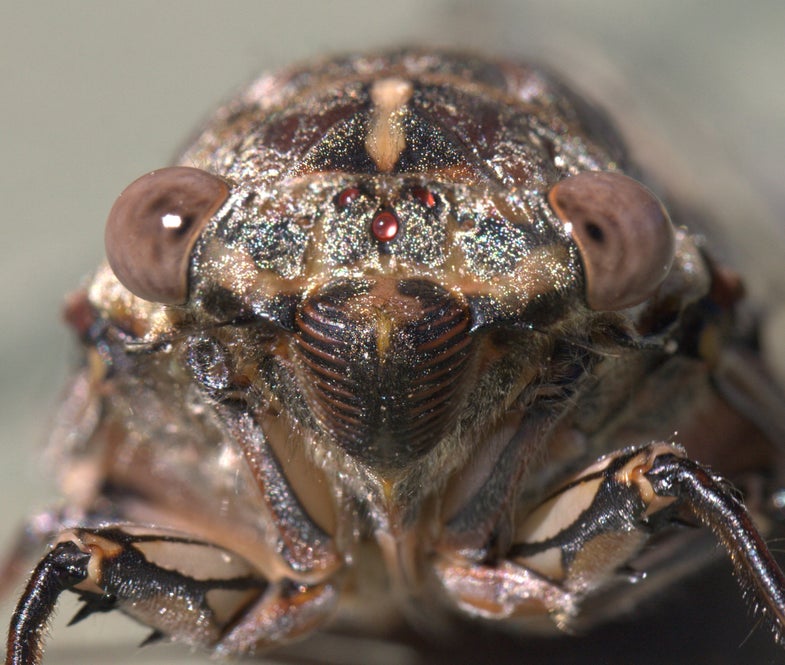 Well, it certainly sounds nicer than real cicadas would otherwise. To help them analyze data they had recorded about when cicadas sing, a team of scientists set their data to music. The musical notes—which replace recordings of actual cicada screeching—make the pattern in cicada-calling clear. The little bugs sing less intensely at first, and in waves. Then they build up in a noisy, near-constant chorus. Finally, they fade off in waves again. Take a listen:

These are Henicopsaltria eydouxii cicadas that a team of University of Uppsala biologists recorded in a half-square-kilometer patch of forest in Australia. The time period in the video covers 50 minutes, starting from sunrise at 5:30, local time. (The first group of cicadas to sing are the first to get the sunlight in the east, researcher James Herbert-Read notes in a blog post about the video.) The different colored circles in the video represent different recording stations the biologists set up.

The recordings were a part of a larger study of the patterns of Henicopsaltria singing. Locals living in the eastern Australia had long noted that the cicadas seemed to sing in waves that travel through the forest. The Uppsala team wanted to record hard evidence of this apparent synchronization of cicada song. The team members found the waves are real—and even wrote math equations describing how they develop.

The team theorizes that the waves are an emergent property, a phenomenon that arises from each individual singing insect following his own little rules, without consciously trying to synchronize with his neighbors. Other examples of emergent properties in nature include fish schooling and bird flocking. In the cicadas’ case, each male is just trying to attract a mate.

The team presented their work in August at a conference hosted by the International Society for Behavioral Ecology. 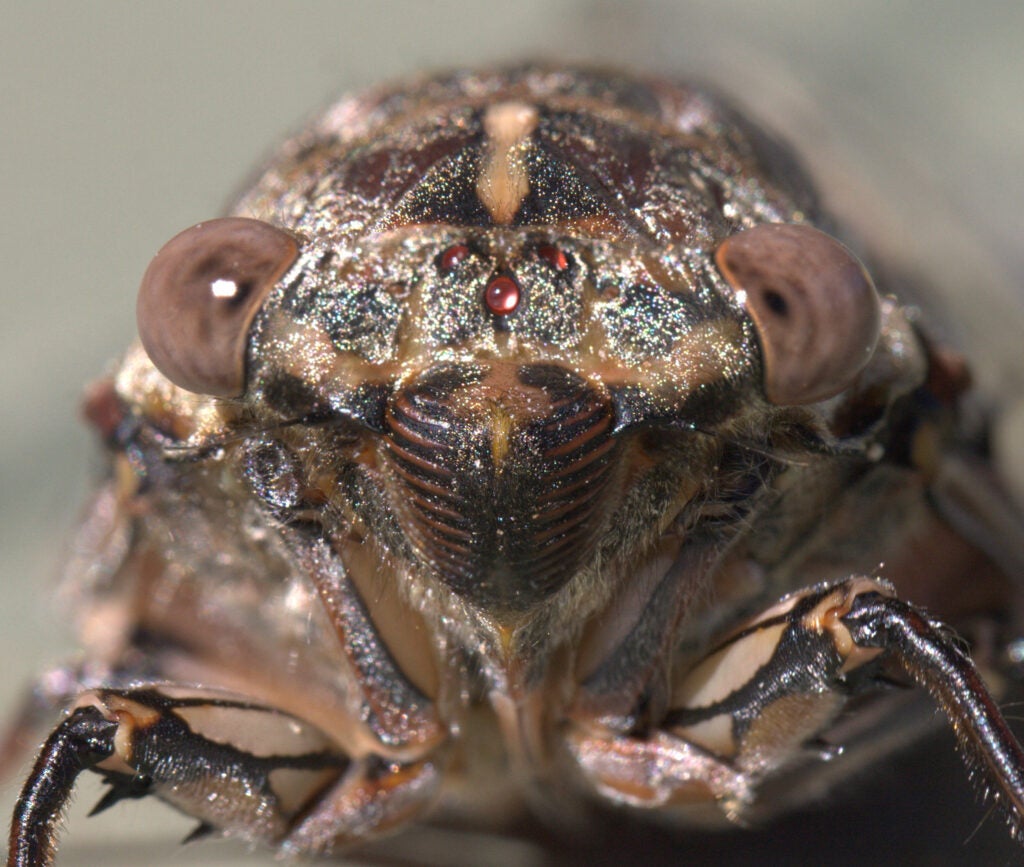