Cadillac hops on the information superhighway

The all-new 2015 Cadillac ATS Coupe launches in the U.S. in the summer 2014. Cadillacâs first-ever compact luxury coupe offers drivers the choice of rear-wheel drive or all-wheel drive, and the power from a 2.0L turbocharged four-cylinder or a 3.6L six-cylinder. (Photo by Tom Drew for Cadillac). Tom Drew
SHARE

The moment is universally disappointing. You hop into a new car, turn on the infotainment system, and suddenly you’re staring into the past. The antiquated functionality and ill-conceived interface seem drawn from a primeval cellphone, not a modern machine. 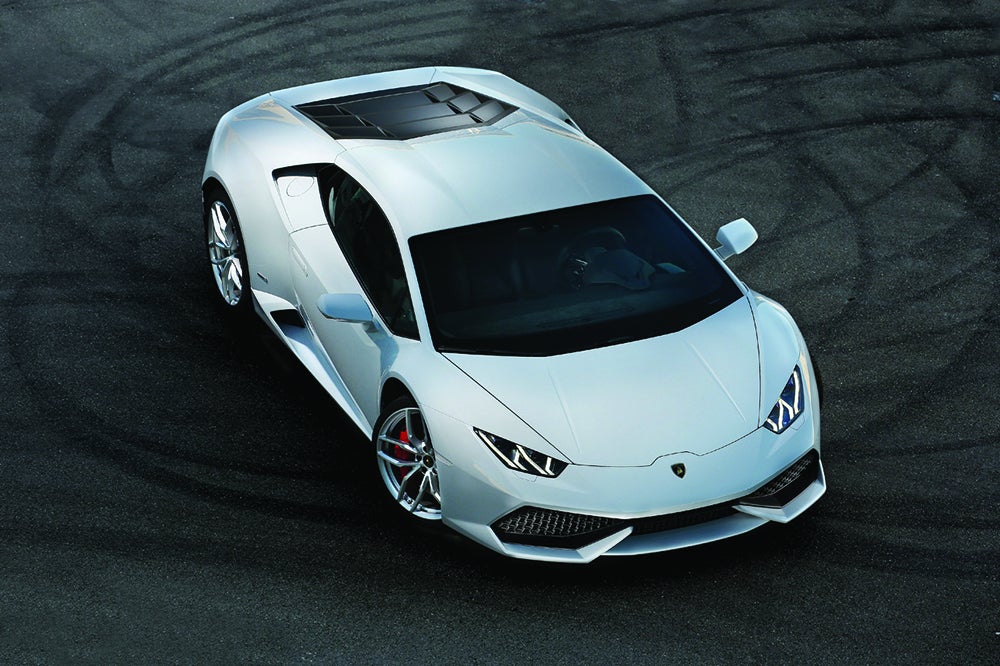 Design Of The Month:

The Lamborghini Huracán. Lamborghinis are fast, beautiful, and high performance. But they’re not particularly comfortable. In the new V-10 Huracán, designers built in more headroom and easier ingress. The result is the first contemporary Lambo comfortable enough to drive every day.

Cue the Cadillac ATS Coupe, the first car that will not suffer this particular malady. One of the reasons infotainment systems fail is that they’re old before they even hit the market; car development cycles last between three and five years. So the designers behind the ATS Coupe introduced 4G LTE into the cabin as a workaround. When an electronic system is due for a change, Cadillac will be able to push updates from the cloud to the car. That’s a lot simpler than heading to a dealer—or getting a new car.

Computing hardware is also outdated at launch. In response, Cadillac is decoupling the car’s computer from the greater development cycle. That means the company can drop updated control units into new cars as soon as they’re available. The ATS Coupe is one of three new GM vehicles launching this fall with 4G LTE. And it will serve as a model going forward. GM plans to introduce 4G LTE into 34 cars by the end of the year and into nearly every model across all of its brands by the end of 2015. The day when you don’t have to curse your car’s laggy touchscreen is finally within view.