Visionary Ideas From The South by Southwest Eco Awards

The annual Austin conference has announced the winners of its sustainable-startup competitions, and Popular Science was there. 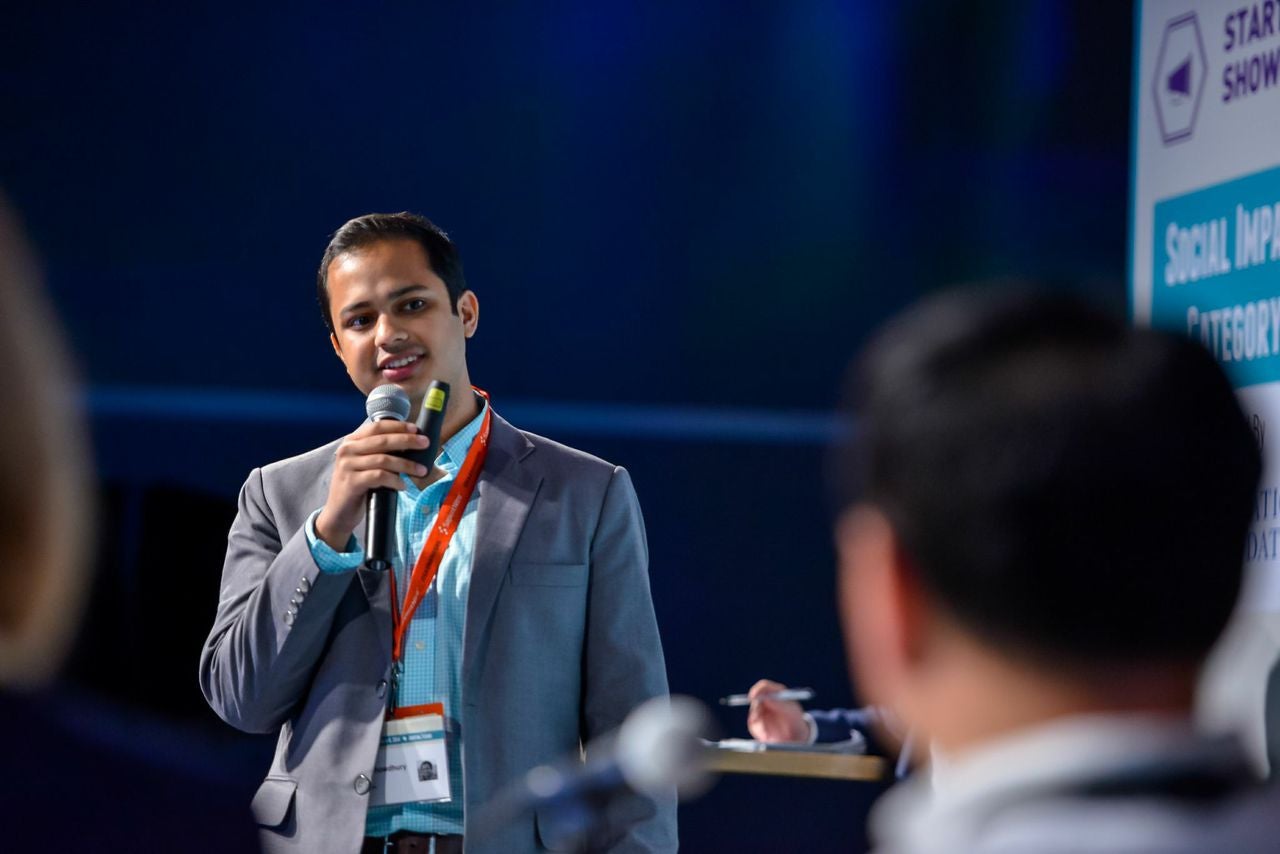 The annual South by Southwest Eco conference held its climactic event Tuesday night, announcing the winners of its Startup Showcase competition and Place by Design awards. Now in its fourth year, SXSW Eco has entered a sweet spot in its growth, with a lot of big thinkers and promising startups in attendance but a less overwhelming crowd than the March music, film, and interactive SXSW conferences. We were there to meet the award winners.

There were two main categories of awards, with a few awards in each category. Place by Design awards honor visionary sustainable design work on public spaces, with a goal of getting people to engage in their environment. The Startup Showcase is a Shark Tank-style competition in which competitors pitch a panel of expert judges (venture capitalists, industry leaders, and, ahem, PopSci Editor in Chief Cliff Ransom), on their concepts, and then endure a rapid-fire grilling. Winners are the startups most likely to succeed and to have a positive impact on their communities and the planet. Here are the winners in each category:

Libros Libres is a Dallas outfit that pairs area residents with volunteer local designers to create small free library spaces in order to promote literacy in needy neighborhoods. Ten mini libraries are already up and running, and five more are in the works. The project is the work of a partnership between arts education group Big Thought, the design-focused non-profit bcWorkshop, and the Dallas Public Library.

London-based Pavegen makes a unique flooring product that converts the kinetic energy from people’s footsteps into electricity to power everything from lighting to communication networks to batteries. In dense urban areas where there’s scant room for space-hogging solar and wind installations, footfall energy is a compelling option. The product works by flexing almost imperceptibly when stepped on, which generates up to 8 watts of power per step.

+POOL is a project to build a floating public swimming pool in the rivers of New York City. Not just any pool: The walls act as filters that let in the natural river water and clean it in the process, without using any chemical additives. As much as half a million gallons of water can be cleaned in this way every day. The plus-shaped design allows for separate kids, sports, lap and lounge areas, or each of the areas can be combined to create an Olympic-length pool.

Open Water Foundation, based in Fort Collins, Colorado, is a social enterprise that builds open-source software that helps people and organizations conserve water resources. The collaborative, open-innovation model frees groups from relying on government funding or self-funding to build smart water solutions. The result, in theory, is a focus on solving shared problems, which increases both cost-effectiveness and overall usefulness.

Boston-based Drinkwell combines a proprietary water-filtration tool with a franchise business model whose aim is to create a network of clean-water micro-entrepreneurs in developing nations. The easy-to-operate water filter uses a resin-based absorbant to remove toxic arsenic, while wasting far less water in the process than current solutions such as reverse osmosis. The franchise model leverages the profit motive to engage local entrepreneurs in maintaining the system, thus reducing the risk of system failure over time, a common problem in purification systems in the developing world.

PAX Pure is a San Rafael, California, startup whose patented water-purification technology makes distillation more energy-efficient and cost-effective by simulating high-altitude conditions, where the boiling point is lower because of lower pressure. The so-called vacuum condenser unit employs no moving parts, membranes, or chemicals, which means it requires less maintenance over time than competing systems. What’s more, the lower boiling point means lower energy needs, so the unit can run on solar power or waste heat from industrial sources. Applications include seawater desalination, agriculture, and food and beverage manufacturing.

Picasolar improves the efficiency of photovoltaic solar cells by addressing both the cost of cell production and the energy conversion rate. The Fayetteville, Arkansas, company makes something called a Hydrogen Super Emitter that reduces production cost by requiring fewer silver grid lines, which are the most expensive part of making solar cells, and increases the total watts produced by 15 percent in the lab.

Cincinnati-based Lagoon makes a sensor and mobile app that homeowners can install themselves in 60 seconds to the outside of their main water pipe. The simple-to-use system allows customers to gather data about their water use and gain a better understanding of how to make smart changes—gamifying their habits, for instance, by setting goals, and ultimately avoiding surprise big water bills.