A novel way of controlling diabetes 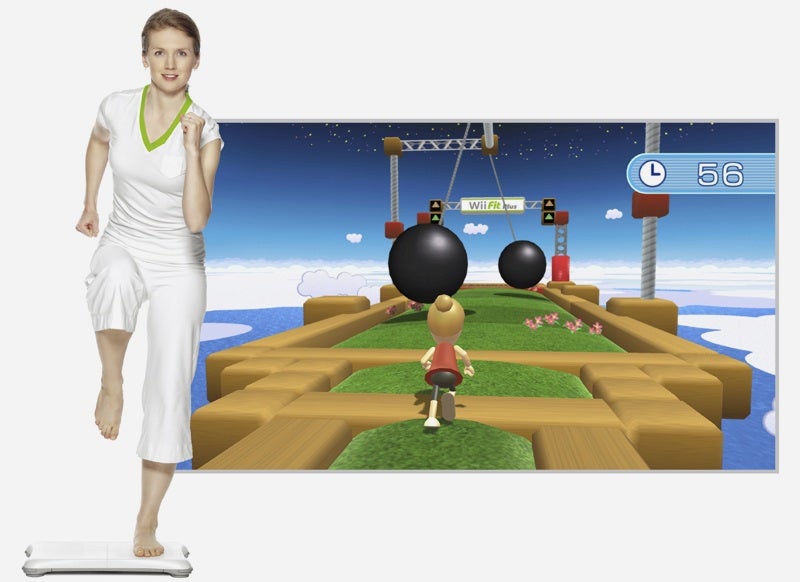 As you might already know, playing Wii Fit is a funny thing. It feels kind of like cheating—because aren’t I supposed to be grunting it out at the gym or something?—but it is also genuinely fatiguing. Now a new study suggests it’s no cop-out. In a randomized controlled trial, older adults with type 2 diabetes had better controlled blood sugar after playing Wii Fit Plus for half an hour a day, every day, for 12 weeks.

They also lost some weight—a little more than a kilogram, on average—and lowered their body mass indices slightly. Their blood sugar level reductions were on par with study participants who received the “standard care” doctors normally give people with diabetes, the U.K.’s National Health Service reports.

This is encouraging because getting set up to play Wii Fit Plus is cheaper than other forms of diabetes care, National Health Service reports. Plus, I’m guessing there’s little danger of negative side effects. One major drawback of the study is that people had trouble following the routine, which may have biased the results, for example if the dropouts left because they weren’t seeing any good effects. Out of the 220 volunteers researchers recruited for the study, one-third eventually dropped out, the BBC reports.

The National Health Service has a good breakdown of the study, which is one of the first to so rigorously examine the health benefits of active video games. The bottom line is that there’s evidence playing Wii Fit Plus daily can help those with type 2 diabetes, though it’s not exactly a proven treatment yet.

The research was published in the journal BMC Endocrine Disorders.