FYI: Did Dinosaurs Get The Flu? 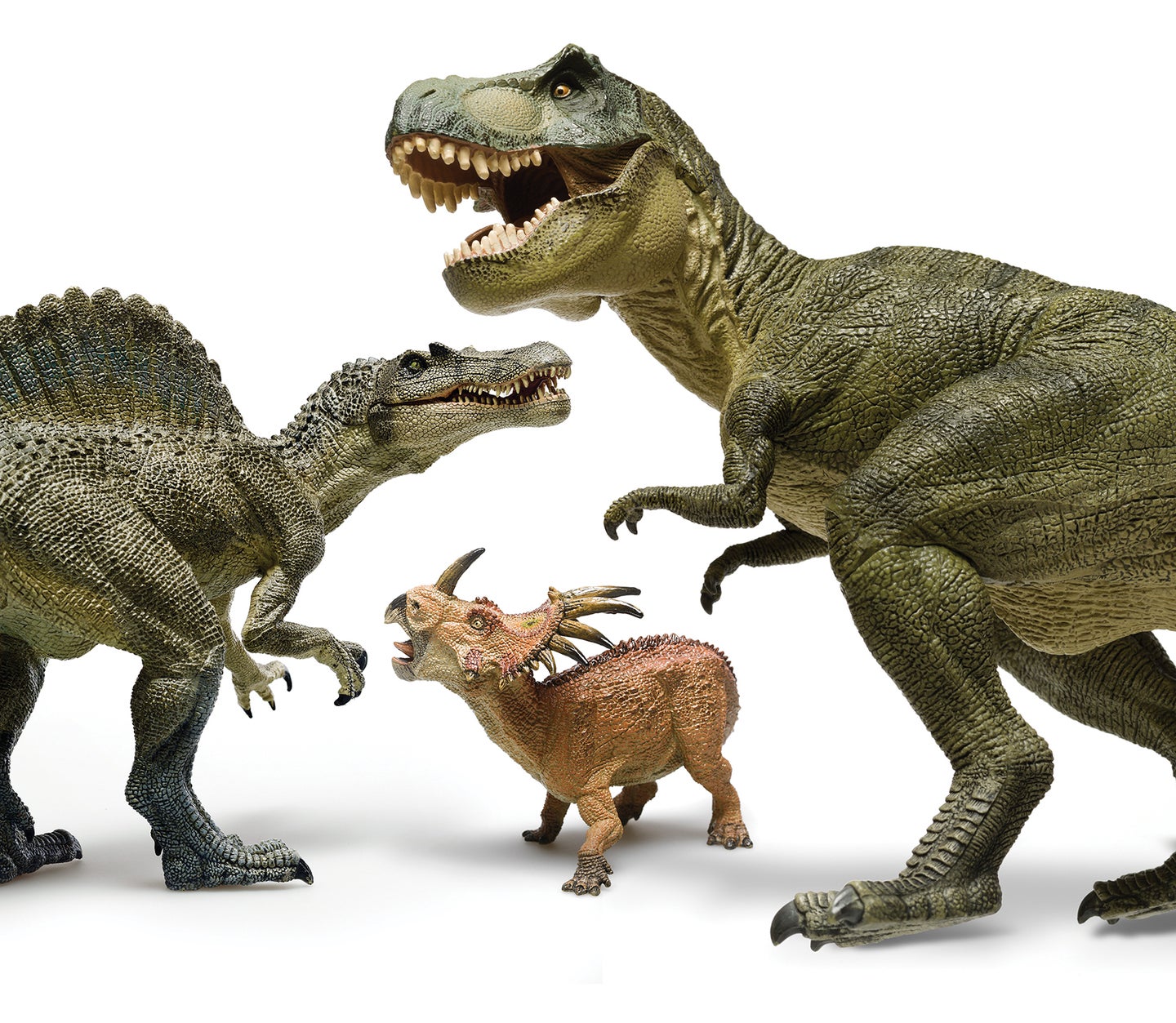 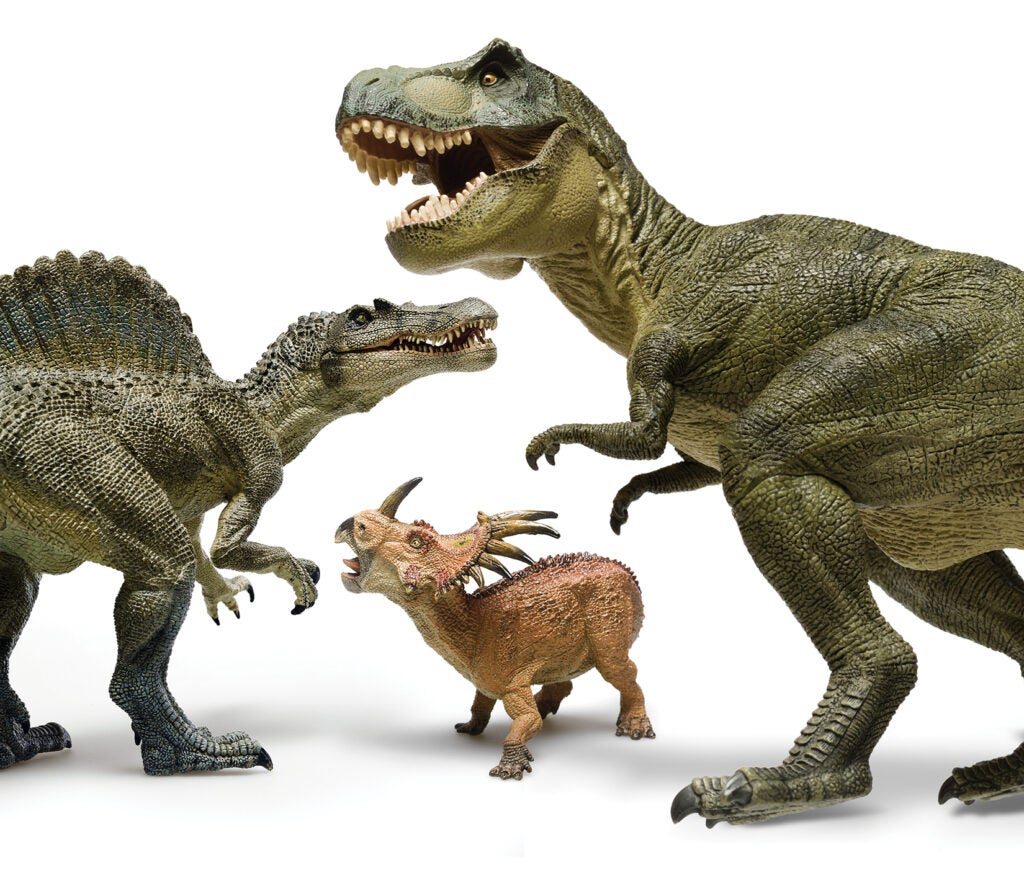 It’s very hard to figure out when the influenza virus first started making animals sick. Studies of the history of major human epidemics suggest the flu has been around for at least a thousand years. “The certainty diminishes as we go further back into the past,” says David Morens, of the National Institute of Allergy and Infectious Diseases. “We can say for certain that influenza has been around since 1918 because we have the 1918 virus. Before that time, we have to speculate or make an educated guess.”

By looking for clues in contemporary accounts of disease outbreaks, Morens has concluded, with 95 percent certainty, that humans were getting the flu as far back as 1510 A.D. His confidence drops to about 80 percent for epidemics dating to the 800s. “Maybe the 590 A.D. epidemic was influenza,” he says, “but when we go back further than that, it’s just ‘Who knows?’”

Meanwhile, virologists have tried to find the genetic origins of influenza. Michael Worobey of the University of Arizona compares the genomes of influenza viruses with those of similar viruses that have been sequenced, in an effort to draw up a kind of evolutionary tree for pathogens. According to this method, the flu shares an ancestor with something called the infectious salmon anemia virus.

How long ago did the influenza and the salmon virus separate? That’s tricky. Viral genomes change more rapidly than an animal’s, in part because they don’t waste time fixing replication errors. “It’s like writing an e-mail really fast with your eyes closed and then sending it,” says Worobey. “Flu viruses accumulate a lot of mutations.”

At the same time, some key parts of a virus genome are very stable. Worobey helped identify relatives of HIV, for example, that had evolved in isolation off the coast of Africa over the course of 10,000 years. Even after all that time, their genomes still look very much the same. Scientists have also found evidence of an HIV-related virus that became embedded in the genome of the ferret eight million years ago.

No one has found similar evidence of ancient influenza. But could its ancestor— the one it shares with the salmon virus—have gone back to the dinosaurs? “For that, I don’t have even a gut feeling,” Worobey says. “It’s just kind of wide open.”

Ask Us Anything
Dinosaurs
Diseases