It still needs to be compared to current screening tools. 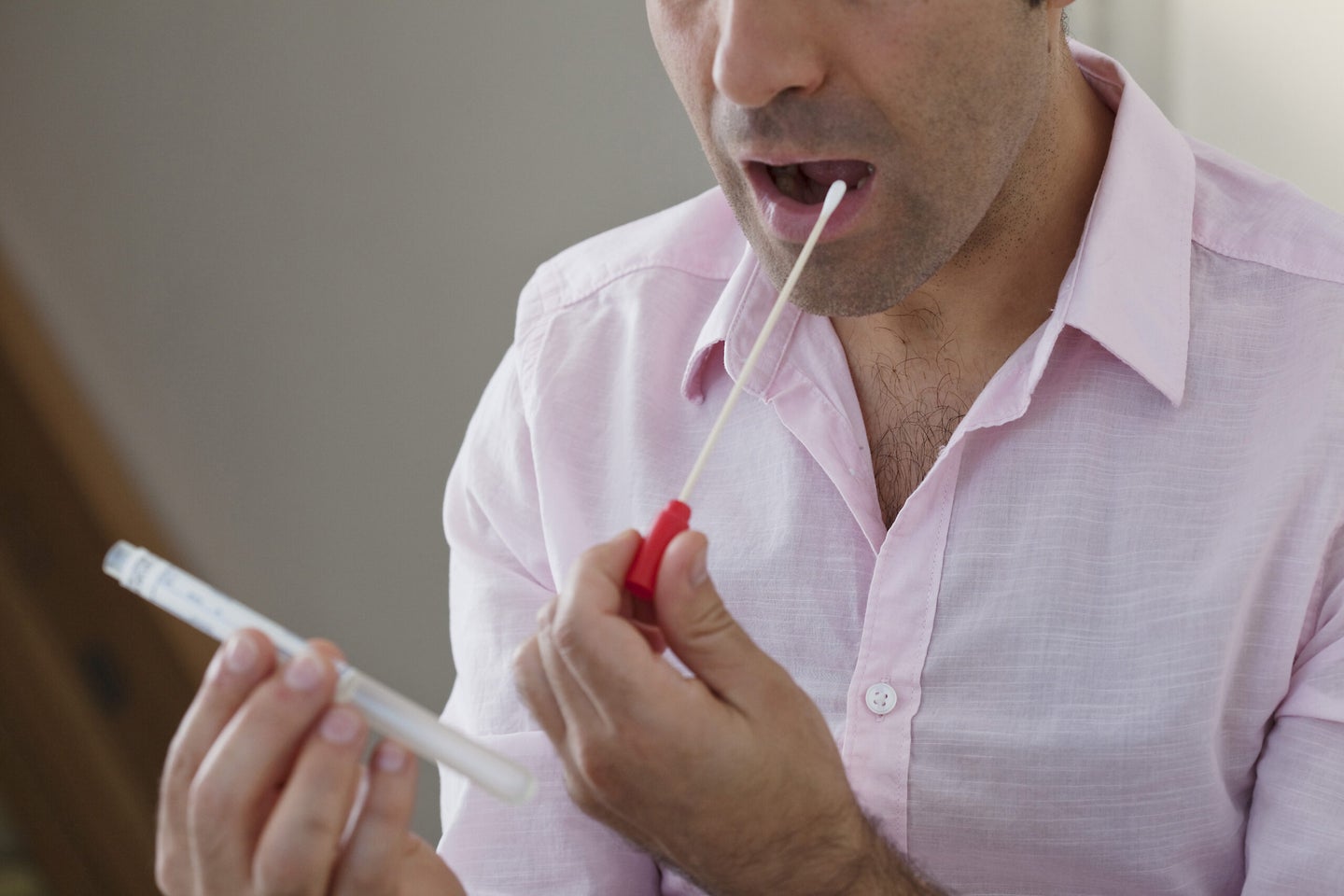 23andMe is now giving consumers a report on their genetic risk for prediabetes, a condition that's not unanimously agreed upon by doctors. Deposit Photos
SHARE

Adding to its roster of healthcare offerings, the direct-to-consumer genetic testing company 23andMe announced yesterday that it can provide customers with a score that predicts their risk of type 2 diabetes. Currently, the tests doctors use to screen for this condition are based on lifestyle factors and family history—it’s unclear how much of an improvement this test could be.

People develop type 2 diabetes when their bodies stop producing and using insulin, the hormone that helps control blood sugar levels, properly. Things like poor diet, lack of physical activity, and obesity can put people at risk of getting this condition—but genetics play a role, as well. People with a family history of type 2 diabetes are more likely to have it than those without: Over a lifetime, someone with one diabetic parent has a 40 percent risk of developing the condition, and two parents with the condition increase that risk to 70 percent.

There aren’t individual genes that, on their own, significantly raise someone’s risk of developing type 2 diabetes. But there are dozens of genes that seem to be involved in the process. 23andMe says that their evaluation uses over 1,000 genes to calculate a person’s genetic risk for type 2 diabetes.

In the diabetes report delivered to customers, 23andMe will include information about lifestyle changes that can lower the risk for type 2 diabetes. In a press release, the company noted that they have a partnership with Lark Health, an artificial intelligence coaching platform that can guide users through, among other things, diabetes prevention programs—for $19.99 a month.

According to 23andMe’s white paper on their diabetes risk score, the company used data from people with European ancestry, who make up their largest dataset, to develop and test their risk assessment. The test, the report says, is able to most effectively predict risk in people of European ancestry. It’s least effective in African Americans.

23andMe also offers disease risk assessments for conditions like Alzheimer’s and Celiac disease. It’s important to note, though, that while the company can give out the information, they don’t actually help people manage or deal with the impact of receiving it—they provide educational information, and paid access to an artificial intelligence service, but they’re not doctors.

Normally, type 2 diabetes risk is identified by physicians, who use screening tests that ask about risk factors, like high blood pressure, physical activity, and family history. Right now, it’s not clear if a genetic test can do a better—or even an equivalent—job identifying at-risk patients, because they’ve never been compared.

“Until genetic screening has been shown to improve the detection of patients with diabetes above and beyond the standard of care, physicians aren’t going to be looking to order tests whereby there’s a cost without knowing that there’s going to be a benefit,” Tom Donner, director of the Johns Hopkins Comprehensive Diabetes Center, told Stat News.

Until a direct comparison can be made between current screening tests and this new tool, those who think they are at risk for diabetes, or who have been told by 23andMe that they might be, should seek the advice of their doctors first.