Baseball players outlive most of us, but some positions are better than others

Want to live longer? Be an MLB player. 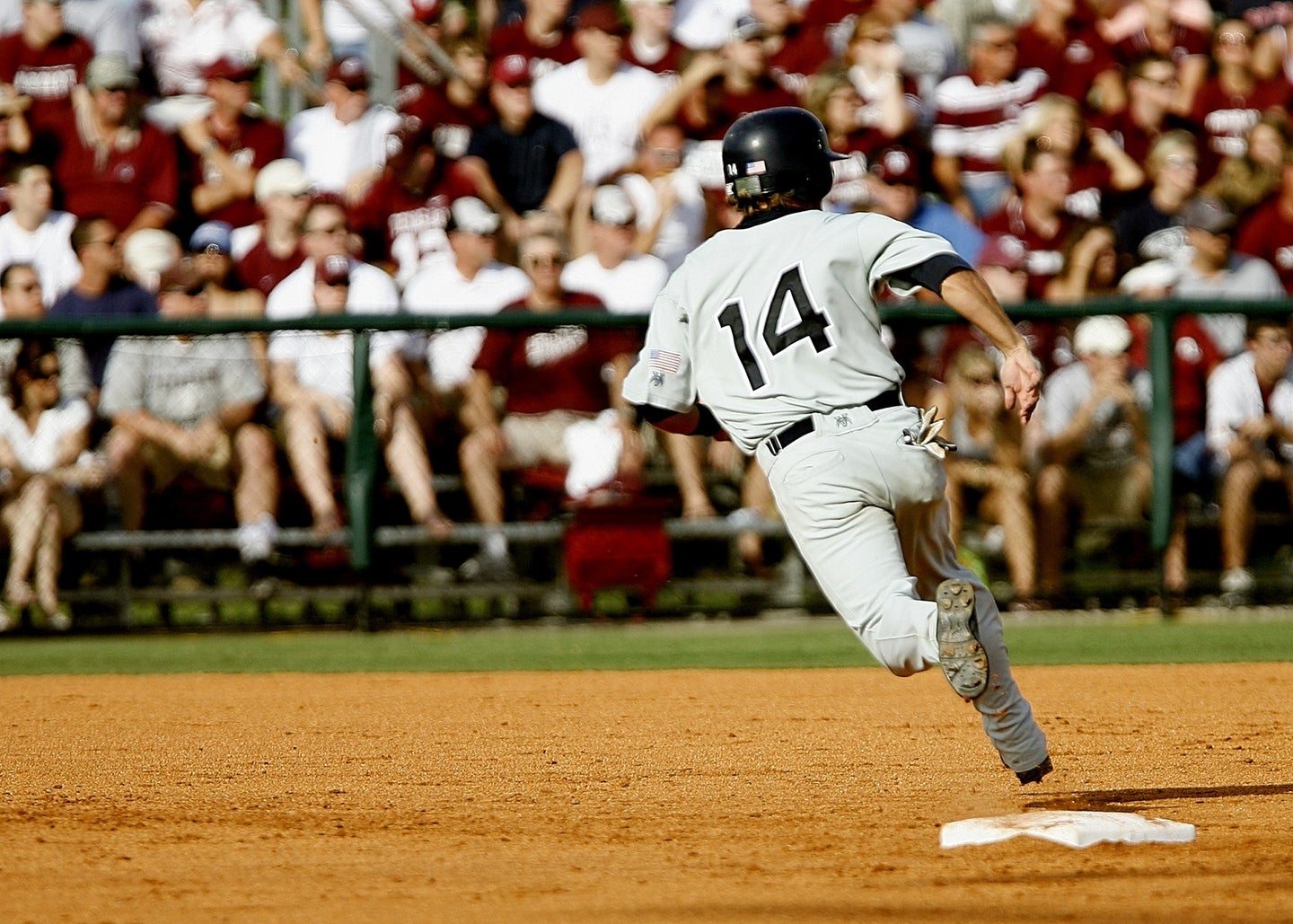 Apart from the 81-plus days on the road every year, it’s pretty good to be a baseball player. You make a lot of money, you get to do something you love for a living, and you live significantly longer. But to get the maximum benefits, you’ll want to be a shortstop or a second baseman: As a new study points out, these players have the lowest overall mortality risk. The worst? Catchers, who die of genitourinary tract diseases at 2.5-times the rate of the guys chucking fastballs at their crotches.

Several studies have previously shown this overall decreased mortality amongst baseball players. It’s part of the general phenomenon known as the healthy worker effect, which says that on average, employed folks will be healthier than those out of the workforce. The healthy worker effect is mostly a statistical thing—health problems often make you less able to hold down a job. But some occupations give you an extra boost beyond.

Being an athlete would generally fit with the healthy worker idea. And indeed, those past studies had shown strong evidence for it—one 2005 paper found that players who stayed in MLB for 11 or more years lived 7.4 years longer than the average American male. But mortality is a big, nebulous, fuzzy concept. There are lots of factors that determine when and how someone will die, so simply saying one group tends to live longer than another doesn’t mean much. Some researchers at the Harvard T.H. Chan School of Public Health decided to investigate how exactly the deaths of MLB players compared to the deaths of normal Americans. They recently published their results in JAMA Internal Medicine.

Overall, baseball players have a mortality risk that’s just 76 percent of the average American man’s. The pros die of pretty much everything at lower rates than the general population, including cancer and heart disease, though neurodegenerative diseases hit them just as hard.

As the authors point out, this makes a lot of sense. Ball players get regular physical exercise and tend to eat pretty well, if only because they’re fed by the clubhouse a lot, so we’d expect them to die of ailments related to weight and physical fitness less. But while the broad category of cancer has lower death rates, there are a couple specific cancers that MLB pros are more likely to get than average: lip, oral cavity, and pharnyx cancer (that’s all one group), as well as blood cancers like leukemia and lymphoma. Neither of those elevated risks were statistically significant, but both the study and an accompanying commentary speculate that the small increased risk of blood cancers could be due to the environmental toxins players are exposed to on the field. Keeping a perfectly manicured lawn in playable shape requires the use of chemicals, and those chemicals aren’t necessarily dangerous for the average person (MLB has a list of allowable chemicals that are deemed safe). But maybe, over the course of a decade or so spent taking deep breaths on the field, the exposure add up to something dangerous. No one knows for sure.

The uptick in lip, oral cavity, and pharynx cancers is far less mysterious: it’s probably because of chewing tobacco, which has a longstanding cultural association with baseball. MLB is trying to phase out smokeless tobacco from the playing field, but progress has been slow. Given the known causal link between these forms of tobacco and cancers of the mouth and esophagus, it shouldn’t be a surprise that there’s an elevated risk amongst ball players (though this particular study can’t prove that association).

Those cancers notwithstanding, the fact that professional athletes live longer, seemingly healthier lives is unsurprising for another reason: they’re rich. Not every MLB player gets a multi-million dollar contract, but even the lower-paid ones make out much better than the average American. Wealth gets you access to better healthcare, and as the commentary on this study notes, so does having a job where well-paid experts constantly work to keep you performing at your peak.

Of course, being a wealthy athlete doesn’t necessarily mean good health. As we’re all too aware now, pro football players—as well as soccer players—have significant health problems that stem directly from their involvement in the sport. Compared to MLB players, those in the NFL have a 26-percent higher mortality, including twice the risk of dying from cardiovascular disease and three times the mortality risk from neurodegenerative diseases.

Strangely, though, the risks for MLB players aren’t spread evenly across all positions. We already mentioned catchers’ elevated risk for genitourinary tract diseases, whereas outfielders were the least likely to die of the same cause. First and third basemen were the most likely of all the positions to die of diabetes, whereas catchers took the lead on cardiovascular disease deaths.

With this kind of observational study, we can’t really say exactly what lead to these differences. It’s easy to imagine why shortstops and second basemen, who have to be light on their feet, might be the healthiest players. Equally, the connection between catchers, who wear heat-trapping protective equipment and have baseballs aimed at their privates for 162 days out of the year, might have higher genitourinary disease issues. But to know more, we’ll have to study baseball players as a demographic in much more detail. We’re guessing plenty of data-loving (and sports-loving) scientists will be happy to do so.