So they don't have to get wet 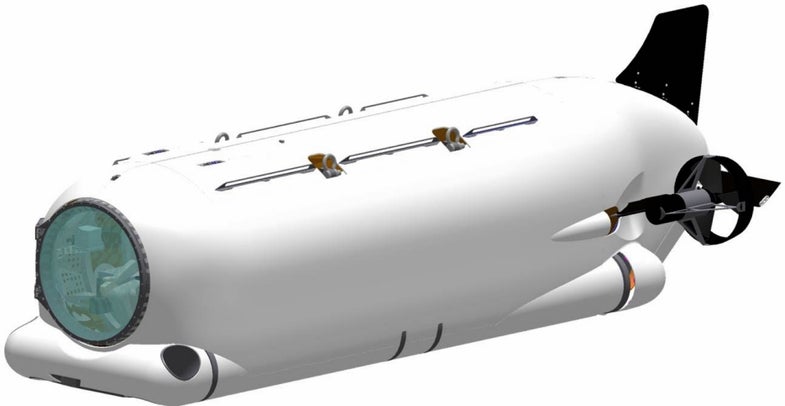 Traveling underwater offers Navy SEALs a lot of advantages. Troops are hard to see below the waves, and until they reach the shore they’re no louder than the ocean itself. The problem is all the water. The current “swimmer delivery vehicles” used by the Navy’s elite special forces require them to wear scuba gear the entire time, because they’re exposed to the sea itself. A new submarine, from Submergence Group LLC and defense giant Lockheed Martin, will instead carry SEALS covertly, underwater, and inside an enclosed submarine.

Lockheed’s existing dry manned submersibles, the submarines likely most similar to this new one, can operate for over 24 hours underwater before running low on air, travel just over 5 mph, and carry enough fuel to go 70 miles. There isn’t much known about the existing advanced swimmer vehicle, but both it and the Dry Combat Submersible are built to get SEALs close to shore in shallow waters.

Riding in a shallow-water submarine probably isn’t the most exciting thing a SEAL will do, but the key to a successful infiltration is avoiding excitement for as long as possible.