CEO has big dreams for the game 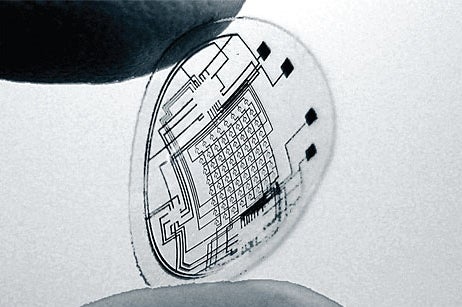 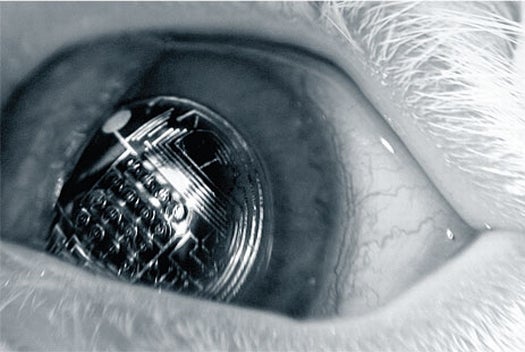 Information In Your Eye

Information In Your Eye

It’s pretty hard to argue that Pokémon Go hasn’t impacted modern society, at least in the short term. But game maker Niantic’s CEO John Hanke apparently has a much larger vision for how the game could change the world around us—and how we would see it.

Hanke spoke this week about his vision for the game at VentureBeat’s GamesBeat conference. His wildest idea: fully internet-integrated contact lenses that would allow players to see Pokémon in the world around them without a device interface.

But contact lenses are just one part of the plan. Hanke’s idea isn’t just to get people up and moving around, but to have an idea of where to drive them. The plan has always been to push for partner deals with big stores, public events, driving players to parks that need cleaning up: it’s all a sort of utopian idea of how the game’s collective players could be a force the game itself would command.

If Niantic really wants that level of control over its audience though, they’re going to have to bring footstep tracking and rare Pokémon back to the game. And give us a timeline on when they’ll add Pokémon beyond the original 150. And hey, maybe make trading and fighting among friends happen?

Also I could use more incubators.