The superior vehicles should hit the water in 2027 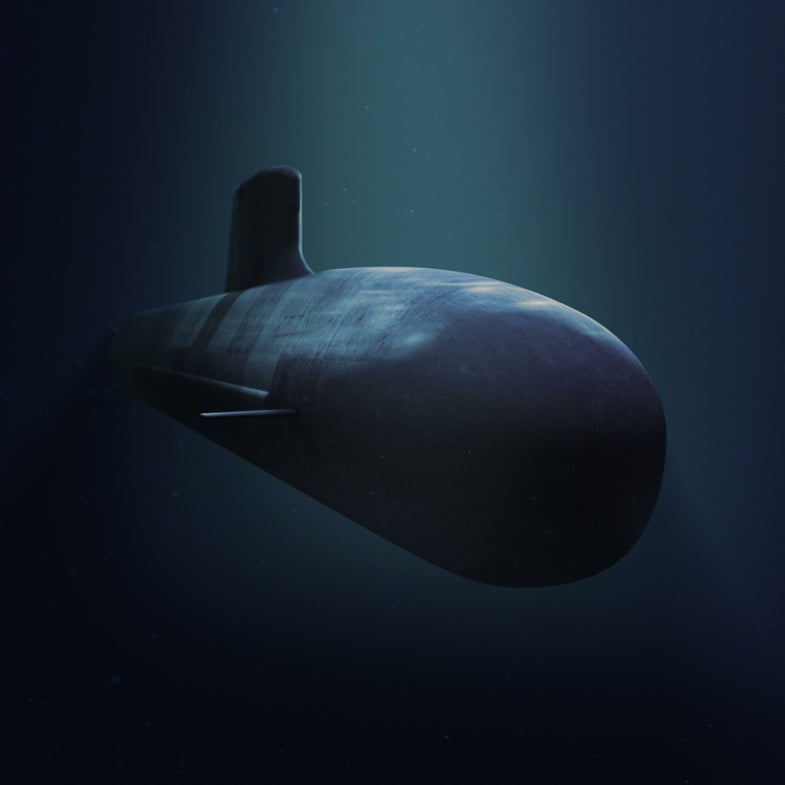 France is making submarines for Australia. In a $40-billion deal, Australia has ordered 12 of the 97-meter Shortfin Barracuda submarines, as part of the biggest military contract in Australia’s history.

The submarines are described as the most lethal in history, and are meant to give Australia regional naval superiority along with more than a dozen other ships the country has ordered. The first Shortfin Barracuda submarines will actually hit the water next year as part of the French navy, carrying proprietary stealth and sonar systems the world has not yet seen. Australia will be the only other country to have them.

Construction is supposed to start next year and be completed by contractor DCNS Group in 2027. Though the military contractor is French, the submarines will be built in Australia. Take a look at them below.