Watch This Drone Turn Into A Missile 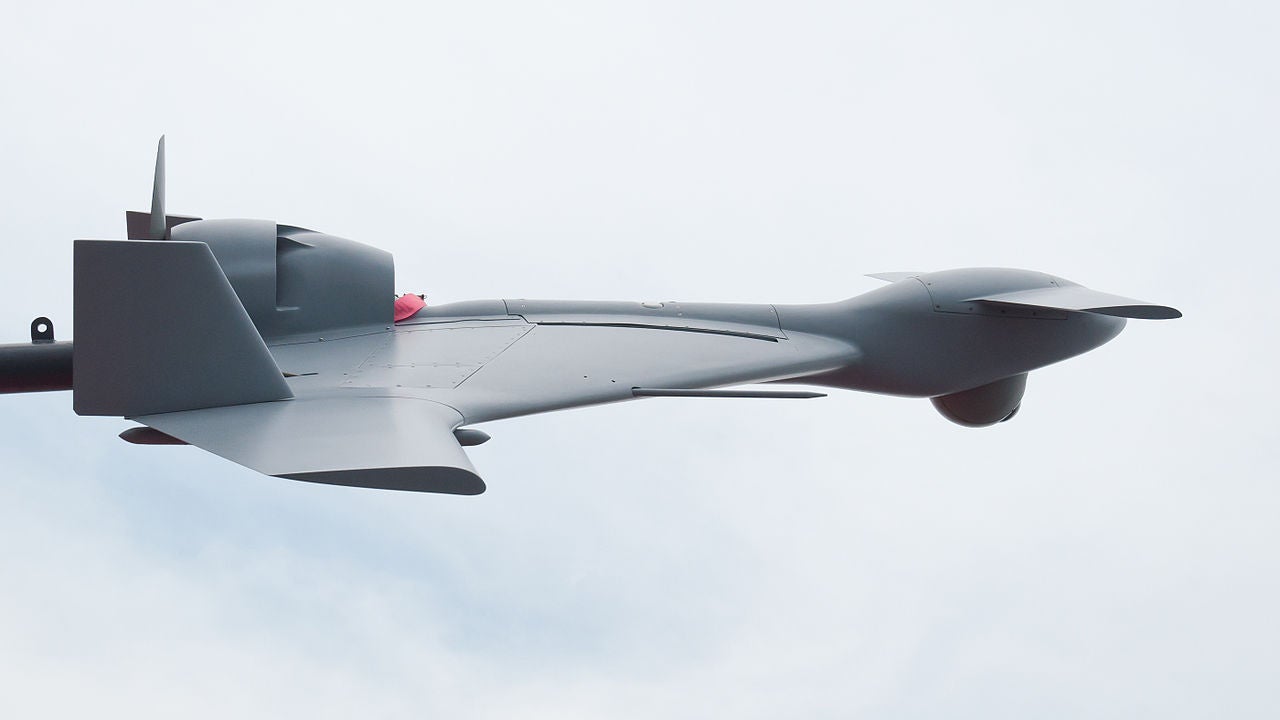 At what point is a drone a missile? Well, the point of no return. Made by Israel Aerospace Industries, the Harop is technically what’s known as a “loitering munition,” which is military jargon for “bomb that hangs around.” Like the IAI Harpy that preceded it, the Harop is a drone that flies around until it gets close to its designated target. Then, like a hawk onto pray or an anvil in a cartoon, it becomes a weapon, crashing down with explosive force onto the target below. Earlier this summer, IAI successfully demonstrated the Harop. Here’s how it works.

The Harop has cameras that can see in both regular light and infrared, as well as other sensors. As intended, it flies towards a target with a human watching its progress. If the human decides to call off the attack, the Harop can then loiter in the area for up to six hours. It’s possible that future versions will have the option of landing gear, so it can return, to be launched again if another target presents itself. When it does find a target, it looks like this:

And then it crashes down, causing a powerful and very directed explosion. The warhead on the Harop only contains about 33 pounds of explosive, which is more than enough to destroy this empty truck:

The Harop’s predecessor, the Harpy, was designed as a specifically anti-radar weapon, flying and destroying sensors to protect other aircraft. The Harop is a larger, more versatile tool, hitting more than just radar.