What a Big Bird 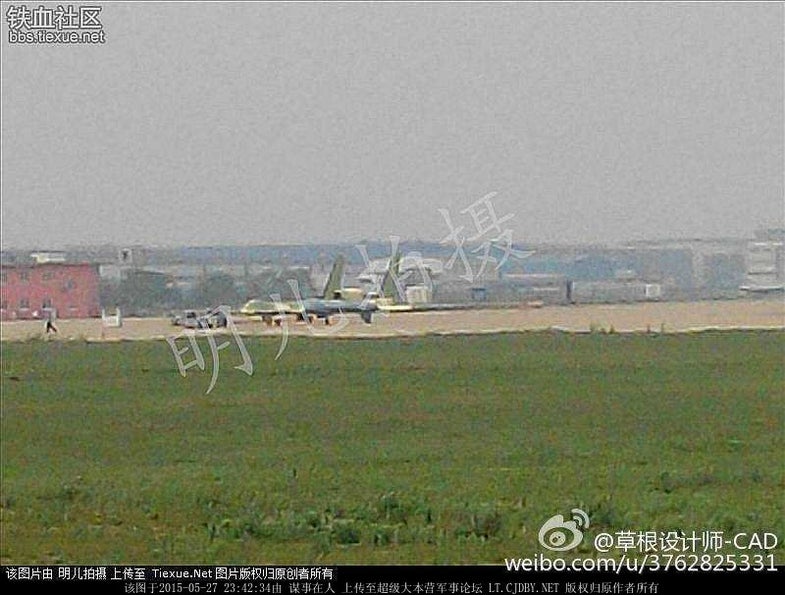 The Divine Eagle is a low observable, high altitude UAV meant detect stealth aircraft at long ranges, using special purpose radars. This low resolution photo shows that similar to the port (left) side seen in the next photo below, the starboard (right) side of the fuselage is also colored grey. weibo.com, tiexue.net, cdjby.net
SHARE

Photos have emerged of the Divine Eagle, perhaps China’s most ambitious drone design. Planned to hunt stealth planes from afar, it could turn out to be not just the world’s largest drone, but one of the most important to the future of war. 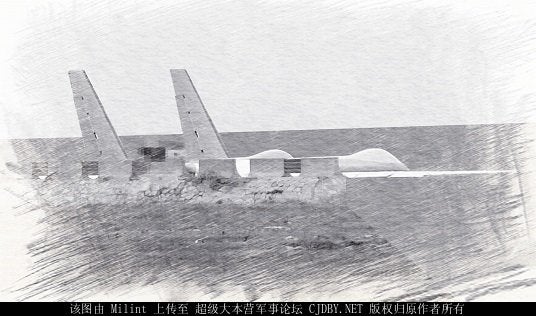 While this might look like two UAVs, it’s actually one. The Divine Eagle uses a twin fuselage configuration, in order to optimize both fuel efficiency and maximize surface area for the installation of conformal radar arrays.

While the Divine Eagle reportedly first flew in February 2015, filtered photos of the UAV have only now emerged on the Chinese Internet (filtering photos to blur visual details is one way Chinese Internet denizens avoid censorship). The timing is notable. Coming shorty after the release of the first Chinese defense White Paper calling for Chinese military expeditionary capabilities and high profile Sino-Russian naval exercises, the Divine Eagle is a visual announcement that China’s building unique technologies that could change the brewing arms race in the Asia Pacific. 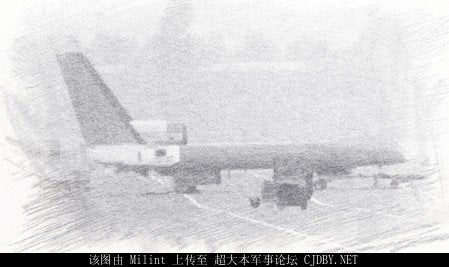 Compared to original design concepts, the Divine Eagle prototype has less stealthy features, such as conventional vertical stabilizers (upright tailfins), and an unshielded engine intake located in between the tailfins.

The details on the photo confirm that the Divine Eagle is a single engine, twin bodied aircraft with two large vertical stabilizers (tails). Compared to the initial concept art and drawings available in February, the latest Divine Eagle iteration is less stealthy, having two satellite communications domes, completely vertical tails and an exposed engine intake. Determining the Divine Eagle’s size is difficult, but assuming that the fuselage has a diameter of 1.2-1.5 meters (large enough to accommodate stealth detecting UHF radars), the photo suggests a fuselage height to length ratio of 1:12, giving a probable length of 14.4 meters to 18 meters. Gauging the wingspan is more difficult, but it may likely be 40-50 meters in width. 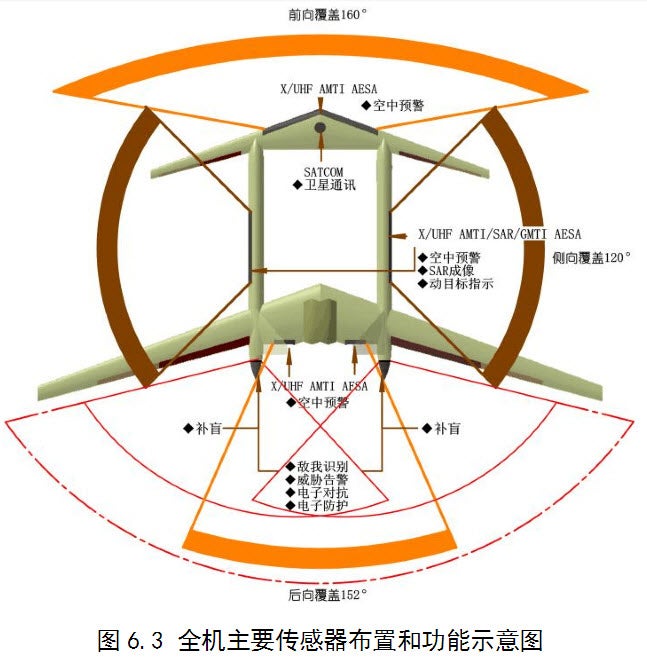 The Divine Eagle is planned to carry multiple Active Electronically Scanned Array (AESA) radars, of the AMTI, SAR and GMTI varities. Airborne Moving Target Indicator (AMTI) radar types are used to track airborne targets, like enemy fighters and cruise missiles. Synthetic Aperture Radar (SAR) provides high resolution of slow moving ground vehicles and enemy bases. Ground Moving Target Indicator (GMTI) radars are ideal for identifying and tracking ships, such as aircraft carriers. X/UHF band radars, which include the “F-22 killer” JY-26 that debuted at Zhuhai 2014, have raised concerns in the American military that they could track stealth aircraft like the F-35 fighter and B-2 bomber at long ranges.

As a High Altitude, Long Endurance (HALE) UAV, the Divine Eagle would prove incredibly useful in both offensive and defensive operations. Its long range anti-stealth capabilities can be used against both aircraft, like the B-2 bomber, and warships such as the DDG-1000 destroyer. Using the Divine Eagle as a picket, the Chinese air force could quickly intercept stealthy enemy aircraft, missiles and ships well before they come in range of the Mainland. Flying high, the Divine Eagle could also detect anti-ship missile trucks and air defenses on land, in preparation for offensive Chinese action. 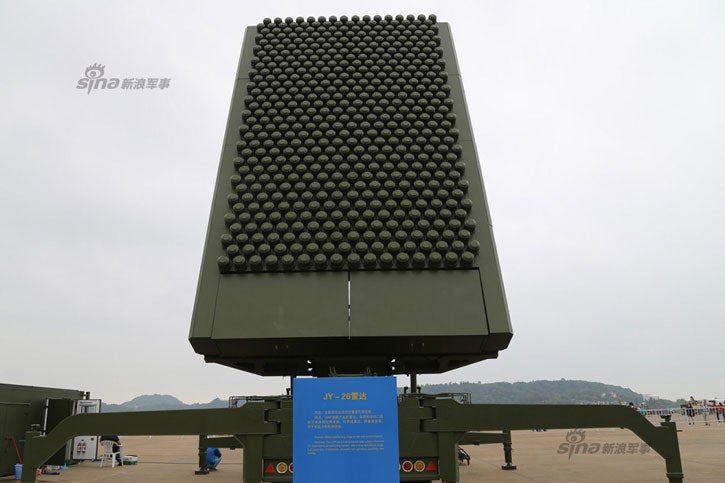 The JY-26 “Skywatch” AESA Radar, operates in the long wave band to detect stealth aircraft, which are often optimized against detection by shorter wavelenghts. The JY-26 is claimed to have a range of 500km and Chinese media claimed it detected F-22 Raptor fighters off the South Korean coast in mid 2014. The Divine Eagle is likely to have similar radar technology to detect stealth bomber and fighters at long range.

The Divine Eagle is part of a larger Chinese trend in building high technology, unique systems that respond to US plans for Air Sea Battle and “Offsets. They extend the reach of the PLA and meet the needs of the PLA to both break through the anti-access response plans of opponents, while also defending against hostile power projection. As a recent article by one of our team notes, as these capabilities become real, they could undercut key assumptions behind the entire US strategy of deference in the Pacific http://warontherocks.com/2015/05/short-legs-cant-win-arms-races-range-issues-new-threats-aerial-refueling/

Thanks to Blitzo for correcting X-band to UHF radars

The J-11D Surprise: China Upgrades Russian Flanker Fighters on Its Own

China Flies Its Largest Ever Drone: The Divine Eagle