India launched a torpedo from a missile. Here’s why.

The recent test demonstrates a way to send a torpedo through the air before it enters the water. 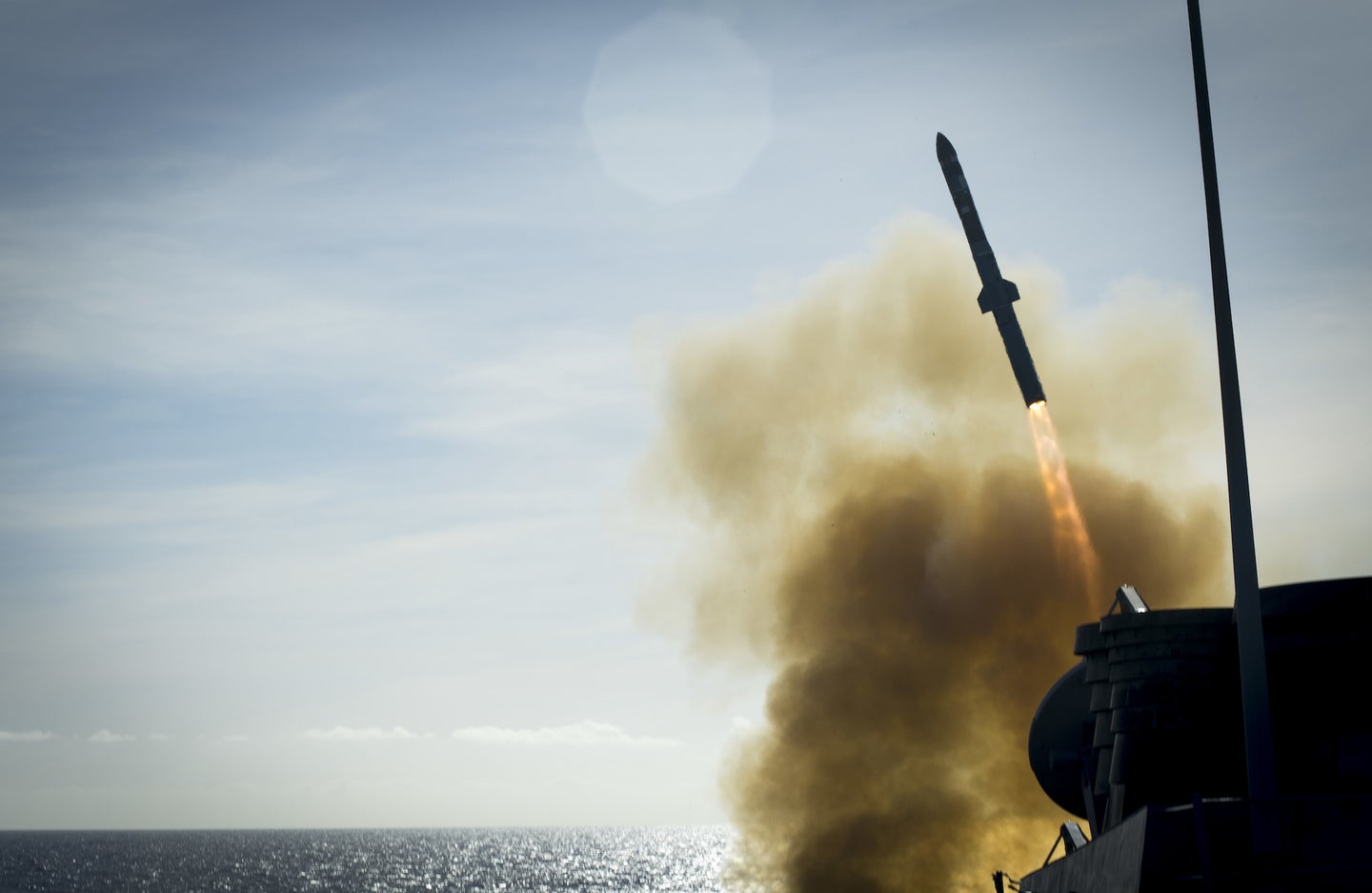 Sometimes, before a torpedo can travel underwater to sink a ship, it needs to fly through the air first. India, as part of the ongoing modernization of its military, recently tested a missile-delivered torpedo system.

That recent test began with a countdown and a roar of ignition, and then the torpedo-containing missile hurtled into the sky. Billowing a trail of smoke, the missile turned from vertical to horizontal, its ultimate destination far more aquatic than celestial. The weapon being tested was India’s Supersonic Missile Assisted Release of Torpedo, or SMART, weapon, and a reminder of the complexity of modern naval warfare.

The December 13 test, announced by India’s Ministry of Defense, took place on Wheeler Island, about 140 miles southwest of Kolkata. The missile was transported and then launched from the back of a special truck. This system takes a little time to set up, but it means that the launch site can be moved in anticipation of danger. Having the flexibility of changing locations can protect the launchers from being found and destroyed by enemy scouts before ever firing.

“This was a text book launch, where the entire trajectory was monitored by the electro optic telemetry system, various range radars, including the down range instrumentation and down range ships. The missile carried a torpedo, parachute delivery system and release mechanisms,” said the Ministry in a release.

Torpedos are self-propelled explosives, typically launched below or just above the surface of the ocean. Once in the water, torpedoes navigate to their targets, and then detonate below the water line, letting the sea rush in to sink the struck ship. On the other hand, missiles travel through air (or, sometimes, space), before smashing their explosive payload into a target.

In its December test, India followed the example of other nations, using a missile to carry and then launch a torpedo.

Torpedoes date back to the middle of the 19th century, as a way for ships to strike other ships over distance. Popular Science first mentioned a military torpedo in January 1874, saying “the new Hertz torpedo gave the most surprising results, the torpedoes disposing of the objects attached with the utmost punctuality and in a strikingly summary manner.”

Since then, torpedoes have been a defining weapon of naval warfare. Mounted on ships, small attack boats, and especially submarines, torpedoes expand the ways in which naval combat can take place. When dropped from planes, torpedoes can let carrier-based aircraft sink enemy ships from ranges far greater than that of a battleship-born cannon.

One of the first proposed uses of torpedoes was coastal defense, with the torpedoes launched either from emplacements directly on the water’s edge, or from floating platforms just off-shore.  With the SMART missile, India demonstrates a modern update of that same concept. By launching a torpedo inside a missile that itself came from a truck on land, India’s military can attack ships at greater range than by utilizing traditional coastal defenses, making attacks from the sea that much more dangerous for any foes.

The Defense Research and Development Organization, the part of India’s military that developed the SMART weapon, did not list a range for the weapon, writing only “During the mission, full range capability of the missile was successfully demonstrated. The system has been designed to enhance anti-submarine warfare capability far beyond the conventional range of the torpedo.”

India is not the only nation with this type of tech. The Vertical Launch Anti-Submarine Rocket, a missile-borne torpedo fielded by the US Navy, boasts a range of more than 10 miles. The MK 54 Mod 0 Lightweight Torpedo, when not launched inside a missile, has a stated range of about 6 miles, so the missile adds at least 4 miles to that range. (By one estimate, the missile-delivered version can travel 7 miles further.)

It is likely that, when it comes to India’s SMART weapon, delivering the torpedo by missile allows a similar degree of range extension.

[Related: The Royal Navy’s robotic sub will be a test bench under the sea]

What’s more, weapons like this are harder to detect than delivering the same torpedo by plane or boat, both of which have larger and more persistent radar signatures than missiles that fall into the sea after releasing a torpedo into the water. To ensure that the torpedo splashes down gently, before propelling itself forward, it is released from the missile with a parachute. If it works like the US-made version, the Indian missile will launch, release its booster, and then separate the casing around the torpedo. At that point, the torpedo will parachute nose-first into the water, before detaching the parachute at the surface, and then seeking out the target vessel under water.

Once in the water, torpedoes employ guidance systems that direct them to their targets, be they surface ships or submarines hiding deeper below the waves. In the case of the US-made Vertical Launch Rocket, this weapon can be fired from coastal defense installations as well as mounted on ships, giving fleets already at sea the ability to reach out and fight enemies at great range.

Anti-ship and anti-submarine weapons like this demonstrate an investment in a growing range of weapons that increase the risks of naval warfare for enemies. While India, like its neighbors China and Pakistan, is a country with a nuclear arsenal, being able to respond to potential threats with a range of weapons gives military and political leaders more options in any conflict.