PL-15 is China's best and baddest aerial weapon yet 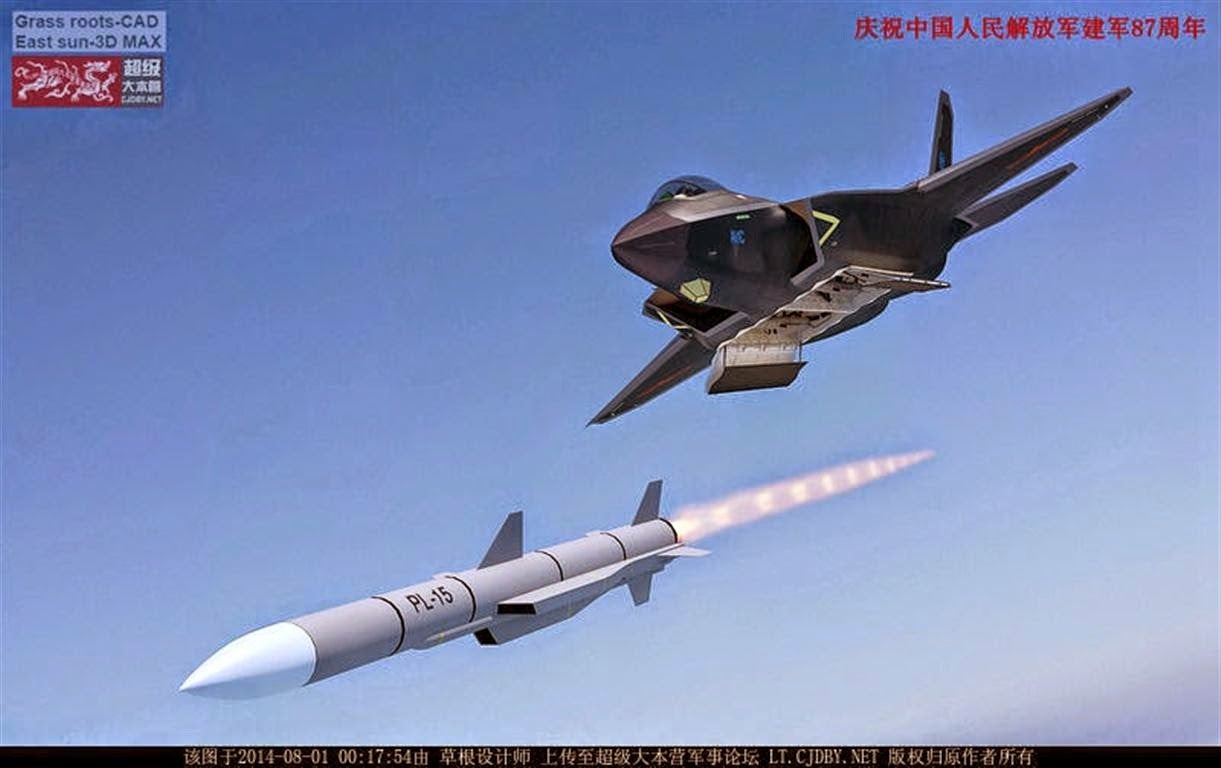 Beyond visual range air-to-air missiles (BVRAAM) are long-range missiles used by fighters to knock out enemy fighters, bombers, tankers, drones and other aircraft from ranges beyond 30km. On September 15, 2015, China successfully test fired its latest iteration, the PL-15, firing from a fighter to destroy a target drone. 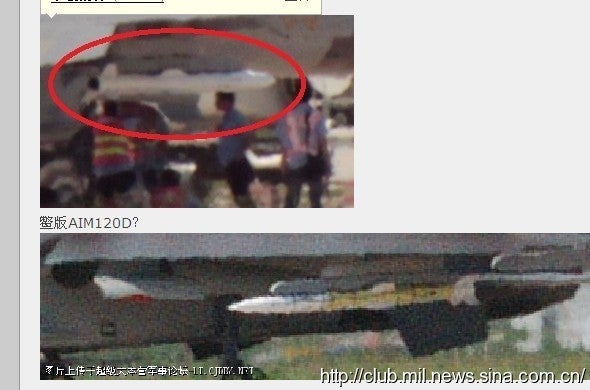 These set of photos from 2013 show the PL-15 during captive flight testing (carried by fighters like this J-11B). The PL-15 is shown to be about four meters long and 200mm in diameter, about the same size as the older PL-12 BVRAAM. The PL-15 uses improved propulsion, such as advanced rocket motors and possibly ramjet engines, to achieve a greater range.

The PL-15 is developed by the 607 Institute. It is the replacement for China’s current BVRAAM, the radar guided, PL-12, which reportedly has a range of approximately 100km. Compared to the PL-12, the PL-15 has an improved active radar seeker and jam-resistant datalinks, along with a dual pulse rocket motor to extend its range.

The J-11B Flanker, a Chinese modification of the Russian Su-27 heavy fighter, is shown here with a PL-15 on a payload pylon under the left wing. While the J-11B’s radar may not have the range to use the PL-15 to its maximum range, it can receive the location of distant enemy fighters from a KJ-2000 airborne early warning control (AEWC) aircraft, fire the PL-15 and let the PL-15’s advanced radar guide the missile, with course corrections from the KJ-2000 AEWC, all without turning on the J-11B’s radar (and giving away its position).

Even in the prototype stage, the PL-15 is already an international star. Speaking at the 2015 Air Force Association conference the same week as the test, USAF Air Combatant Commander General Hawk Carlisle cited the PL-15 as the reason for Congress to fund a new missile to replace the American AMRAAM. His reasons for concern is the PL-15’s range. By incorporating a ramjet engine, its range could reach 150-200km, was well as its terminal maneuverability. That would out-range existing American air-to-air missiles, making the PL-15 not just a threat to fighters like the F-35, but also to US bombers and aerial tankers critical to American air operations across the vast Pacific. General Carlisle called “out-sticking” the PL-15 a high priority for the USAF. 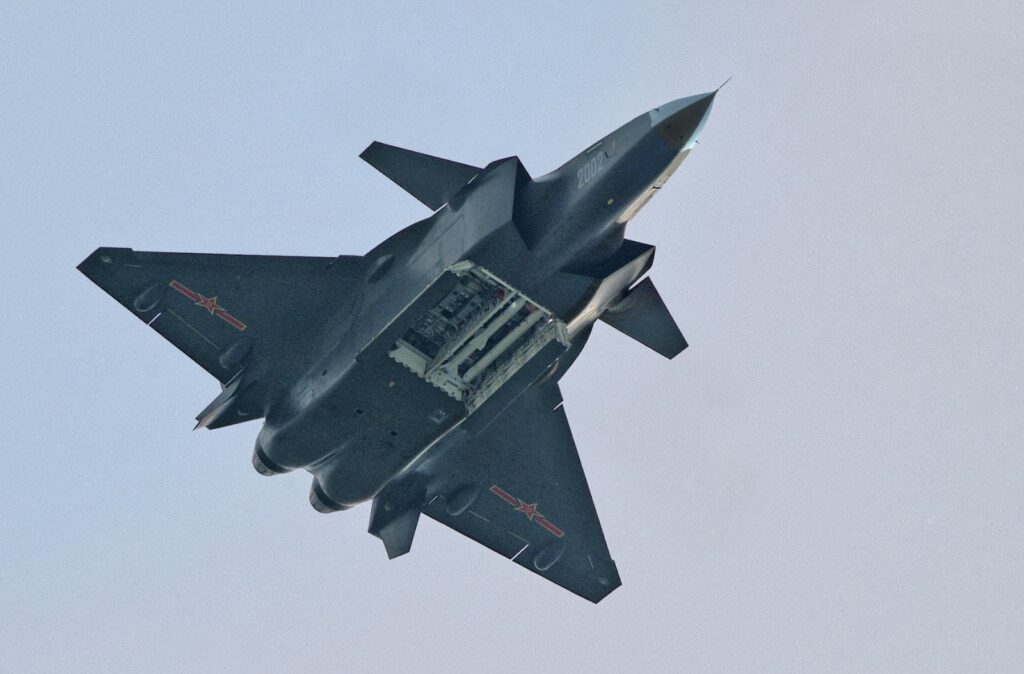 As the PL-15 moves to deployment stage, it will equip Chinese stealth fighter jets, such as the J-20 and J-31, as well as the older J-10, J-11, J-15 and J-16 fighters. This makes keeping up with the PL-15 an important part of American efforts to out-do an innovative and improving Chinese military system.

The J-11D Surprise: China Upgrades Russian Flanker Fighters on Its Own