Watch A Rocket Blast Off Into An Aurora [Video]

Science is so pretty 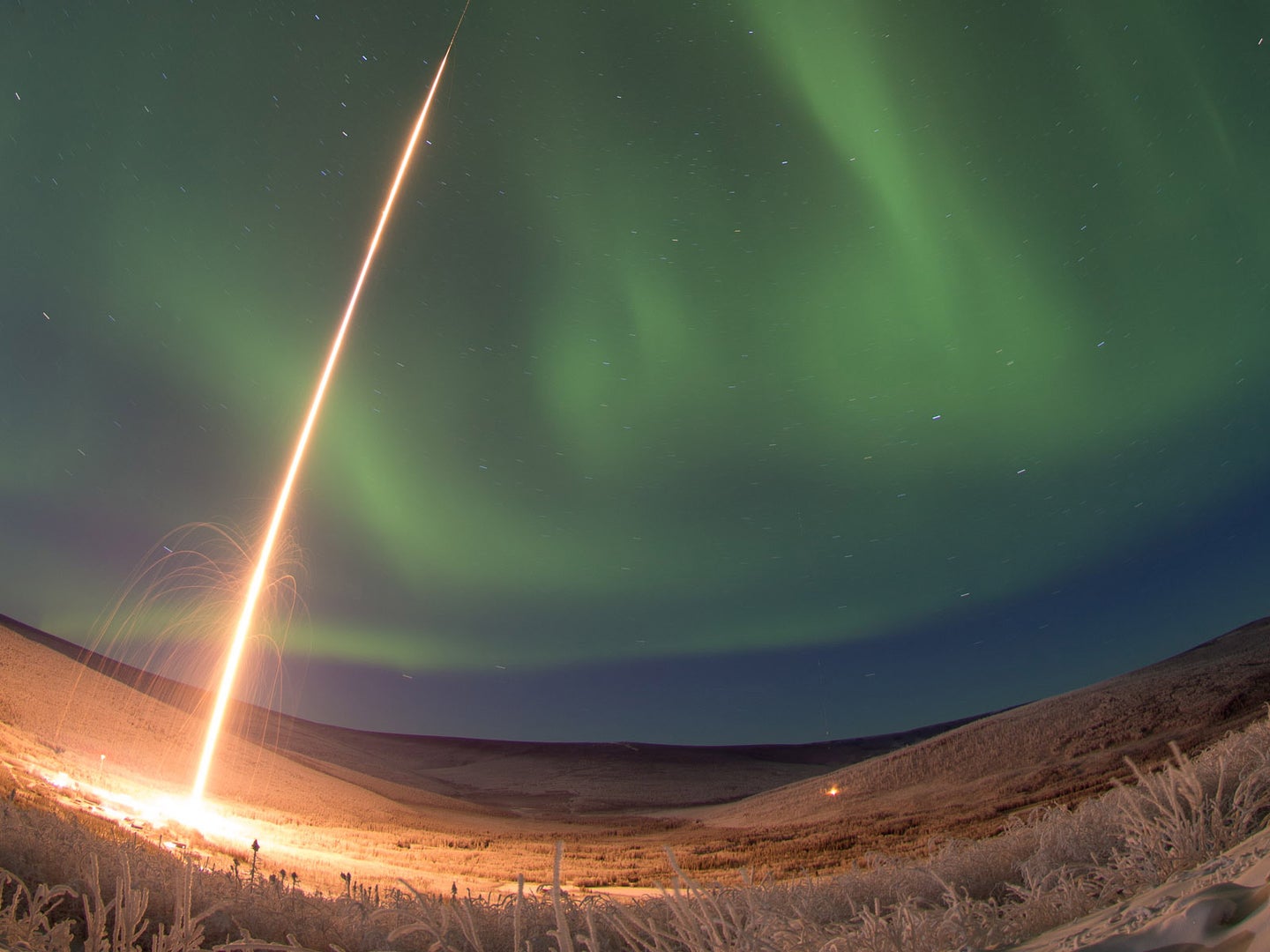 A few weeks ago, we wrote about an experiment that would launch a probe through an aurora, to try to unravel the Northern Lights’ mysterious electrical structure. The Aurora Spatial Structures Probe (ASSP) blasted off yesterday on a 70-foot rocket, and the visuals from the launch are downright gorgeous. The video above shows the launch in slo-mo.

It looks like everything went off without a hitch, and the rocket’s six aurora-measuring payloads were deployed successfully. As they jettisoned out of the rocket from an air cannon, they collected data on the electrical and magnetic activity taking place inside the aurora. ASSP’s goal is to understand how the aurora changes across time and space. Those changes influence heating patterns in the atmosphere, potentially affecting global communications satellites in low Earth orbit. Flying through a warm spot slows a satellite down, so data from ASSP could help telecommunications companies, as well as NASA and the military, make sure their satellites are in the right place at the right time.

“This is the most complicated mission that NASA’s sounding rocket office has ever put together and launched, and it looks like it just went off perfectly,” says ASSP principal investigator Charles Swenson, a space weather researcher at Utah State University in Logan. The team had to bring in eight big antenna dishes to track the data emitted from the payloads as they fell from the sky. The mission also used a brand new attitude tracking system that constantly measured the rocket’s location and speed, to make sure the payloads deployed in exactly the right spots.

The team has already started looking at the data. “It’ll be a couple of weeks before we begin to make some preliminary conclusions, then months and maybe years before we’ve fully analyzed the data,” says Swenson. “People will probably be looking back at this data for many years.” 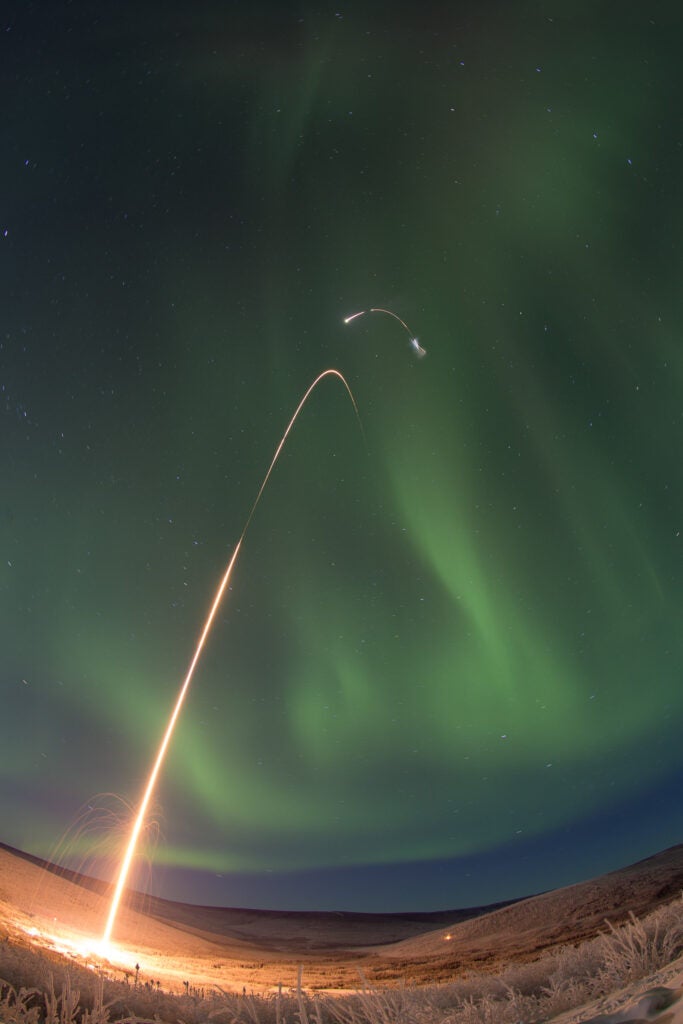