But there are a few catches 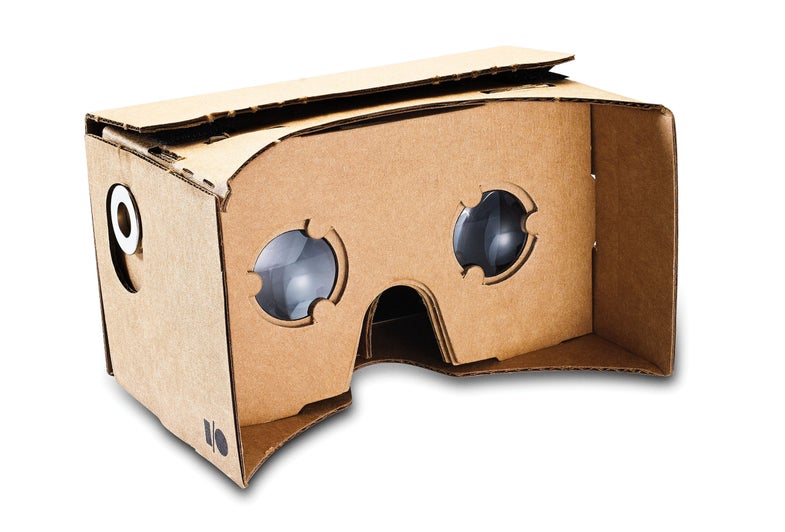 Can’t get enough of “life” in three dimensions from the big screen? There’s now an option within an app for that. Following in the footsteps of movie theaters everywhere, Youtube has created a new format for 3D viewing.

That could mean some cool innovation for content creators in the future, as people mess with camera angles and have the chance to play smarter tricks on your eyes.

Things like base jumping, helmet cams from the bravest of climbers, scuba diving, or even a play-through of the new Halo game all will feel just a little more real. This definitely changes things for the adventure videos and first-person shooter gaming categories.

Here’s the catch (there’s always one with such a drastic change): you’ll need Google Cardboard, a sort of low-quality housing for your phone that lets you switch mobile video to a format that, through the viewer, will let you see things with a sense of depth. Cardboard gets its name from the material used in the base models; Google apparently wants to preserve the charm of blue and red 3D glasses–and maybe the price point.

If this sounds like something pretty old and unoriginal, that’s probably because it’s essentially an updated version of a nearly 200-year-old technology: the stereoscope.

Remember those lenses that created an optical illusion, whereby looking at two identical photos next to one another your eyes thought the image was in three dimensions? Same technology.

The real innovation here is that Google has created a “Cardboard” format for all of their video content–all of it–that means with one of these devices you can drop your phone in, play the video, and watch it in 3D.

If you’re not a big fan of watching videos on your phone, there isn’t a quick fix for your laptop yet. The technology works because Cardboard can control a lot of variables, and once you get outside of those, it gets a lot more expensive to render video in an additional dimension.

But while we wait for the next advance, it’ll be fun to go back and re-watch all those wing suit videos and deep sea explorations. And maybe avoid using Cardboard on anything that’s not family friendly.