The major step will cut new vehicle emissions by 100 percent by that time. 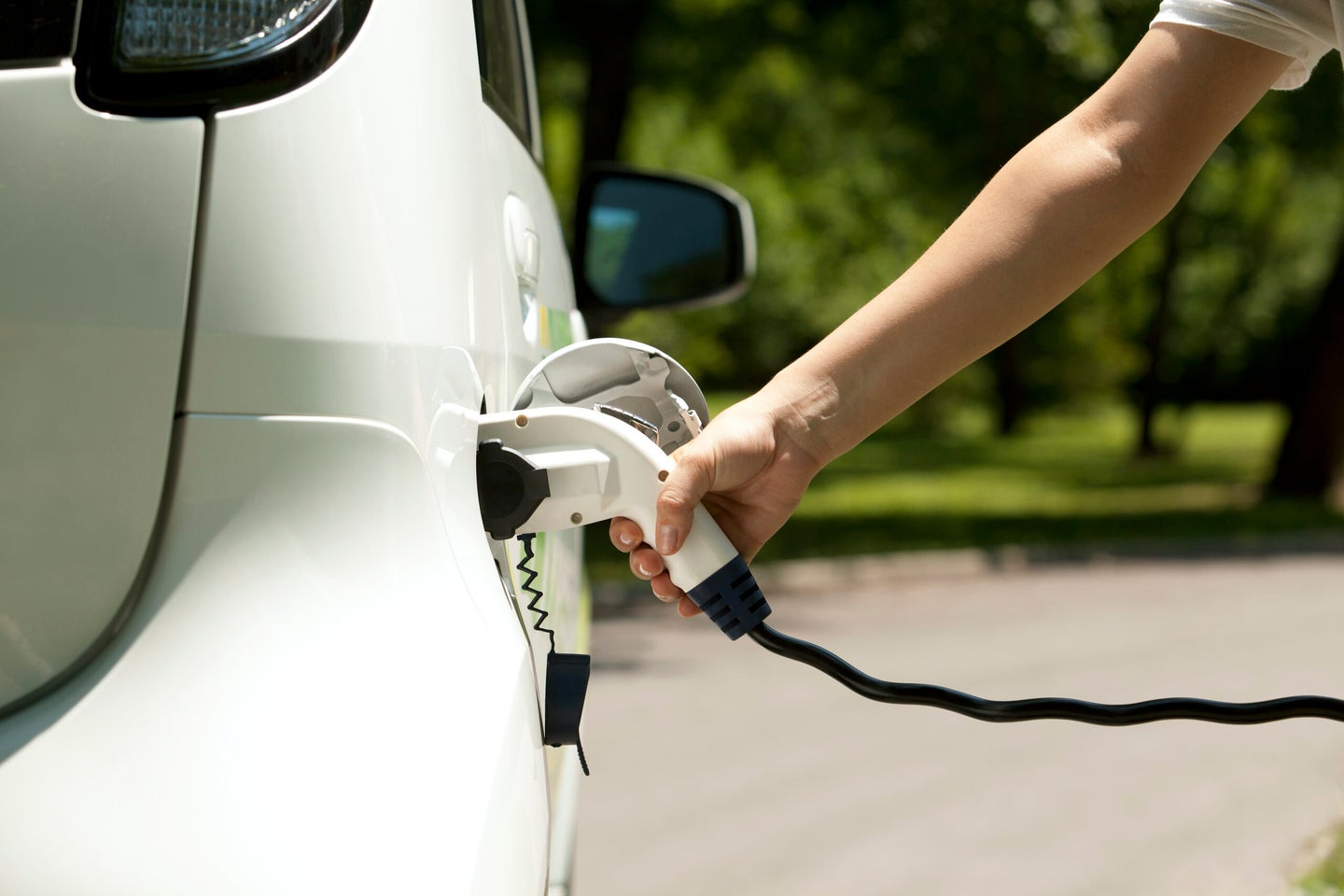 The new goal is higher than the existing target set by the EU in 2018. DepositPhotos
SHARE

It’s not just New York and California passing major measures to stifle and eventually stop new gas-powered car sales recently—just today the European Union announced their own version on Thursday. This step is just the first part of the bloc’s current climate legislation dubbed the  “Fit for 55” package, which is meant to cut greenhouse gas emissions by 55 percent over the next decade.

The EU additionally aims to require car companies to cut emissions from their cars by 100 percent by 2035, effectively banning gas and diesel engines. This would make it impossible to sell new fossil fuel powered cars across all 27 EU countries.

[Related: Car owners: here’s when experts say you should switch to an EV.]

The proposal faced resistance when it was first presented back in July 2021. Reuters reported at the time that the European car industry association ACEA argued that banning one type of technology was “not a rational way forward.”

Some industry voices have expressed support for Thursday’s decision. “This extremely far-reaching decision is without precedent,” Oliver Zipse, the CEO of BMW, tells CNBC. “It means that the European Union will now be the first and only world region to go all-electric … Make no mistake, the European automobile industry is up to the challenge of providing these zero-emission cars and vans.”

However, not all car executives are on board. “I think there is the possibility—and the need—for a more pragmatic approach to manage the transition,” Carlos Tavares, the CEO of Stellantis, told CNBC earlier in October.

On the other end of the spectrum, some activists argue that this phase out isn’t quick enough, and setting targets for 2028 would make more sense.

“The EU is taking the scenic route, and that route ends in disaster,” Greenpeace EU campaigner Lorelei Limousin told the AP. She also described the deal as “a perfect example of where politicians can bask in a feel-good headline that masks the reality of their repeated failures to act on climate.”

Some details are yet to be decided, for example, allowing vehicles that run on carbon-neutral fuels to be sold in Europe after 2035. In 2026, the Commission must also thoroughly assess any progress made on the goal.