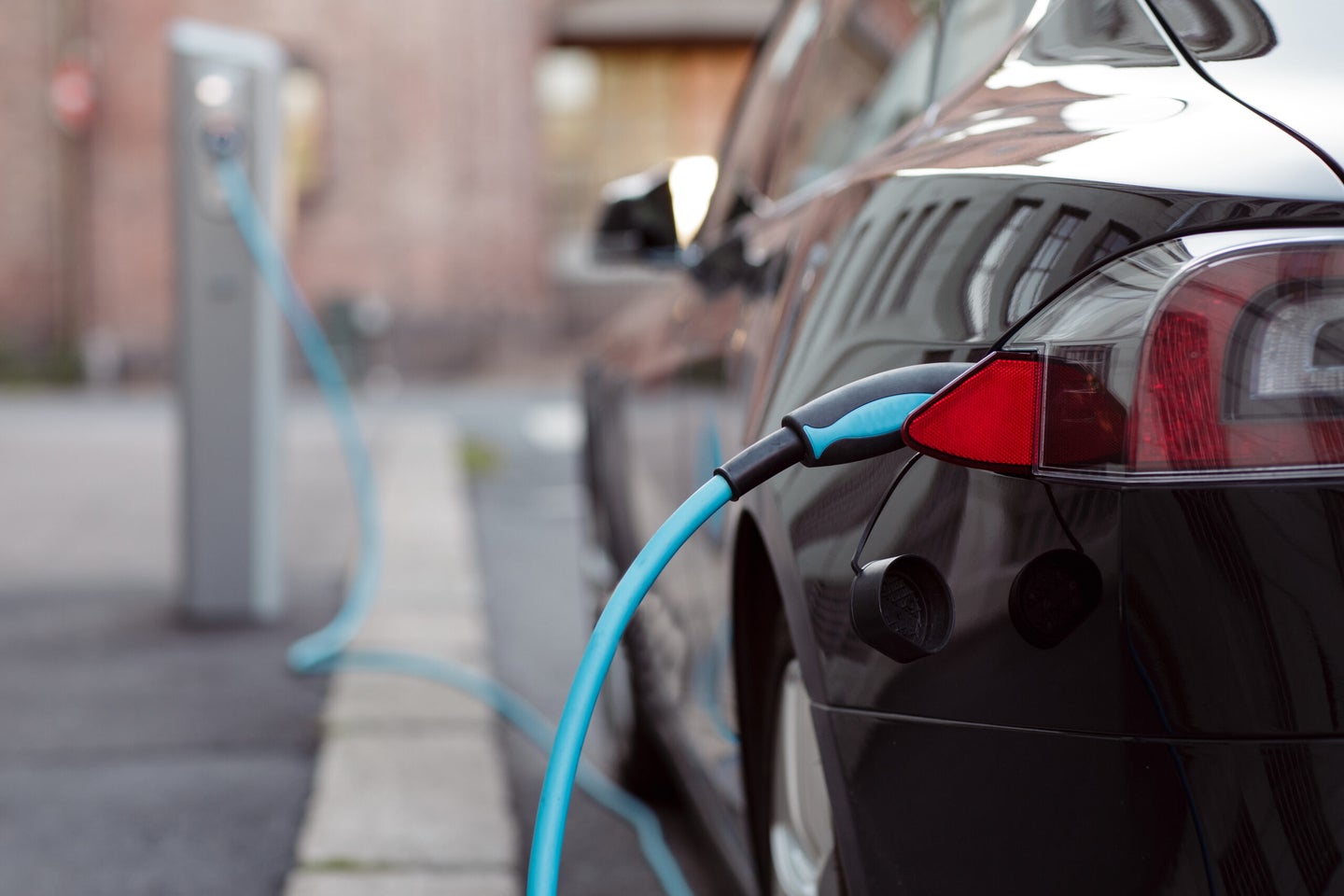 Getting from place to place in the future requires efficient, safe, and well-placed charging stations. DepositPhotos
SHARE

Still, financing the switch to a cleaner transportation system across the country. Where the stations will be placed, how increased demand for charging will be handled, and coordinating other types of transportation will be crucial to getting an EV-focused highway system up and running.

Where do charging stations need to go?

One of the main questions regarding charging stations is where they should go. Is it more important to focus on putting them in rural areas or cities? Currently, most are located in or near cities.

Jeremy Michalek, a professor of engineering and public policy at Carnegie Mellon University, tells Popular Science that you have to consider where people are currently charging and how charging needs to adapt depending on where people are traveling.

“The priority is in two places. It’s along highway corridors so that if you own an electric vehicle and you go to visit somebody in another part of the country, you don’t end up without a place to charge,” Michalek says. “The other focus is for communities that don’t have much off-street parking. Those households aren’t going to have a charger in their garage, especially if they don’t have a garage, so they’re going to rely on public infrastructure for charging the vehicle on a day-to-day basis.”

For EV owners with a garage fit for charging and who only travel a couple of dozen miles a day, finding a charging station on the day-to-day won’t be too problematic, especially if that car can hold 400 miles per charge. But even the most ideal EV situations have their downfalls— if you’re traveling out of state to visit family, you might need a charging station along the way.

But many electric vehicle owners live in cities where garages aren’t as standard.

“Charging needs to be available at work, at schools, in downtown areas, and in particular in secure ways at rental properties,” says Daniel Kammen, a professor of energy at the University of California, Berkeley.

One good thing, Kammen notes, is that the range of electric vehicles is increasing pretty quickly. He says electric cars may be able to travel 1,000 miles on one charge in the not-too-distant future. He adds that that would certainly relieve some of the pressure to build more charging stations.

“I think as the range gets larger, the need for those highway chargers becomes less critical because people can go further before needing to recharge, Michalek says.

Everyday charging is one thing—finding a charging station on a busy holiday is another. “I think that the issue of peak demand is what worries me most when it comes to making this rollout be successful,” Michalek says. Tens of millions of cars travel the road on big holidays like Thanksgiving and July 4th.

There are currently nearly 2 million electric vehicles on the road in the US, but there could be over 26 million by 2030. Preparing for that increase is vital, and Kammen says the administration needs to continue dolling out funds in an innovative, effective way.

[Related: This portable EV charger could be an antidote to range anxiety.]

“We need to get the very cleverly designed Infrastructure Act and Inflation Reduction Act funds out the door,” Kammen says. “A national network of charging stations is going to accelerate the clean transportation movement.”

Aside from what the Biden administration is doing, the private sector will also undoubtedly play a role in the building up of charging stations.

“I think, by and large, the automakers have mostly not wanted to play the game of making infrastructure at the same time they’re making vehicles, but I think the private sector has an important role to play,” Michalek says. “But there are areas where it might not be profitable to install a charger because it won’t be used that frequently, but you still need it there.”

There still needs to be emphasis on public transit

Electric vehicles are great, but America’s car addiction, unfortunately, means policy typically is not focusing enough on the most climate-friendly ways to transport people. So along with high-tech new charging stations, public transit also needs some attention if America’s transportation system is going to be sustainable.