Vine could be next on the list for Musk to remake 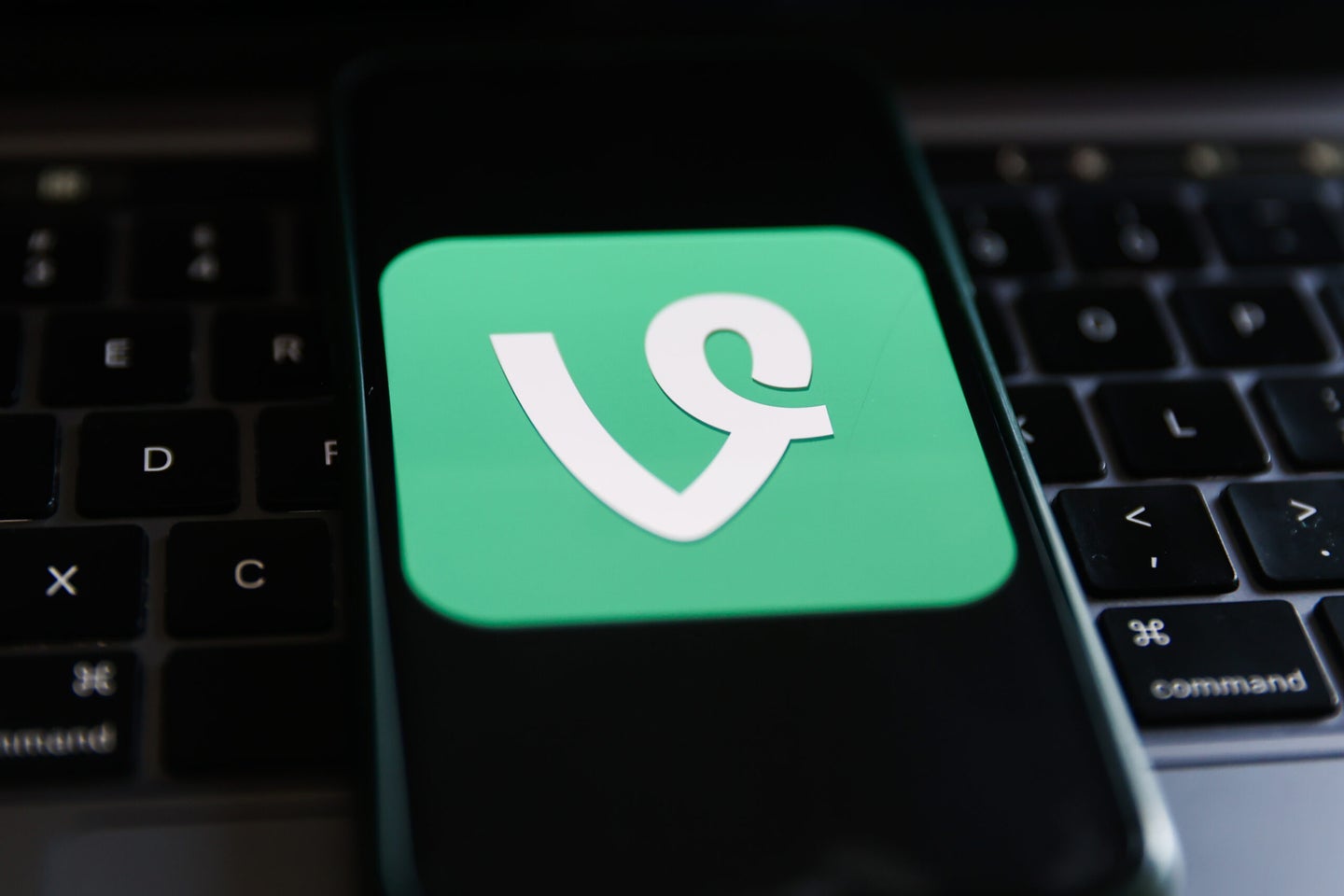 Bringing back the iconic short video platform would take a lot of work. Jakub Porzycki/NurPhoto via Getty Images
SHARE

Elon Musk is wasting no time ushering a dramatically new era for Twitter after assuming ownership of the social media platform last week. Although rumors continue to swirl around the future of verified accounts, free speech, content moderation, as well as the return of previously banned accounts including the former President of the United States, the Tesla and SpaceX CEO has so far only asked the public’s input on one potential update: The return of the beloved short-form video sharing platform, Vine.

“Bring back Vine?” Musk tweeted on October 30 alongside a Yes/No poll for his nearly 113 million followers.

Less than a day later, Axios additionally reported that multiple anonymous sources indicated Musk has instructed Twitter engineers to begin planning a Vine revitalization with an eye to release by the end of the year.

Founded in 2012, Twitter acquired Vine mere months before the app’s official launch in January 2013. Within two years, the platform amassed over 200 million users and a devoted fan base surrounding the platform’s short video format. Twitter announced it was disabling Vine’s upload feature on October 26, 2016, eventually reducing it to an internet archive of previously uploaded content before shuttering the site completely in 2019. Although never as profitable or ubiquitous as its parent company or other major social media platforms like Facebook and Instagram, its online cultural influence lived on via countless memes, as well as the current, similarly video-oriented giant, TikTok.

While fans—and potentially Musk himself—are extremely excited at the prospect of Vine’s possible return, the app’s original developers have already warned the world’s wealthiest man that doing so won’t be as easy as it sounds. “This code is 6+ years old. Some of it is 10+. You don’t want to look there,” Sara Beykpour, a former Vine employee and later Twitter product manager, tweeted yesterday afternoon. “If you want to revive Vine, you should start over,” she added.

Apps require constant updating and management to keep up a host of regular issues including scalability, bug fixes, malware attempts, as well as keeping up with operating systems’ own developments and alterations.

The underlying, detail-oriented complexities of resurrecting a years’ dead online platform illustrates the real world challenges faced by Musk’s often seemingly off-the-cuff ideas and strategies. Yesterday, CNN reported on internal documents it obtained pointing towards the possibility of Twitter charging as much as $19.99 per month for verified users to retain their “Blue Checkmark” status. As of last year, approximately 400,000 of the platform’s users possess this status—less than 1 percent of all accounts. Even if every Verified users opted into the rumored new system, the annual generated revenue would add up to about $96 million, a fraction of the $1 billion in interest due on Musk’s loans taken to acquire the platform.

In a separate poll tweeted out asking how much users were willing to pay for verification, over 80 percent of respondents have said they wouldn’t pay at all. “Interesting,” Musk wrote in response to the tweet.