To make sure ‘anyone, anywhere can express themselves safely and confidently’ 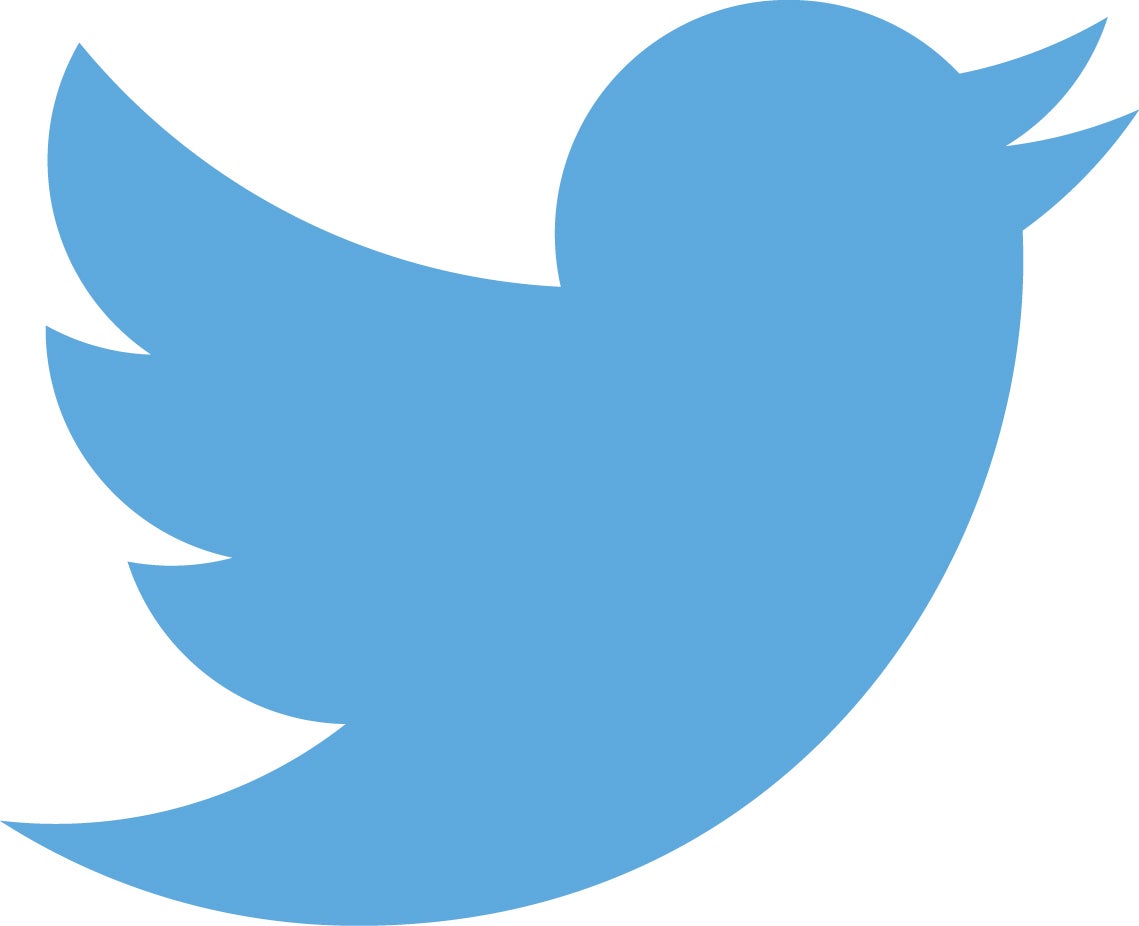 On Tuesday, Twitter announced the formation of the Twitter Trust & Safety Council in a blog post by Patricia Cartes, Head of Global Policy Outreach. The council will serve as an advisory board to Twitter, that will help the company to “develop products, policies, and programs” in their field of expertise.

Twitter has a history of abusive content and cyberbullying. Former CEO Dick Costolo even admitted as such, writing in an internal memo obtained by The Verge, “We suck at dealing with abuse and trolls on the platform and we’ve sucked at it for years.”

Failure to address these problems has exacerbated the potential effects of ongoing incidents like GamerGate, which show how quickly tweets can escalate to real danger, including verbal abuse and threats of rape and/or death (often of female users).

In recent years, Twitter has released tools to share ban lists, as well as guidelines to report tweets that violate its policies and guidelines for law enforcement, but these features alone can’t and don’t stop the “trolls” Costolo spoke of from acting in unacceptable ways.

Now the company hopes that its council of experts will address these concerns and develop a balance between “fighting abuse and speaking truth to power.”

The Trust & Safety Council is comprised of “more than 40 organizations and experts from 13 regions.”

A full list of the inaugural members of the council can be found here.

It’s well known that Twitter’s user base has essentially stopped growing (it currently sits around 320 million users), and Twitter is trying all sorts of new features to make it easier to engage with the platform, including their curated roundup of trending topics called “Moments,” replacing favorites with likes, putting Periscope streams directly in tweets, and more.

However, the repeated patterns of abuse Twitter is now characteristically known for make it unwelcoming for new users and unlikely for users who have quit the site to return. Combine that with Twitter’s stock plunging to all-time lows since Dorsey took charge of the company, and investors are not happy.

Tomorrow, Twitter will release its Q4 earnings. The timing of this council’s formation can’t be a coincidence, and will give Twitter some good news to talk about, no matter what the earnings reveal.

Meanwhile, Twitter continues to try and offer more options for selling ads. In a separate blog post by Revenue Product Manager Deepak Rao, Twitter also announced First View, a new way for marketers and brands to promote their tweets through a big video that will appear in users’ timelines when they open the Twitter app anytime during a full day.

Unlike regular promoted tweets, First View will give “exclusive ownership of Twitter’s most valuable advertising real estate [author’s note: the top ad spot on a timeline] for a 24-hour period.” First View will begin “gradually to managed clients in the US,” and expand worldwide in the coming months. Whether or not companies will want to continue to invest in Twitter ads, though, is far from clear.