Unless it's a secret tunnel, or a toll road 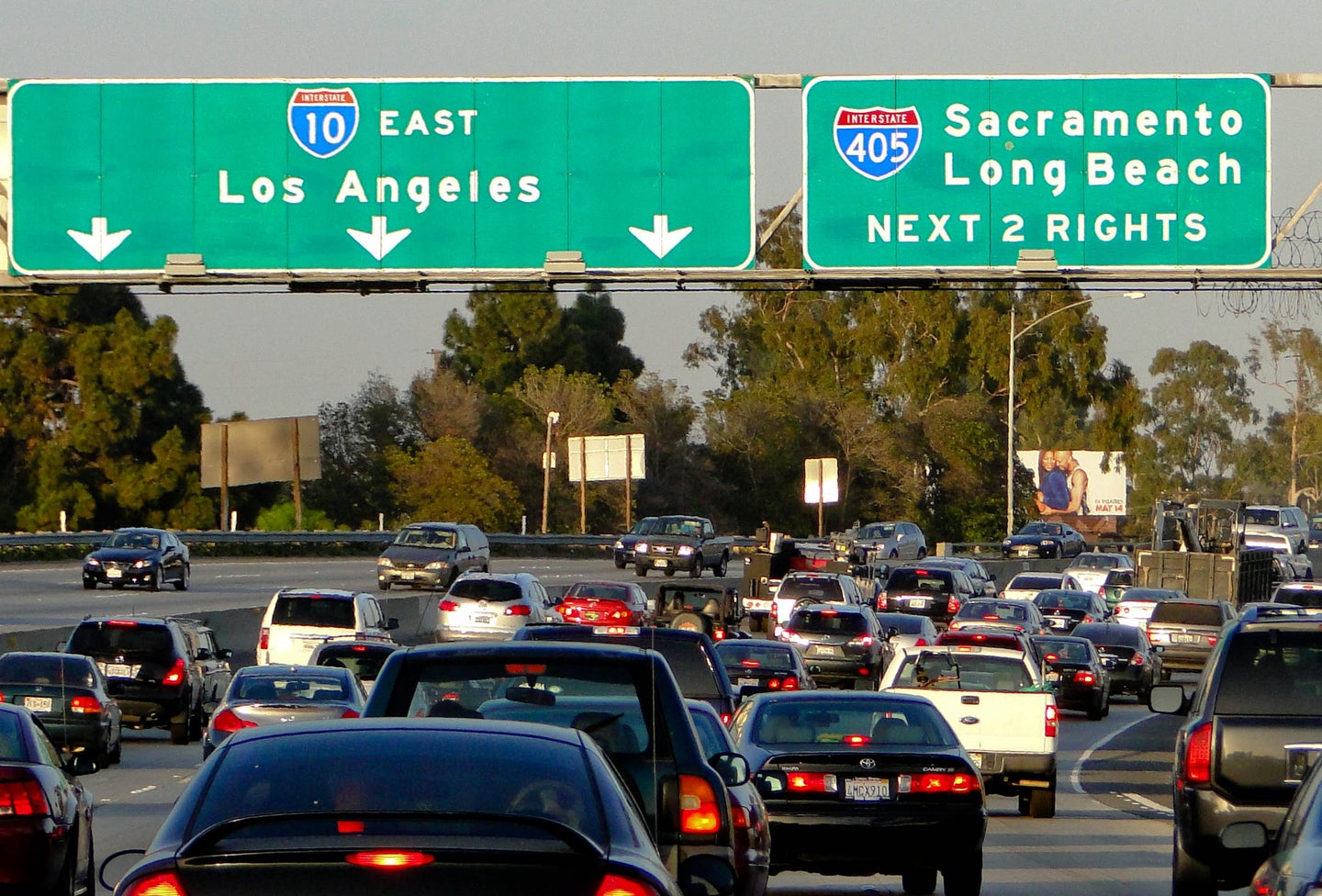 Elon Musk is a man who makes the future happen. He’s building solar panels, and electric cars that can run off of the clean energy they create. He’s helping humanity become an interplanetary species by making spaceflight dramatically cheaper. But his idea to build a tunnel to avoid traffic congestion in Los Angeles seems uncharacteristically outdated.

In December, the billionaire tweeted that L.A.’s traffic “is driving me nuts. Am going to build a tunnel boring machine and just start digging.” At the time it seemed like a joke, but this week he posted an update:

Exciting progress on the tunnel front. Plan to start digging in a month or so.

The Guardian confirmed that Musk’s people have been talking to folks in the city government, but no permits have been issued so far. There aren’t many other details.

Starting across from my desk at SpaceX. Crenshaw and the 105 Freeway, which is 5 mins from LAX

Perhaps the tunnel would be a private entrance to his Tony Stark-like lair. If so, Musk might be better off just taking a helicopter to LAX. Tunnel-boring is not cheap, and permitting can be a nightmare.

And if Musk is planning to make the tunnel open to the public, he may be in for more disappointment. About 20 years ago, civil engineers and urban planners started realizing that building freeways and tunnels was only making traffic worse.

The new roadways can also cause traffic congestion on roads that are upstream and downstream of the new project, says Levinson.

It’s worth noting that induced traffic studies aren’t perfect, because studying cities is hard. A lot of the data is correlational. It wasn’t collected expressly to test how a new roadway affects traffic, so it can’t definitively prove that a city’s addition of a roadway caused a traffic increase. And there are any number of variables that can affect where and how much people drive—from new shopping complexes and housing developments to the presence or absence bike lanes and sidewalks—so devising a well-controlled urban experiment is difficult.

However, “[t]here is no question that road improvements prompt traffic increases,” writes Robert Cervero, a professor of city planning at UC Berkeley.

Those traffic increases can also come with increased likelihood of car crashes and pollution. “Though if everyone is driving a Tesla powered by a Solar City panel,” Levinson jokes, “I suppose the pollution issue is minor.”

Public transit might seem like a better investment, but it has similar problems. Expanding capacity on public transit induces more traffic, with only a small portion of redirected from automobiles. Although it serves other important societal functions, it doesn’t actually have much of an impact on road congestion, says Levinson.

He thinks that if Musk wants to relieve congestion, his best bet may be to make his tunnel a toll road. “Adding capacity without doing that is throwing money down a hole.“