Lyft Will Put Driverless Cars On The Road In 2017 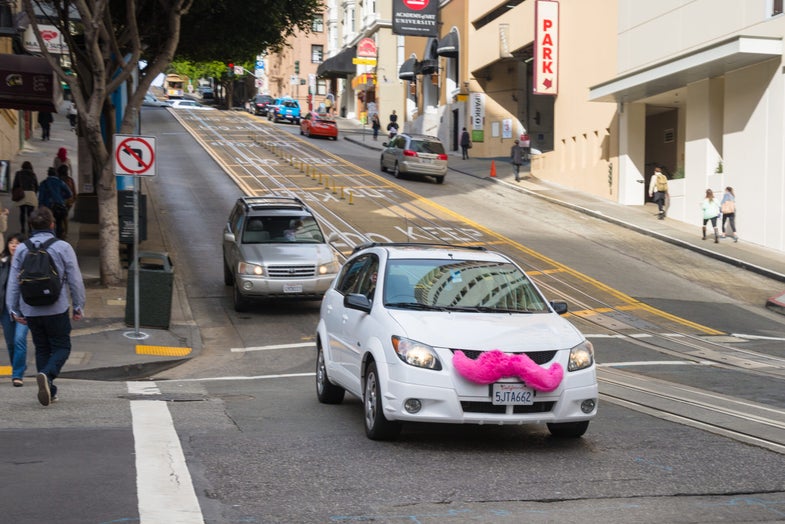 Seems like just yesterday car giant General Motors invested $500 million in Lyft–the ride-sharing service competing with Uber for dominance over your cab experience. Like Google, Tesla, Uber and others, Lyft wants to bring its riders a driverless experience where cars pilot themselves. Now their project, according to the Wall Street Journal, has a launch window: 2017.

Not only will Lyft put driverless cars on the road, like Google has already done in certain parts of California and Texas, but they will act as usable cabs starting next year too. Making use of its partnership with GM, Lyft’s driverless cars will reportedly be the all-electric Chevrolet Bolt.

No word yet on when exactly in 2017 riders can start requesting Bolts, nor what cities will take advantage of this new driverless car initiative. As WSJ says: “Details of the autonomous-testing program are still being worked out, according to a Lyft executive, but it will include real customers and based in a yet-to-be disclosed city. Customers will have the opportunity to opt in or out of the pilot when hailing a Lyft car from the company’s mobile app.”

Without a doubt, Lyft’s plan to jump into the self-driving car race helps it surpass competitors’ plans to offer similar options. The company’s primary rival, Uber, has enlisted the help of Carnegie Mellon’s finest to help design autonomous vehicles for public use. That said, Uber has yet to make any formal announcements, and [ork with the university has reportedly slowed. 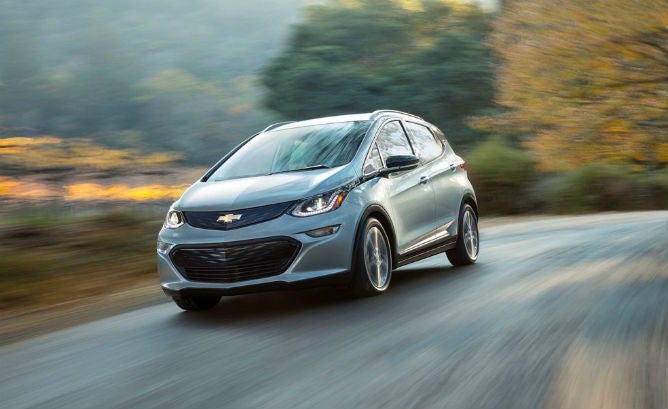 The Chevy Bolt may not carry the design aesthetic of other autopilot-capable cars like Tesla’s Model 3 or the futuristic Google self-driving prototype. But the car looks much like what many riders would expect from a car in 2016, and could help to ease them into the fact that the automobile is essentially driving itself. Depending on how initial tests of the Chevy Bolt go, Lyft could expand to other driverless cars, offering tiers based on what riders would like to choose.

The pink-mustached ride sharing service could be the first to bring its users a driverless option and, if things go well, possibly steal some good press from Uber as bringing this technology to the masses first. But we may see Uber, and possibly even Google, respond to Lyft’s news with their own self-driving car options.

Read more: Inside Uber’s Plans To Become A Robotics Superpower