Logan Green on the self-driving utopia of the future 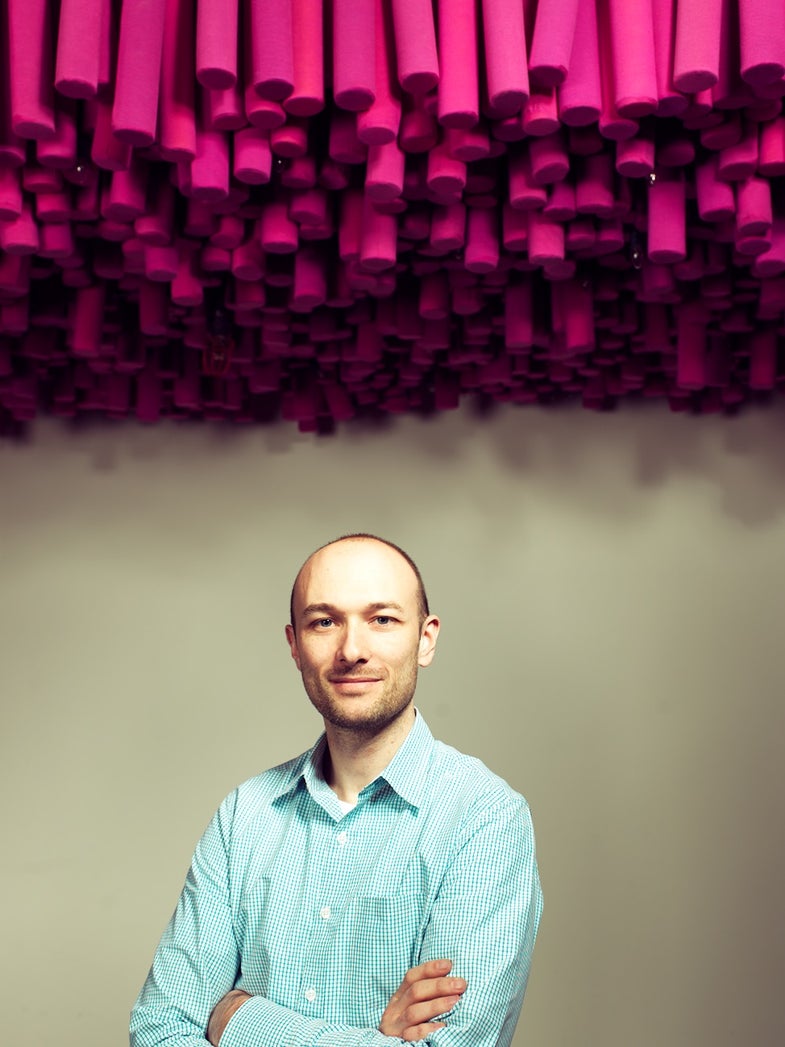 It’s only four years old, but Lyft is already proving it’s more than just a ride-hailing app—it’s a vision for the future. In May, reports surfaced that the San Francisco-based startup and General Motors would begin testing a fleet of self-driving electric cars starting in 2017. The benefits of such a fleet would be numerous; increased driving amongst the visually impaired and decreased driving amongst the inebriated are among the better examples. Telling your car to go pick up mom and dad from the airport will also prove convenient (even if you really should just do that yourself).

With this future in mind, GM invested $500 million in Lyft as part of a shared mission to deliver autonomous vehicles worldwide. Not only will self-piloting vehicles change how we commute, they could affect how we craft our cities and even buy cars. If Lyft co-founder Logan Green has his way, car ownership and operation will be a luxury, not a necessity. We may even purchase cars like we purchase smartphones—discounted and attached to a network. And that could forever transform the face of our cities, suburbs, and cars themselves.

Popular Science: Are the days of owning a vehicle over?

Logan Green: No, but I predict that the majority of folks will opt for the variety and flexibility you’ll get in a network, like Lyft’s. Consider this: Why would you want to own a car and have to do all that work yourself? Why would you want to worry about parking yourself, deal with washing the car yourself? Plus, an estimated 94 percent of road accidents are caused by human error. For safety reasons, it only makes sense to operate autonomous cars on a network.

How will that change a landscape that’s built around cars that we own and drive?

A car is used, on average, only 4 percent of the time. When you start to imagine all of the idle vehicles disappearing—there’s a massive amount of room to make roads more efficient. Imagine a neighborhood that has no cars parked on the sides of the streets; those streets can then be narrowed. In a downtown area, you can have wider sidewalks. Cities can be built more around people. You don’t have to have thousand-car parking garages taking up entire buildings. In the suburbs, you don’t need a driveway taking up half of your front yard. You don’t have to have a massive parking lot in front of every shopping mall; you can have pickup and drop-off areas instead.

OK, but we still have to store all those driverless cars somewhere.

That will be one of the big challenges. It’s going to be a combination of small staging areas in dense parts of town and larger staging areas a little farther outside town. But you don’t have to clutter up the core of the city with a bunch of idle cars. 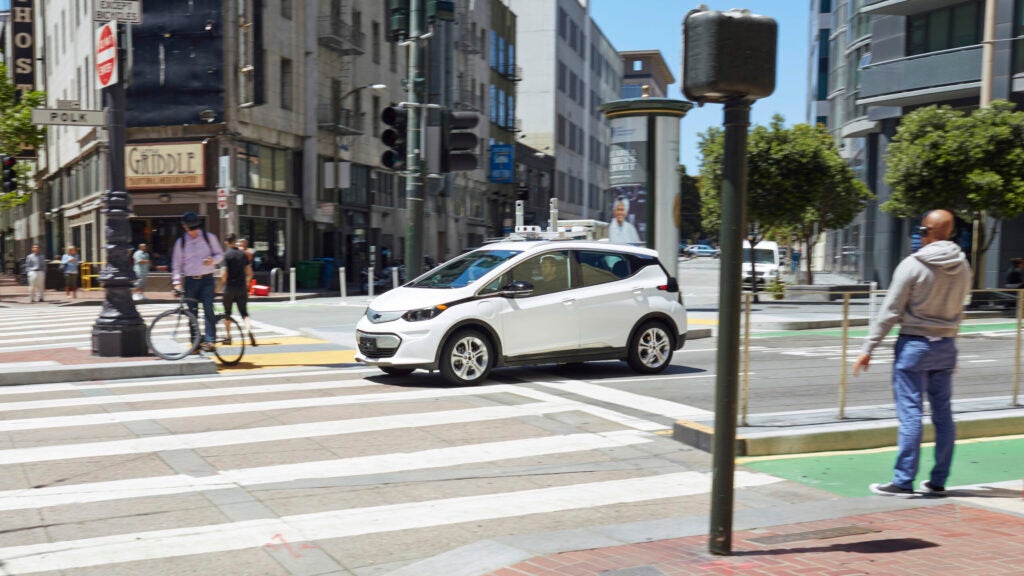 How will I and hundreds of others line up for this robo taxi—in loading zones?

Yes, loading zones will be very important. It’s already an issue in cities where Lyft picks up and drops off and the car blocks the flow of traffic. I think cities will need to create loading zones to facilitate that.

How will cars look when they’re not designed for drivers? Is it just a room on wheels? Netflix and a minifridge?

I don’t think they’ll have steering wheels. I don’t think you’ll expect anyone will have to step in and take over. You’ll have more room, but the rest is a huge unknown. We don’t know what people are going to want to spend their time doing in these cars. Are they going to want to work? Sleep? Are they going to want more social configurations so they can have more conversations with fellow passengers? Probably some of all of those. In the next few years, we’ll start to learn what people will want as we start testing these vehicles in the field. But ultimately, they will look very different than cars do today.

This article was originally published in the July/August 2016 issue of Popular Science, under the title “Self-Driving To Utopia.”