Students Up the Green Factor of the 2016 Chevy Camaro 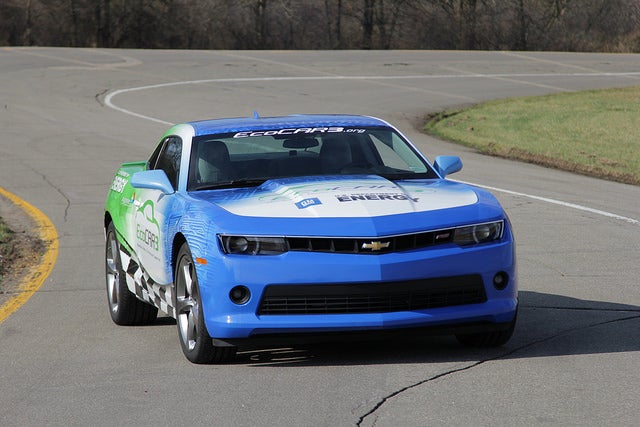 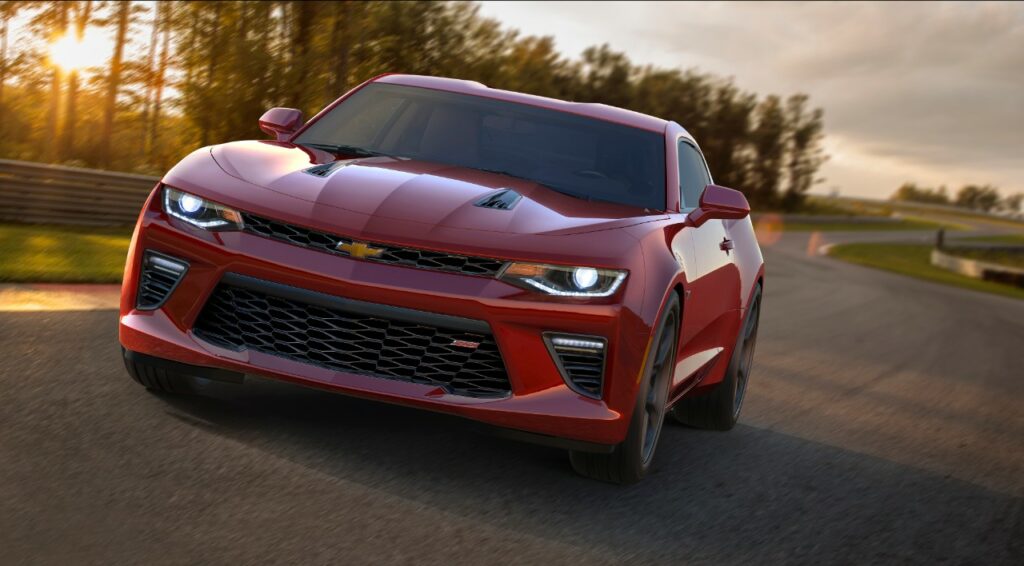 The US Department of Energy is wrapping up the first year of its EcoCAR 3 competition in Seattle this week. Multidisciplinary teams from 16 universities are working to improve the 2016 Chevy Camaro‘s environmental impact without sacrificing any of the performance and style of the car. All 16 teams are in Seattle to present the results of their first year of work and to lay eyes on the car itself for the first time.

“Everyone on the team signs an NDA with GM and other sponsors,” said Nathaniel Steinbock, controls lead on the University of Washington team. “They gave us the computer-aided design files for the car, so we had everything except the body panels. Not even we knew what the car would look like.”

The teams use their departments’ strong points to choose their focus for the four-year project, whether that’s aerodynamics or electronics. The UW team, for example, chose to work on developing a predictive driving hybrid control system that uses machine learning to find more fuel efficient routes. The system learns which trips the driver is most likely to take, say to work every morning, then looks for possible downhills or slowdown events. The car uses these opportunities to use regenerative braking to capture that energy rather than the regular brakes. In simulations with the system this year, they’ve gotten 5-15% better fuel economy.

The Camaro in the competition is a plug-in hybrid electric vehicle with a drivetrain similar to the one in the Chevy Volt, so the UW team is also working on a smart charging system. They’re also developing a heads-up display from scratch to minimize distracted driving, a torque vectored propulsion system, and even diving into using autonomous driving applications for more efficient trips.

The competition requires “that autonomous features don’t take the wheel from the driver,” said Jake Garrison, electric lead at UW. “It should be giving the driver advice on driving more efficiently. It can integrate with the prediction algorithm, using the sensors as a validation for the predictors.” Meaning the sensors can check the algorithm’s math against the real world and make adjustments.

While the teams hope their innovations make it to cars on dealership lots in the future, the EcoCAR 3 competition has three years left. There’s still the 100-mile endurance challenge in the teams’ future. “The idea,” as Garrison said, “is to have a clear idea of what the driver is trying to do before they do it and optimize systems to make it more efficient.”