Jamaica is the latest nation to dive into digital currencies

Jamaican citizens will soon be able to use a digital wallet to access a new currency called Jam-Dex. 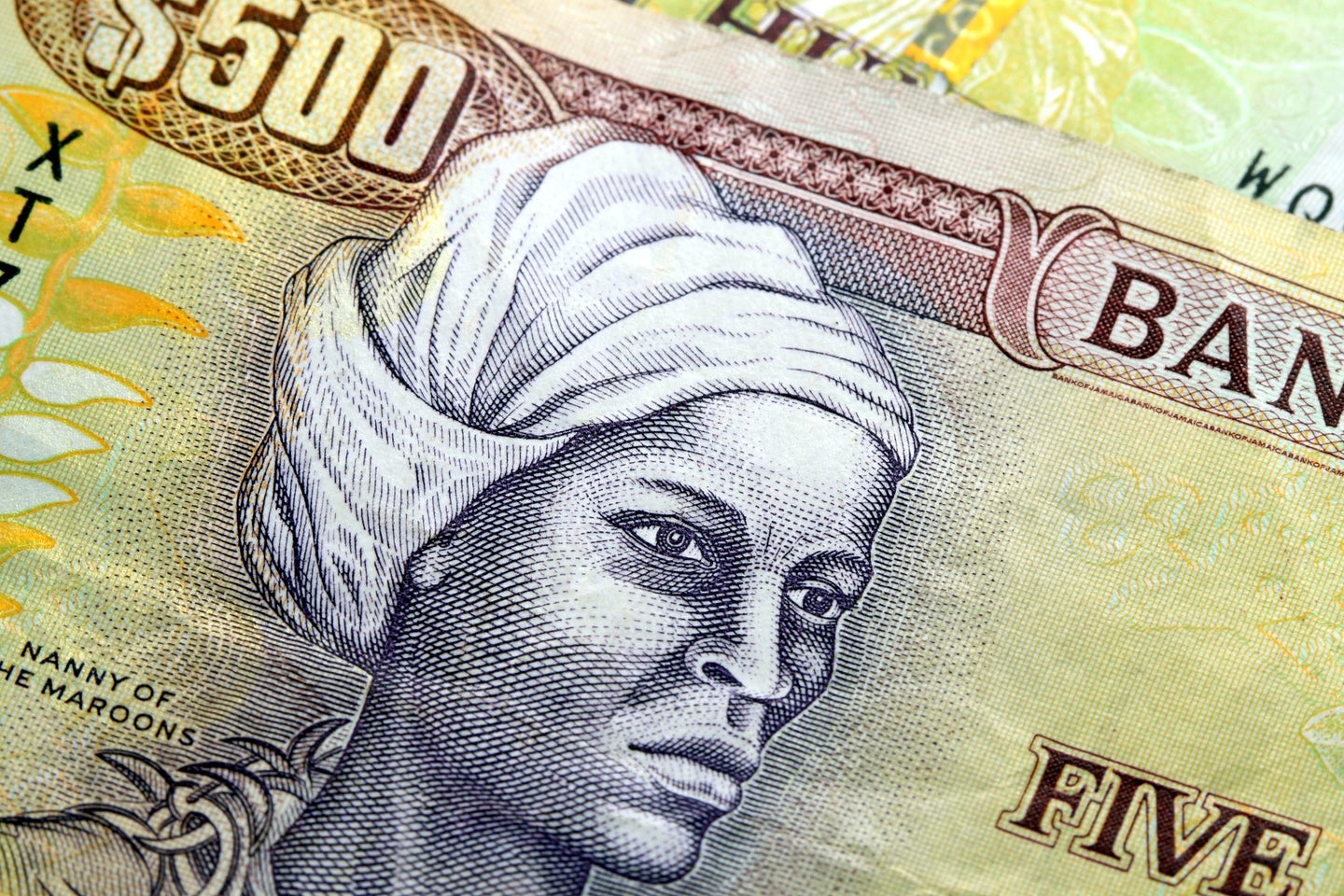 Jamaica is moving forward with a nationwide digital currency after the Senate unanimously passed a bill giving authority to the Bank of Jamaica to issue and back a central bank digital currency. The adoption follows a pilot program last year to test-run the currency, which has been named the Jamaican Digital Exchange, or Jam-Dex.

Unlike cryptocurrencies, which are privately issued, central bank digital currencies—or CBDC, for short—are regulated and can be exchanged dollar-for-dollar with the paper currency in that country. They are not intended to replace banknotes and coins but are expected to complement them. The Bank of Jamaica also notes that CBDCs won’t use the blockchain technology that backs popular private cryptocurrencies like Bitcoin and Ethereum.

Jamaican legislators speaking in favor of the measure said they believe it will be “more efficient” for businesses and help “significantly reduce” challenges for the “many” residents without bank accounts, who might not have the proper documentation to open one or are lacking in funds.

Jam-Dex will be available directly through a digital wallet called Lynk, which will be issued by “banks or authorized payment service providers,” but will not require an associated bank account. According to an FAQ page on the Bank of Jamaica’s website, users can add money to their digital wallet by going to a Wallet Provider (such as a commercial bank), transferring funds from their bank account, using a “Smart ATM,” and by transferring CBDC from another wallet. CBDC wallet holders can pay one another by scanning a corresponding QR code or entering the wallet ID of the person they want to send funds to. There are no cash handling fees or costs associated with CBDC transactions.

In 2020, the Bahamas was the first nation to adopt a nationwide CBDC, known as the “sand dollar.” Multiple other island nations in the Eastern Caribbean have since followed suit with D-Cash, though the rollout has been thwarted by technical issues. The Atlantic Council’s Central Bank Digital Currency Tracker notes that dozens of other countries across the globe are now in various phases of exploring the idea. As of March, that includes the United States, as President Biden issued an executive order directing resources towards researching the pros and cons of a US-issued CBDC.