What Biden’s big executive order means for the internet, air travel, and more

A sprawling executive order released on Friday tackles a slew of tech topics while focusing on competition and consumer choice. 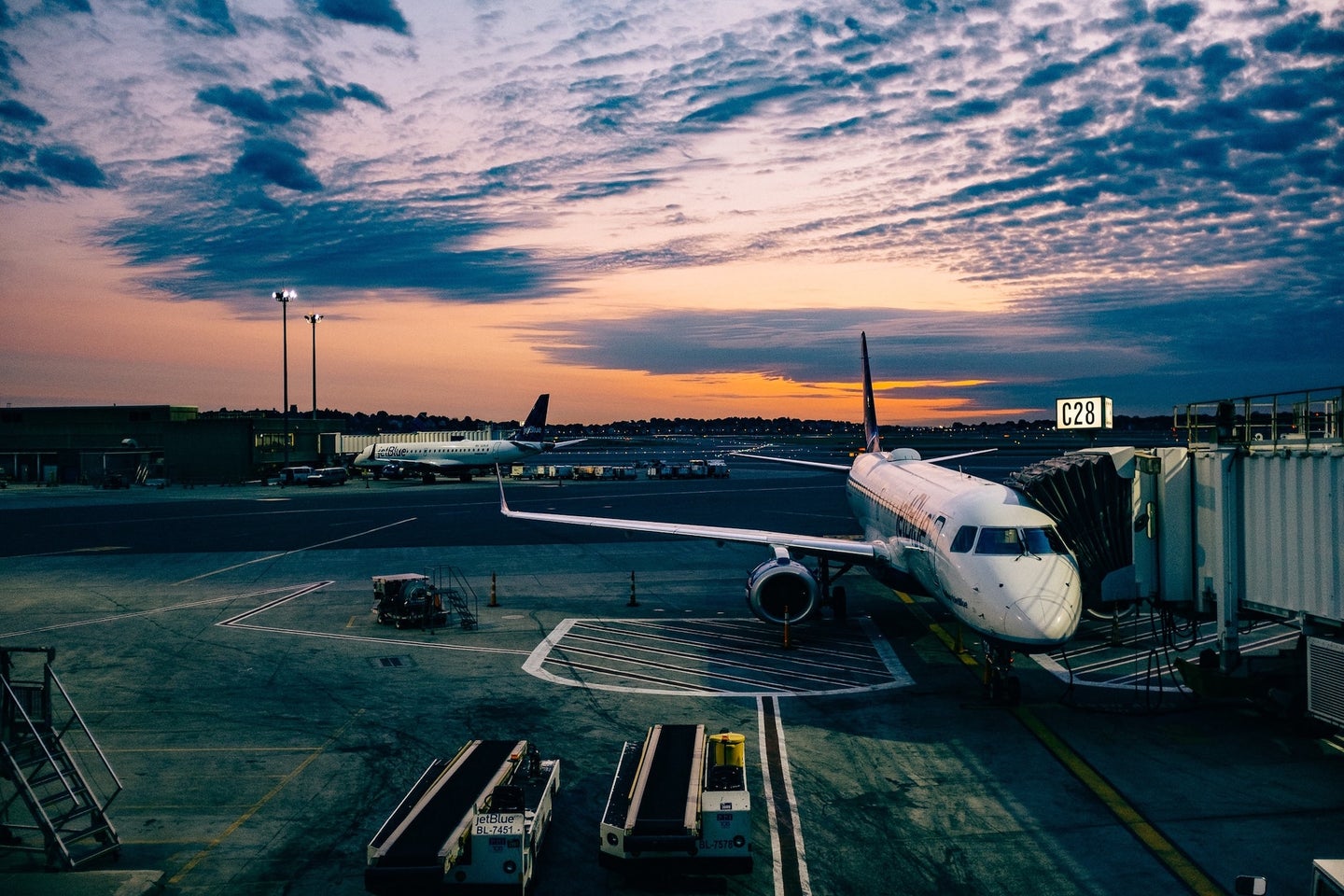 On Friday, the Biden administration released a sweeping executive order touching on industries like the transportation sector, healthcare, agriculture, technology, and more. While the order addresses issues as disparate as prescription drug costs, hearing aids, and internet service providers, it has two clear themes to it. The first is a focus on increasing competition among businesses by tackling the trend of consolidation, and the second is on improving consumer choice and lowering prices.

All told, the order includes more than 70 points and involves multiple government entities, such as the Department of Transportation and the Federal Trade Commission. Here’s what to know about what the order could mean for some key sectors, such as the airlines and the internet—and how it might affect you down the road.

The executive order covers a lot of ground

The fact that the order includes so many different directives and requests in so many disparate areas is itself a point worth paying attention to, says Tejas Narechania, who codirects the Berkeley Center for Law and Technology at the University of California, Berkeley.

“I think that speaks to the extent of the consolidation in our economy, and the willingness of the White House to address consolidation as a problem across sectors,” he notes. Consolidation is when two companies merge, and a sector such as the airline industry suddenly has fewer big players; customers have fewer choices and prices can rise.

“Consolidation has run amok across all these industries,” he adds.

In the transportation sector, in addition to addressing concerns with railroads and shipping, the order tackles two airline-related problems. Broadly, it notes that just four airlines have control over a majority of travel domestically. And it also looks at the fees that passengers have to cope with.

The order “directs” the Department of Transportation to “consider issuing clear rules requiring the refund of fees when baggage is delayed or when service isn’t actually provided” and also to “consider issuing rules that require baggage, change, and cancellation fees to be clearly disclosed to the customer.” In terms of services, the order is referring to problems like the inflight Wi-Fi not functioning.

It raises concerns with the internet and Net Neutrality

Internet service providers, or ISPs, bring the internet to people’s homes, of course, and this executive order touches on competition, fairness, and consumer choice in that market.

Like with the airlines, the order notes a “lack of competition” with the ISPs, pointing out that when consumers have fewer choices, the prices are higher.

Narechania has studied that issue specifically, and says that it’s a real problem. His research shows that in a small town, for example, he’ll see a scenario like this one: “At the end of one street, someone has two or three service providers, and at the other end of the street, there’s only one service provider,” he says. And that affects prices. “The same provider, on the same street, in one town of 900 people, will charge the monopoly-served consumer way more than they will charge the consumer at the other end of the street that has competition.”

[Related: Why the new FTC chair is causing such a stir]

In the July 9 executive order, the Biden administration tackles issues like these by asking the FCC to stop “ISPs from making deals with landlords that limit tenants’ choices.” It also brings up problems like fees related to early termination, and asks the FCC to once more work on something called the Broadband Nutrition Label.

Finally, the order “encourages the FCC” to bring back Net Neutrality rules. Net Neutrality is a large, wonky topic, but it boils down to how ISPs treat traffic. “Net Neutrality rules ensure that your Internet service provider can’t favor some content or services over others,” explains Narechania. “One example of this is when AT&T bought HBO—AT&T would do all sorts of things to favor HBO at the expense of its competitors.” With a renewed focus on Net Neutrality rules, the internet’s playing field will ideally become more level.

It deals with other issues relating to technology and competition

One of the agencies that the executive order pertains to is the Federal Trade Commission, which focuses on consumer protection and merger review. This order “encourages” the FTC to tackle an issue called the right to repair—the Biden administration would like to bolster consumers’ options when it comes to getting their gadgets repaired by independent shops or even doing the work themselves.

It asks the Federal Trade Commission to “issue rules against anticompetitive restrictions on using independent repair shops or doing DIY repairs of your own devices and equipment.” In brief, this could be a win for people who don’t want a large tech company to be their only route for getting a gadget fixed.

[Related: Should you be worried about privacy with Amazon Sidewalk? Yes and no.]

Finally, in the tech space, the order also addresses the topic of corporate mergers and purchases. Think about Facebook scooping up Instagram, for example. The order “Announces an Administration policy of greater scrutiny of mergers[.]”

The FTC, along with the Department of Justice, has purview in that field. And the new head of the FTC, Lina Khan, is known for being critical of the size of big tech companies, such as Amazon.