The country is launching the first satellite in the world that won't be guided from Earth. 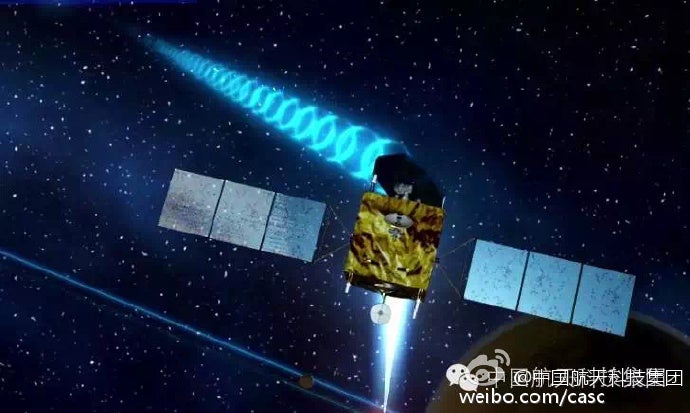 The LM-11 rocket carrying XPNAV-1 and several other satellites took off on Nov. 10 in northern China, with the mission a success (though some rocket segments landed in Burma).

To support its big plans for deep space exploration, including a manned Lunar mission and the Martian lander, China just launched the world’s first x-ray navigation system. The X-ray Pulsar Navigation 1 (XPNAV 1) satellite, which the country launched on Nov. 10 aboard a solid-fueled Long March 11 rocket from the Jiuquan Space Launch Center in the Gobi Desert, is the world’s first x-ray navigation system to go in orbit, beating out NASA’s Station Explorer for X-ray Timing and Navigation Technology (SEXTANT), which is scheduled to be installed on the ISS next year. 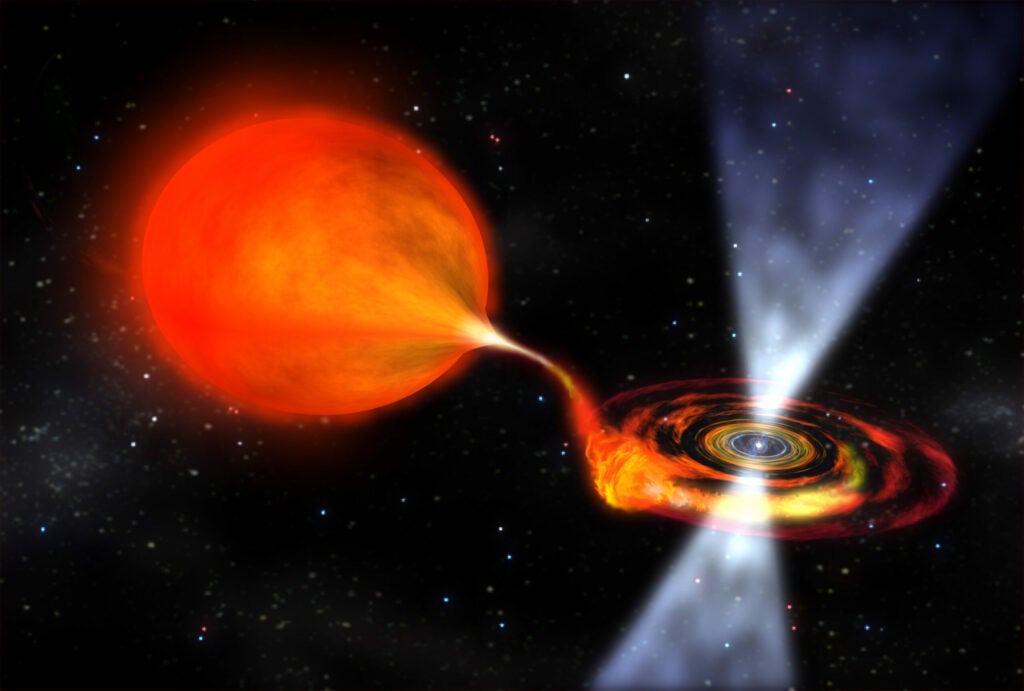 An x-ray pulsar forms when a dense neutron star’s strong gravitational field allows it to suck in matter from the other star in the binary system. The impact of stellar material forms x-ray hotspots on the neutron star that shift as it rotates—that’s what pulses are.

Millisecond pulsars generate x-ray pulses at such short intervals, that by measuring the time differential from multiple known pulsars (like a GPS using pulsars instead of satellites), a spacecraft can determine its location in the solar system within 5 kilometers (3.1 miles), which is pretty good for deep space. The trick is to find pulsars that provide pulses at a consistent pace; x-ray pulsars often speed up or slow down the frequency of their bursts. 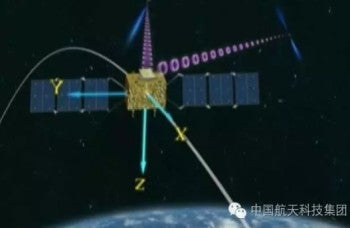 The XPNAV-1’s five- to ten-year mission has two purposes: to gather data on 26 x-ray pulsars for use in x-ray navigation and to use that data to independently verify XPNAV-1’s orbit.

If all goes as planned, the XPNAV 1 will both gather data to build the pulsar x-ray database and then be able to use that data to independently verify its location. The 529-pound satellite has two detectors to measure x-rays generated by pulsars. Over the next five to ten years, XPNAV 1 will build a database of x-rays from 26 pulsars, measuring their frequencies against other electromagnetic activity in space. It will also measure the accuracy and consistency of pulsar x-rays against background space noise, without having to worry about atmospheric interference. It will verify the usability of the data by testing the data to see if the data can predict the satellite’s location, independent of other navigation aids.

X-ray navigation will give deep space systems like robotic probes and extraplanetary manned missions faster and more accurate navigation. Because it doesn’t require expensive terrestial radio arrays, it’s cheaper on the pocketbook, too.

The advantages of x-ray navigation include greater accuracy and reliability; spacecraft wouldn’t need to rely on radio signals that take longer to travel into deep space and lose signal fidelity. X-ray navigation is also cheaper, because the spacecraft would no longer need large, expensive ground-based radio antennae for navigation signals. Additionally, the spacecraft would be more autonomous, saving bandwidth for the transmission of scientific data back to earth. The success of XPNAV 1 would mean that not only has China achieved a major milestone in space technology, but it could also allow Chinese taikonauts and robotic probes to travel more freely beyond orbit.

China’s Martian Lander Looks for 2020, and a Name