Stop Rummaging for Your Phone and Check Texts, Emails on Cell-Connected Watches

Oh, and they tell time 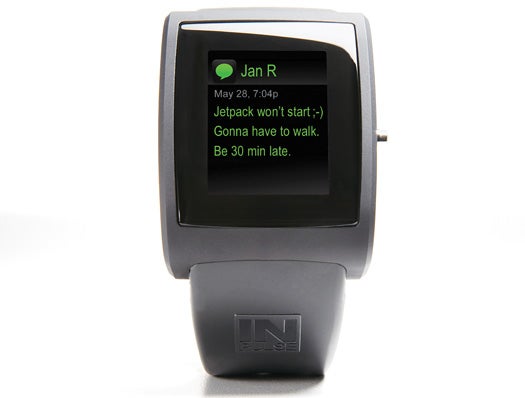 The days of rummaging for your cellphone may be over. Bluetooth-enabled timepieces now pull all your phone alerts right to your wrist. Eventually, these watches will communicate directly with the Web and serve as mobile hotspots on their own.

Tethered to your BlackBerry or Android handset with Bluetooth, the inPulse watch (pictured above) displays texts, e-mails and your call log on its 1.3-inch screen, so your phone can stay tucked away. Downloadable apps allow users to check in on Facebook and load Twitter feeds.
Allerta inPulse $150; inPulse 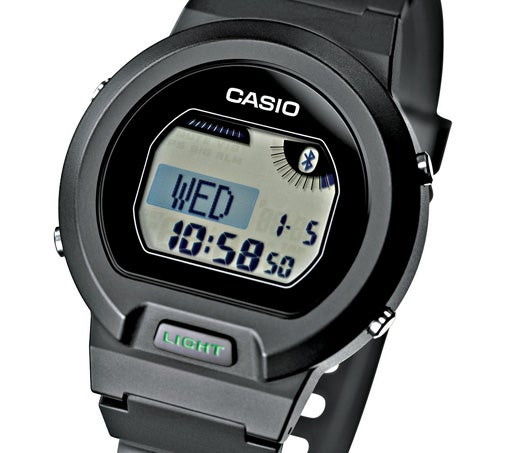 Most Bluetooth-equipped devices run on lithium-ion batteries, which require daily charging. Casio’s prototype uses a new, low-energy form of Bluetooth to pull caller ID and texts from your cellphone, so the timepiece runs for two years on one watch battery. The new Bluetooth standard, which will arrive next year, saves power by transmitting data intermittently, not continuously as it does now. We previewed the inPulse back in January at CES–it didn’t even have a name at that point, but we were still pretty impressed.
Casio watch prototype with Bluetooth Low Energy; Casio 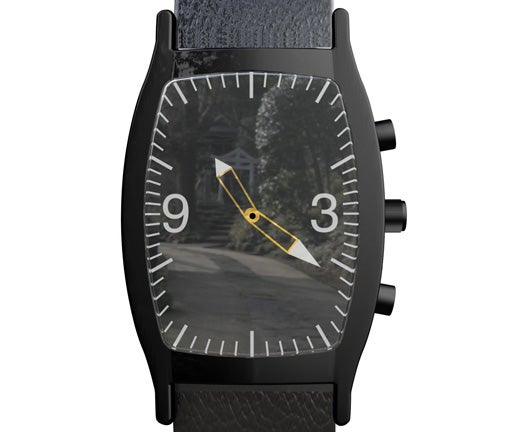 As high-speed-cellular radios shrink to fit behind watch faces, your wrist could become a hotspot. The MetaWatch prototype, based on a concept by HP and built by Fossil, could one day create its own Wi-Fi network to share with nearby phones, tablets and other Web-ready gadgets. Similar watches may also have flash memory to store data–such as maps and calendars–for quick access.
Metawatch; HP, Fossil