An inside look at Diane Von Furstenberg's New York Fashion Week runway show, seen (almost literally) through the eyes of the models and the designer herself. 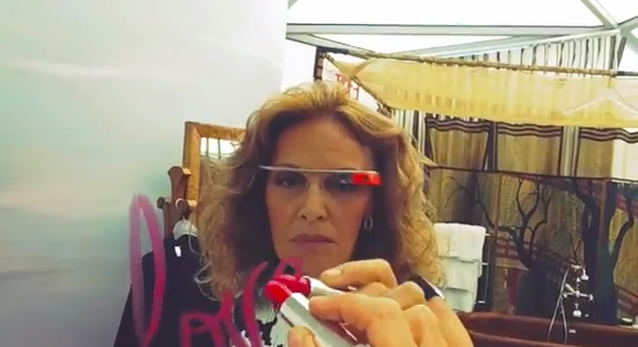 We’ve seen Google Glass, the project responsible for the filming, augmented-reality-providing glasses, jumping out of planes, but this is the first actual, edited film made with them. Diane Von Furstenberg’s show at New York Fashion Week featured models wearing the glasses, and the designer herself wore them as well. The footage was edited into a pretty amazing insider look at how a runway show feels. Watch it below: