Old text messages are letting people chat with the dead

In giving voice to the digital ghosts of the deceased, chatbots are trying to succeed where memories and mementos fail. 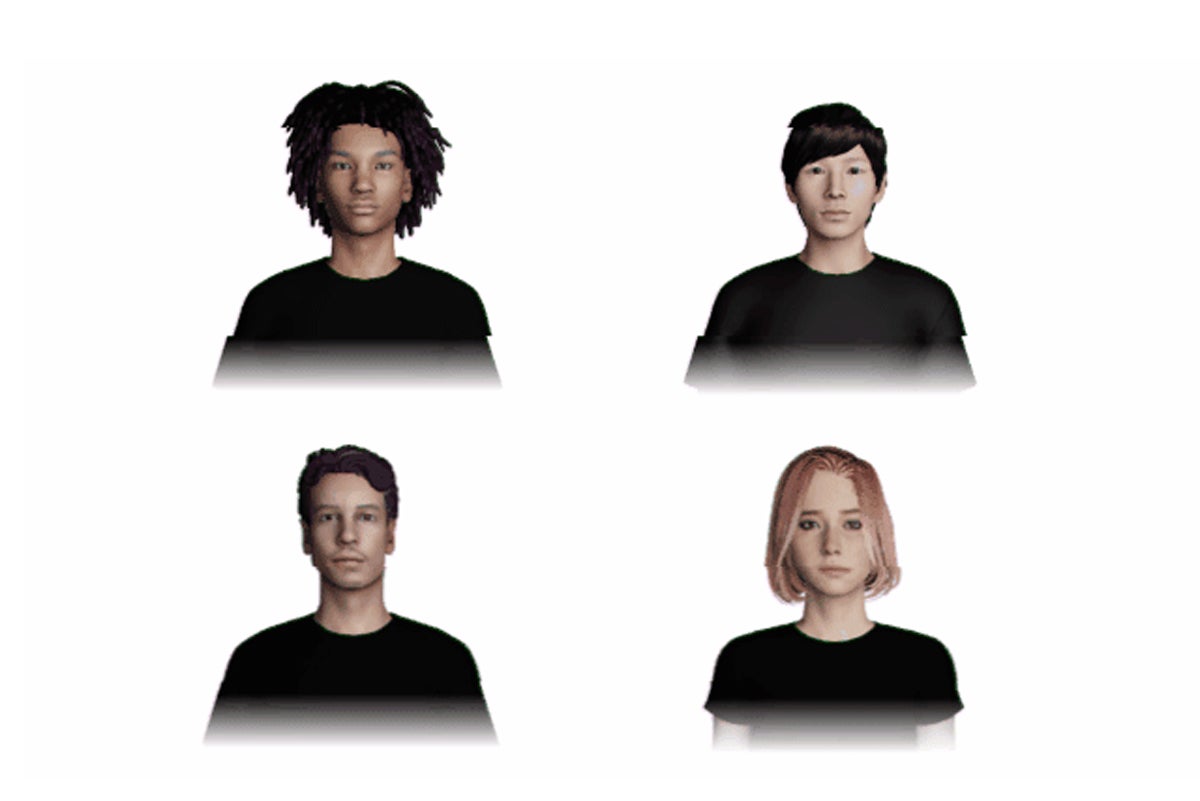 Davide Sisto, a philosopher and authority on thanatechnology, is a researcher in Theoretical Philosophy at the University of Turin and the author of “Online Afterlives,” from which this article is adapted. This story originally featured on the MIT Press Reader.

On November 28, 2015, a young Belarusian man died when he was run down by a car in Moscow. His name was Roman Mazurenko and, barely into his 30s, he was already a tech entrepreneur and a legendary figure in the city’s cultural and artistic circles.

In the days following his death, Roman’s friend Eugenia Kuyda reread thousands of text messages that she had exchanged with him starting in 2008, the year they met. Her friend hadn’t been very interested in social media; these messages, written in a characteristically distinctive way—he had mild dyslexia and used idiosyncratic phrases—were among her remaining connections to Roman.

Eugenia, who was herself an entrepreneur and software developer, had been working on a messenger app called Luka that used AI to emulate human dialogue. Inspired by an episode of the show Black Mirror in which a young woman, Martha, shattered by the loss of her boyfriend Ash, installs an app that allows her to keep communicating with him, Eugenia decided to modify Luka. The app would become a functional version of the software imagined by the creators of Black Mirror: a tool that would allow her to communicate with Roman’s digital ghost.

Eugenia asked Roman’s friends and relatives to send her the written messages they had received from him. She ended up with several thousands of messages from which she excluded content that was too personal. With the help of some friends who were computer scientists, she created a bot that could mimic human language and make it possible to communicate with “Roman.”

The exchanges, many of which can be viewed online, closely resemble the written dialogues between Martha and Ash. “How are you there?” asks a friend. “I’m OK. A little down. I hope you aren’t doing anything interesting without me,” Roman responds. His friend replies that they all miss him. Another acquaintance asks him if God and the soul exist. Having probably indicated his atheism in chats while he was alive, he says no. “Only sadness.”

Not content with Luka, Eugenia also designed a chatbot called Replika. A cross between a diary and a personal assistant, Replika asks users a series of questions, eventually learning to mimic their personalities. The goal is to get closer to creating a digital avatar that would be able to reproduce us and replace us once we’re dead, but also one that is able to create “friendships” with humans. Since the second half of 2017, over two million people have downloaded Replika onto their mobile devices.

Eugenia continues to develop the bot’s emotional responsiveness so that it will become even more of a “virtual friend” that users can confide in. In other words, Replika is the real-life version of Samantha from the movie Her: a chatbot that can empathize with a human by using a type of deep learning, called sequence-to-sequence, which learns to think and speak like a human by processing transcripts of conversations they’ve had during their lifetimes.

Luka and Replika are not the only inventions designed to give a voice to the digital ghosts of the deceased. A few years ago, James Vlahos, an American journalist who has been an AI enthusiast since childhood, created what he calls a “Dadbot.” It all started on April 24, 2016, when his father John was diagnosed with lung cancer. Upon learning of his father’s illness, James began recording all of their conversations with the idea of writing a commemorative book after his father’s death.

After 12 sessions, each an hour and a half, he found himself with 91,970 words. The printed transcripts filled around 203 pages. They contained a number of memories, songs, and anecdotes and touched on John’s marriage, the high points of his career, and all of his passionate interests. All of this material, in addition to being transcribed, was also archived in MP3 files on James’s computer.

One day, James came across an article describing a project carried out by two Google researchers. It involved entering around 26 million lines of movie dialogue into a neural network in order to build a chatbot that could interact with humans. Having achieved their objective, the two researchers started asking their chatbot a series of philosophical questions including one about the purpose of life. (The bot’s response: “To live forever.”)

A lightbulb went off in James’s head. He decided to use the recordings of his father to create something other than a commemorative book. He remembered writing an article that discussed PullString (previously known as ToyTalk), a program designed to create conversations with fictional characters. PullString helped design, among others, the Hello Barbie Hologram, a box that makes it possible to project a three-dimensional animation of the famous doll, Barbie. Like Apple’s Siri, the Hello Barbie Hologram responds to users’ voice commands and her narrative potential grows through constant interaction.

James used PullString to reorganize the MP3 recordings of his father. He also used it to create his Dadbot, software that works on his smartphone and simulates a written conversation with John, based on the processing of almost 100,000 recorded words. Since John’s death, James still chats with him, softening the blow of his loss. During public presentations of the Dadbot, he has said that his son also writes messages to his grandfather’s digital ghost sometimes and receives replies. The tone of the conversations reflects the personality of the deceased: “Where are you now?” asks James. “As a bot I suppose I exist somewhere on a computer server in San Francisco. And also, I suppose, in the minds of people who chat with me.” Just like Ash, who is living in the cloud, and Samantha, inside a computer.

The chatbots invented by Eugenia Kuyda and James Vlahos are attempts to save the living from the end of every possible world, hanging on to the bond that death has dissolved. They are trying to succeed where photography and dreams fail.

In keeping up an active interaction with the dead, chatbots appear to keep us concentrated on “our” death, which is the death of our ties to the other as we have experienced them, from our exclusive point of view, up to the point of separation. The chatbots want to make it possible for us to still receive replies during that moment of suspension in which we are waiting for an answer, or at least when we feel the need, softening the pain brought on by the irreversibility of time and filling the space in between “before” and “after.”

As technologist Martine Rothblatt points out in her book Virtually Human, what amazes us about the current technological possibilities, and the sophisticated forms of artificial intelligence that are emerging, is that they give us hope that we can continue relationships that are objectively over. Reminiscing with those who are no longer with us, talking to them about our hopes and dreams, sharing the joys of special celebrations: All of this happens after that person’s physical body has turned to dust.

The digital ghosts of loved ones put us in the position of feigning possession of that which we no longer possess, relying as much on our full awareness of the loss as on our simultaneous desire to deny it. These beings pretend to hold open the door to a world that death has closed by effectively utilizing the continued existence of digital objects.

Their fictional narrative is consistent with our own experience of a digital existence that is dissociated from our biological one, with our habit of delegating our stories and memories to artificial agents, with our fear of dead bodies, and thus with the informational nature that is the defining characteristic of our current relationship with the internet. All of this allows today’s digital ghosts to be more alive than ever.