Can’t Define “The Cloud”? Who Cares?

You're using it anyway 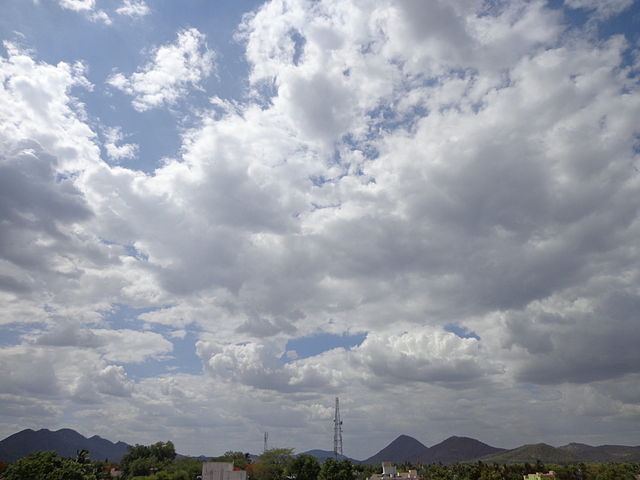 “The cloud” is nothing and everything at once, so it’s not surprising that pretty much nobody (no normal people, I mean) can define or even identify it. But tech terms like this soak through our cultural consciousness until it seems like you’re supposed to know what it is. Which is where this unexpectedly enlightening survey comes in. It found that most people have no idea what the cloud is, have pretended to know what it means on first dates, and yet effectively all respondents are active cloud computing users. And that’s the way this stuff should work. When you can use technology without using jargon, that’s a triumph of technology, not a reason to ridicule users. 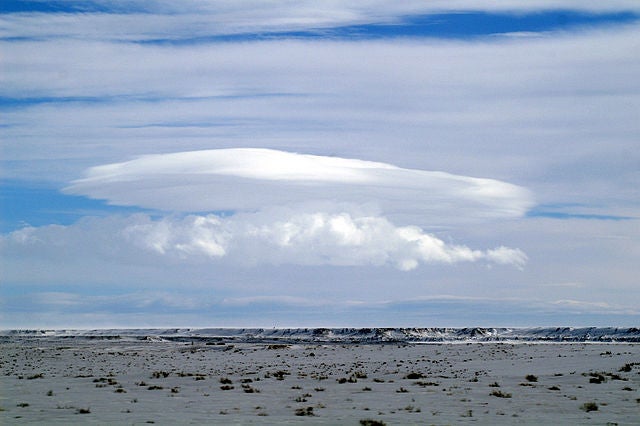 The stat I did not include in that list, which surveyors Citrix and Wakefield Research make sure to harp on, is that the number one response to “what does the phrase ‘the cloud’ bring to mind” is related to weather–specifically, a “fluffy white thing.” Here’s why: the respondents were not briefed that this question is about the tech term, rather than a literal cloud of water floating above our heads. That is an unfair question! It’s designed to make the respondents sound like idiots, when in fact, thank god that was the first response. A visible mass of water droplets and ice crystals is an infinitely more valuable and important concept to know.

We think we have to know what the cloud is because of surveys like this (and, to be honest, because of articles like the one you’re reading right now). Tech is such a part of everyday life right now that even the most insubstantial of buzzwords feel weightier than they are. If you keep hearing these terms, you think, man, where did I miss this? How can I not know this? I’ll just nod and smile and Google it when I get home. But this survey, maybe unintentionally, proves that we’re doing just fine, because 97 percent of all those surveyed are actually benefiting from this movement they mostly don’t understand. It’s not important to know all of the varying definitions of a meaningless phrase like “the cloud.” It’s important that you’ve stored all your photos online so when your hard drive fails, you’ve still got them. It’s important that college students no longer have the excuse that something went wrong while emailing a Word document to themselves, because Google Docs exists.

Do Americans understand cloud computing? Yes! Absolutely! And they’ve managed it without the need for buzzwords.