What does the future hold for Net Neutrality, the digital divide, and Section 230? 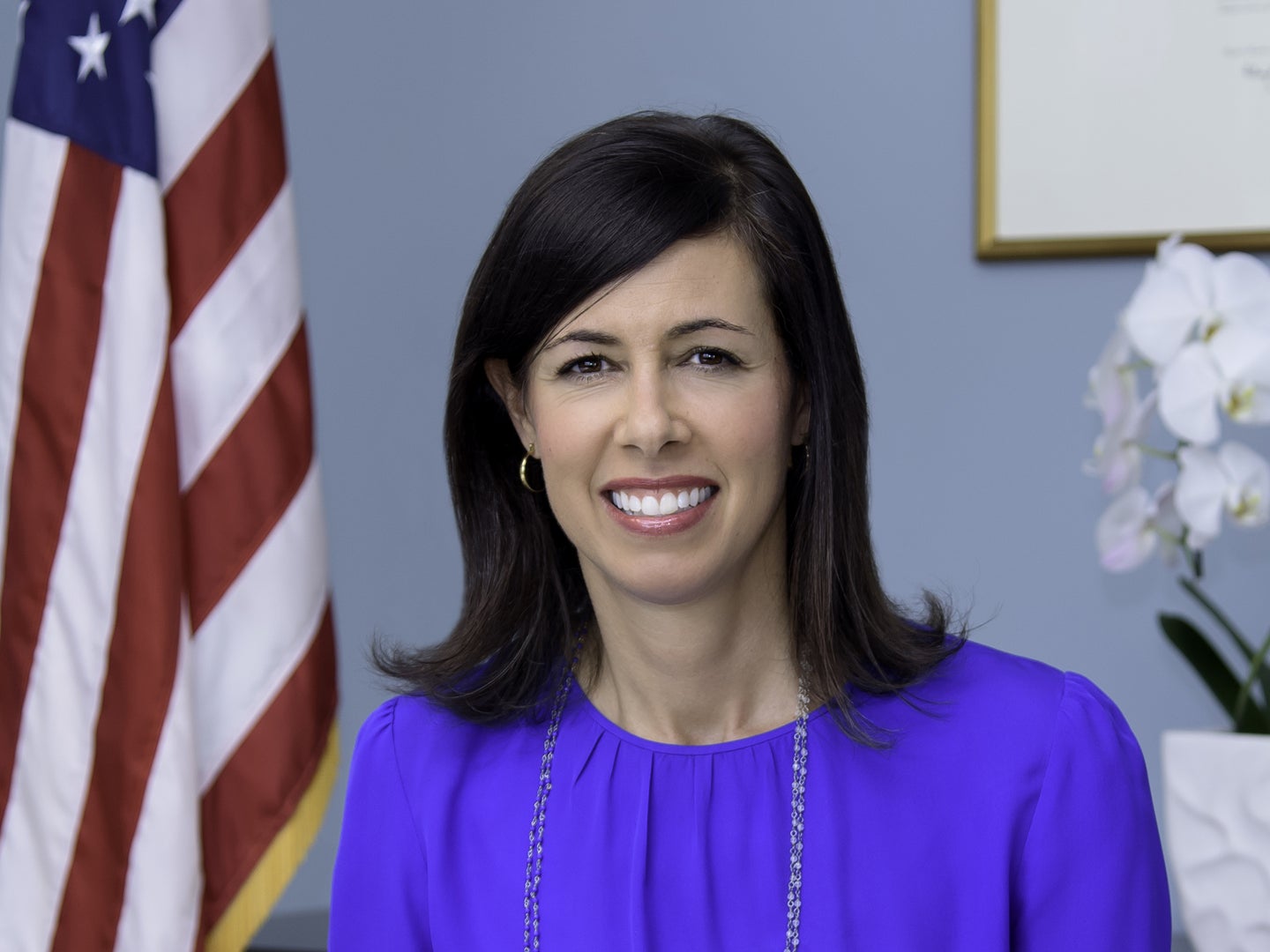 Jessica Rosenworcel is the acting chairwoman of the FCC. FCC
SHARE

On January 20th, the day of Joe Biden’s Presidential Inauguration, Ajit Pai stepped down from his role as Chair of the Federal Communications Commission. Pai’s departure came well before the end of his current term, which was scheduled to finish in June of 2021. Democratic commissioner Jessica Rosenworcel has been appointed as acting chair for the moment as the Commission faces down a number of daunting issues that will play out during the Biden presidency. Here are some of the key issues you can expect the FCC to tackle in the coming years.

Confirming another commissioner and breaking the tie

Right now, there’s a two-to-two tie in the FCC between Republican and Democratic commissioners. Now, Joe Biden can appoint a new commissioner, which will presumably tilt the Commission in the Democrats’ favor as soon as the Senate confirms his nominee.

Right now, it’s unclear who Biden is considering for the role, but experts have suggested former FCC chair Mignon Clyburn and technology policy veteran Larry Strickling. It’s unclear if the new appointee will take over the chair position from Rosenworcel after the approval process.

In December of 2017, the Republican-led FCC voted to repeal the Net Neutrality laws, which required internet service providers to treat all internet traffic the same rather than differentiating by its contents. In effect, the laws prevented practices like paid prioritization, in which faster connections went to companies willing to pay fees to ISPs, or blocking, which would allow companies to discriminate against lawful content.

The repeal of those laws officially went into effect in the summer of 2018, but it seems likely that a Democratic majority in the FCC could change that. The primary ruling would classify broadband as a service under Title II of the Communications Act. The internet would be treated like a utility and ISPs would have to treat all legal traffic the same, regardless of its purpose or contents.

Some groups believe that the upcoming Net Neutrality actions could go beyond reinstating the Obama-era rules. That could mean an end to practices like “zero-rating,” which allows providers to exclude their own services—or those from companies that pay them a fee—from data caps. For example, imagine if AT&T Wireless didn’t count traffic from its DirectTV Now service against users’ data caps—that practice would no longer be allowed. It’s an effort to stop giant telecom conglomerates from leveraging users into paying for more and more of their services.

The FCC has long stated its goal to bring broadband access to everyone in the country, but the Democratic and Republican sides typically have very different ideas about how to accomplish the task. The federal E-Rate program, which is designed to provide internet connections for classrooms, provides a good example. Democratic commissioners hope to use funds from the program to allow schools to buy connected devices like Wi-Fi hotspots and laptops for students relying on remote instruction in the wake of the COVID-19 pandemic. Pai, however, insisted the rules specifically allocated that money for in-classroom connections and not outside devices.

A Democratic FCC would also likely hustle the process of enacting the $3.2 billion program found in the latest round of COVID-19 stimulus, which provides up to $50 per month for low-income households to get broadband access. The benefits would be available to families eligible for free school lunch, Pell Grant recipients, and people who have lost their jobs. That’s in addition to people who already qualify for the Lifeline Program, which started in 1985 as part of the Universal Service Fund to offer access to phone service to low-income people. The entire Lifeline program has come under fire from opponents starting during the Obama administration, when it gained the pejorative nickname, “Obama phone.” Pai has regularly opposed programs like Lifeline and tried to block similar projects.

Overall, the Republican commissioners have adhered to the idea that reducing regulations would encourage the free market to address any shortcomings when it comes to coverage and affordability. Last year, former FCC lawyer Gigi Sohn testified in front of Congress, stating that an estimated 141 million people in the United States lack a fixed connection speed over 25 Mbps, which is the minimum for the FCC to consider it broadband. (Live streaming school and work activities would tax a connection at that speed.) The guideline also only calls for a paltry 3 Mbps of upload speed, which felt low even when the guideline was established six years ago. In his final report, however, Pai upheld that definition, which allowed ISPs to achieve high marks in the FCC evaluation. Rosenworcel has officially dissented to these guidelines in the past, officially calling previous reports “baffling.”

It’s likely the new FCC will try to bolster the requirements for what’s considered broadband and also expedite some more experimental programs to roll out temporary connectivity solutions to areas hardest hit by the pandemic. That includes deploying portable towers called Cell on Wheels, or COWs. Commissioner Starks has already publicly supported those programs since early in the lockdown period.

In 2019, the Republican-led FCC voted along party lines to approve a merger between Sprint and T-Mobile, which was indicative of a larger trend that involved relaxing rules and attitudes toward corporate consolidation. Rosenworcel wrote a dissent to the T-Mobile and Sprint merger plainly stating that it would hurt consumers by reducing the number of options available to them when it comes to cellular service. Huge-scale mergers like this are considerably less likely to succeed once the court’s party affiliation has flipped.

It goes well-beyond ISPs, too. Federal rules put a cap on how many TV stations that reach more than 39 percent of the U.S. a single company can own. A 2017 rule, however, eased that cap and allowed a company called Nexstar to acquire Tribune Media for $7.2 billion to become the largest station owner in the country. It now has 197 stations in 115 markets.

In May of 2020, a Trump executive order dragged the FCC into a nationwide debate regarding Section 230, which protects websites and platforms from legal action based on content stemming from their users. It’s what prevents people from suing Facebook when others tweet something horrible about them. The executive order asked the FCC to clarify the kinds of content that platforms can moderate. Near the end of his Tenure, Pai said he wasn’t going forward with any efforts to impose rules that change the overall efficacy of Section 230.

With Trump out of office, it seems extremely unlikely that the FCC will have much, if anything, to do with any Section 230 conversations going forward. Both Rosenworcel and Starks have said publicly that the FCC shouldn’t have anything connection Section 230, even if talk of repealing it comes up again in the future.