We've only studied the effects of climate change for around one percent of all mammals. 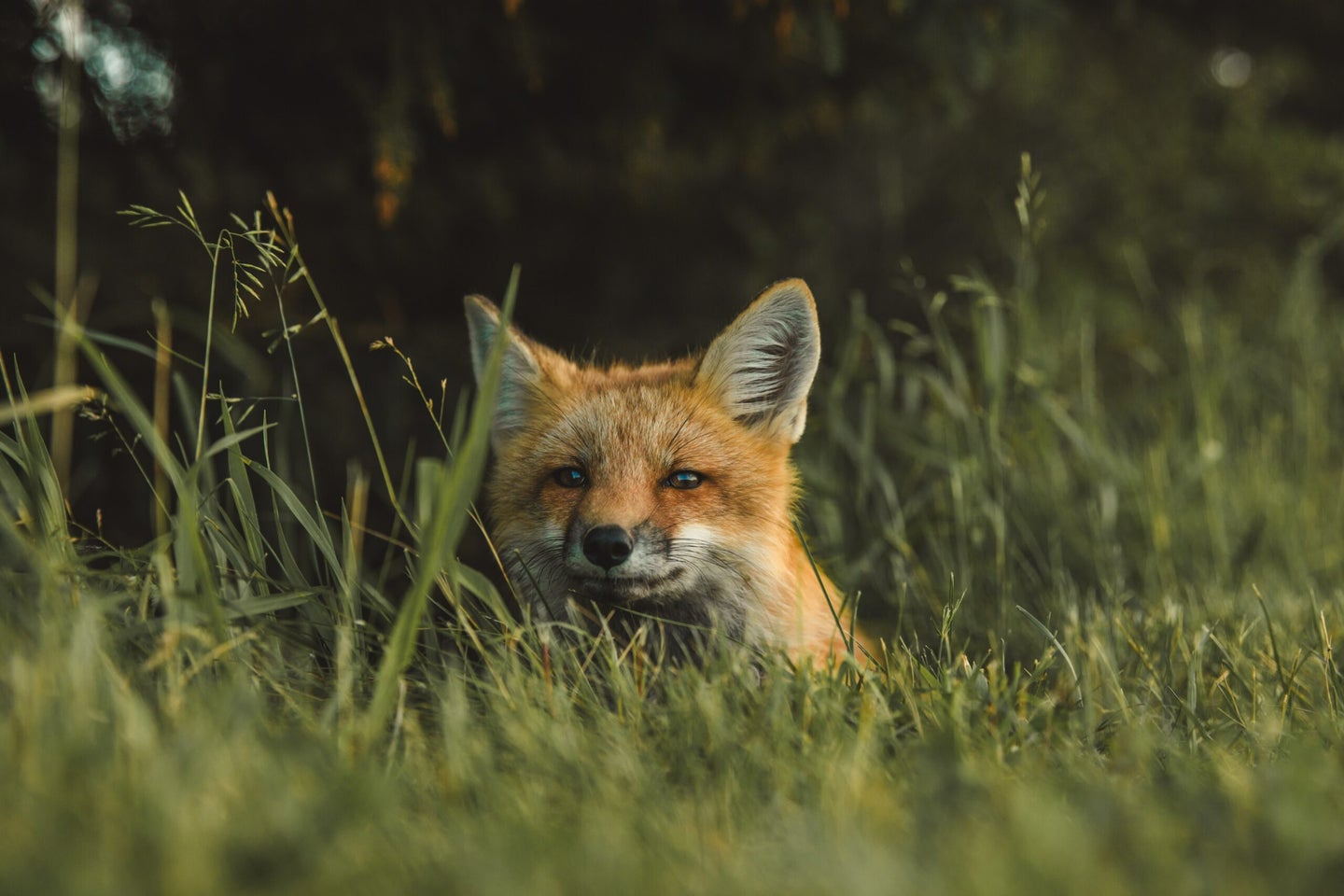 At this point, you might think we understand how climate change will impact the planet pretty thoroughly. But one group of researchers just revealed a rather startling gap in our knowledge: how the warming planet affects land mammals.

The study, published this week in the Journal of Animal Ecology, involved an international team of researchers who conducted a literature review of all studies that examined links between climate change and how well a mammal could survive and eventually reproduce. Survival and reproduction are two of the key demographic rates that ecologists look at to see how a species’ population could grow and adapt over time.

There are roughly 6,400 recognized mammal species on planet Earth. After conducting a literature review of studies that covered 5,287 of these terrestrial mammals, researchers found only 106 studies that looked at the explicit link between both the survival and reproduction rates of mammals and climate change factors. Those studies only covered 87 total mammals. That number is shockingly low–it means we only have studies exploring the imminent effects of climate change on just over one percent of the total mammal population.

As a population ecologist trying to ascertain how these species will fare in the future, this means there is simply not enough data for Rob Salguero-Goméz, an associate professor in ecology at the University of Oxford and a co-author of the study to draw any meaningful conclusions. Researchers found that a large fraction of these studies did not focus on the most biodiverse regions and, even more damningly, they did not focus on the places climatologists predict will be the most vulnerable to climate change. Instead, the studies tend to focus on where researchers themselves are located. Salguero-Goméz jokingly calls this “the backyard syndrome.”

He points out that many of the universities and research institutes currently carrying out this kind of ecological research are based in the US and Europe, with a few dotted around in Australia, China, and Japan. “A lot of these habitats are not really tropical, or subtropical, or alpine,” he says, “and it’s precisely in those kinds of habitats where we know there’s more biodiversity.”

Other than institutional bias, he explains that this could also be a result of an inherent bias that humans want to study mammals that look most like us (two eyes, four limbs), or even those that we find charming or cute. But in order to truly understand the effects of climate change, we need to cast a further net and push beyond the boundaries of our backyards.

Global warming will affect each mammal differently. But right now, there is a dearth of not just geographic data, but also the kind of data needed to predict how species will respond to rising temperatures or increased water scarcity. Factors such as the ability to hibernate when resources are lacking, or having wings to migrate long distances, will affect how they can adapt.

“Some species have got really robust musculature, and it allows them to run away from the perils of a fire or flooding or some extreme weather or climatic events,” he explains. “In order to make really robust inferences to evaluate the effects of all of these really cool intricate mechanisms, because there’s so many, we would need many more data points, to be able to say something meaningful.”

One way of mitigating this problem is to expand the geographical bounds of ecological research—to move away from ecosystems that are close to top universities and in temperate climates. And since these studies require significant investments of time, capital, and technology, seeking out more innovative methods like satellite or drone technology to reduce travel and living costs for scientists to study these mammals in more distant lands might be advantageous. At Oxford, these ecologists are working with the Robotics Institute to develop technology that will aid research efforts.

But until these gaps of knowledge are filled, predicting how climate change will play out is a gamble.

“We have still got no clue, to be bluntly honest with you, as to the highest certainty that we researchers aspire, to know which ones are going to be the winners and the losers to climate change,” Salguero-Goméz says.