Is blocking out the sun a good solution to the climate crisis?

We should work out the consequences of filling the sky with sulfur before doing so, researchers urge. 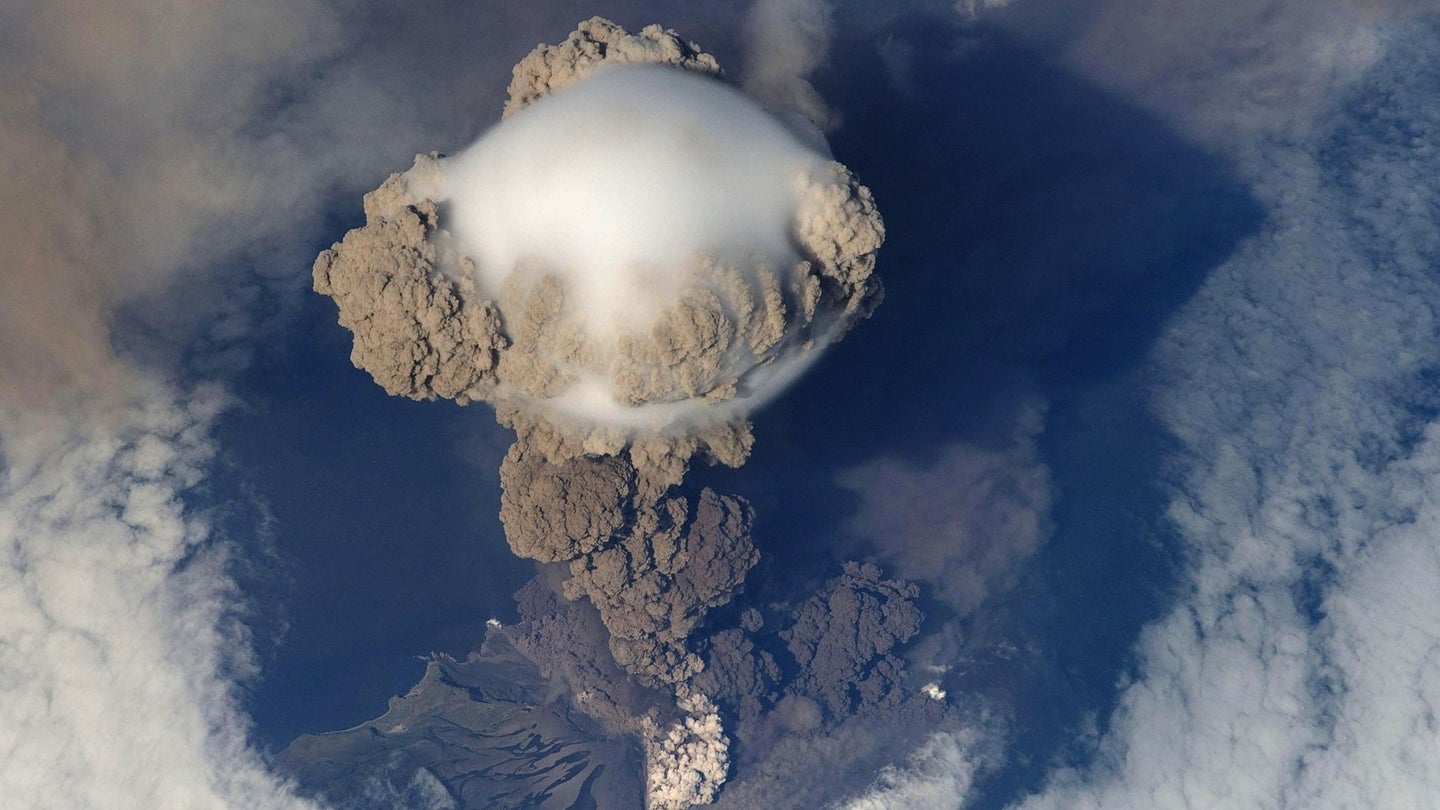 With every pound of coal, natural gas, and oil burned, humanity barrels toward a dangerous and uncertain future. Extra greenhouse gases in the atmosphere trap more of the sun’s energy, which intensifies hurricanes, prolongs wildfires, and generally heats the planet.

“Global warming is real. It’s caused by humans. It’s bad,” says Alan Robock, a climate scientist at Rutgers University. “The solution is to leave the fossil fuels in the ground.”

If governments fail to slow the mass excavation of fossil fuels swiftly enough, some scientists are—with extreme trepidation—pondering a dangerous and uncertain backup plan: By deflecting some of the sun’s energy from the entire planet, a theoretical practice known as “solar geoengineering,” we could potentially cool the planet enough to buy us some extra time.

Interest in the practice is heating up. Harvard engineers were moving toward a small-scale experiment high in the atmosphere above Sweden, until pressure from environmental and indigenous groups led the Swedish space agency to call off the test last week. That news came just days after the US National Academies of Sciences, Engineering, and Medicine called for more research to better understand the technology.

The rising profile of solar geoengineering has been a wakeup call for ecologists, who have spent decades grappling with how climate change will—and already is—destabilizing ecosystems. Now, a collaboration between climate scientists and ecologists, the Climate Intervention Biology Working Group, is warning that dimming the sun could have additional consequences for the planet’s organisms—including humans.

“There’s this other potential future and we need to be thinking about how those potential scenarios are going to impact ecological systems,” says Phoebe Zarnetske, an ecologist at Michigan State University and member of the cross-disciplinary team.

The most bandied-about block-the-sun climate Band-Aid goes by the jargon-heavy name of “stratospheric aerosol intervention,” and it basically amounts to artificially creating a continuous volcanic eruption.

Volcanoes are well known to cool the climate. When Mount Pinatubo in the Philippines erupted in 1991, for instance, its gaseous plume led to billowing clouds of fine droplets (aerosols) that made the upper atmosphere extra shiny. These aerosols reflected additional sunlight back into space, chilling the planet by about one degree Fahrenheit.

If geoengineers had a fleet of airplanes continually spewing out similar compounds as they crisscrossed the upper atmosphere, they could create and maintain a similar effect, turning down the planet’s thermostat for a few decades while society sorted out its energy sources. (Just don’t stop spraying until carbon concentrations have fallen, or the carbon-laden atmosphere would resume trapping heat, and even more efficiently than before.).

The technology would require a new class of vehicles capable of lugging tons of material fourteen miles into the atmosphere, nearly twice as high as commercial airplanes fly. But it wouldn’t be impossible, or even that expensive, as far as federal budgets go. Avoiding one degree of warming for a year might cost about $18 billion, on par with NASA’s annual budget.

[Related: 2020 is on track to be the hottest year in history]

Stopping climate change requires collective action, but dulling the pain of rising temperatures would fall within the power of a single desperate government. Before that happens, researchers hope to figure out whether geoengineering would be a lifesaving tourniquet or a self-inflicted wound.

“As we get global warming going up and up and as society feels tempted to do it,” Robock says, “we need to be able to make an informed decision.”

Part of that risk-benefit analysis will be determining how spraying aerosols affects the interwoven networks of organisms that cover the planet. Robock started working with Jessica Gurevitch, an ecologist at Stony Brook University, after they realized that almost no work had been done on the ecological impact of geoengineering. So they launched the Climate Intervention Biology Working Group, a team of sixteen climate scientists and ecologists spread across the globe. After two years of remote meetings, the group announced their conclusions earlier this week in an article in the Proceedings of the National Academies of Science.

Their core message is that dialing down the temperature would not turn back the clock. Introducing aerosols cools the planet by changing the climate in a whole new way, one that brings its own set of complicated consequences for organisms to adapt to.

Filling the stratosphere with sulfuric compounds (leading candidates that resemble volcanic plumes) would react with existing chlorine to destroy ozone in certain areas, for example, letting in more ultraviolet light. For humans, that might mean extra sunscreen and skin cancer. Especially sensitive animals, such as amphibians, would be more severely affected, Zarnetske says.

A new cloud layer would also make light rays less direct—like putting the entire planet under the thinnest of forest canopies. Many plants thrive in those conditions, but others suffer. How would such a change affect crop outputs? Or biodiversity in the Amazon rainforest? Researchers just don’t have the answers at this point, Robock says.

The list of downstream effects goes on. Aerosols would have an overall cooling effect, but would blunt the coldest temperatures, making it easier for invasive insects to survive winters. Rain would grow slightly more acidic. Precipitation patterns would shift. Each change would bring new ecological winners and losers, but right now ecologists haven’t the faintest idea who would be who. The collaboration recommends extensive research on the biological effects of geoengineering before any country has the option to push the button.

The National Academies recommended the federal government earmark $100 to $200 million over the next five years for studying geoengineering, and Robock and Zarnetske would like to see some of that funding support research at the intersection of climate and ecology.

Climate scientists tend to think big, pondering the average temperature of Africa over the coming decades. Ecologists often zoom in on the planet’s finer details, like how toads in southern Uganda will cope with a drought. The group suggests that only by working together will researchers be able to access the messy middle ground.

By focusing climate models on a particular region, for example, researchers could crank up the resolution and get a better idea of the changes coming to a specific area.

Ecologists could also tell climate scientists what information to prioritize. Models produce a deluge of data, tracking how many hundreds of variables (like temperature or pressure) might change on an hourly basis for years. Most data points get averaged together, but if ecologists request specifics, they may be able to use the overlooked data to predict how smaller ecosystems would respond to geoengineering. There’s a whole realm of unexplored connections waiting to be discovered.

“We might find these showstoppers that we just can’t live with,” Robock says. “We need to know that sooner rather than later.”