Can we untangle ecology from its baked-in colonial biases?

Colonial legacies within science are difficult to untangle, but the work is crucial. 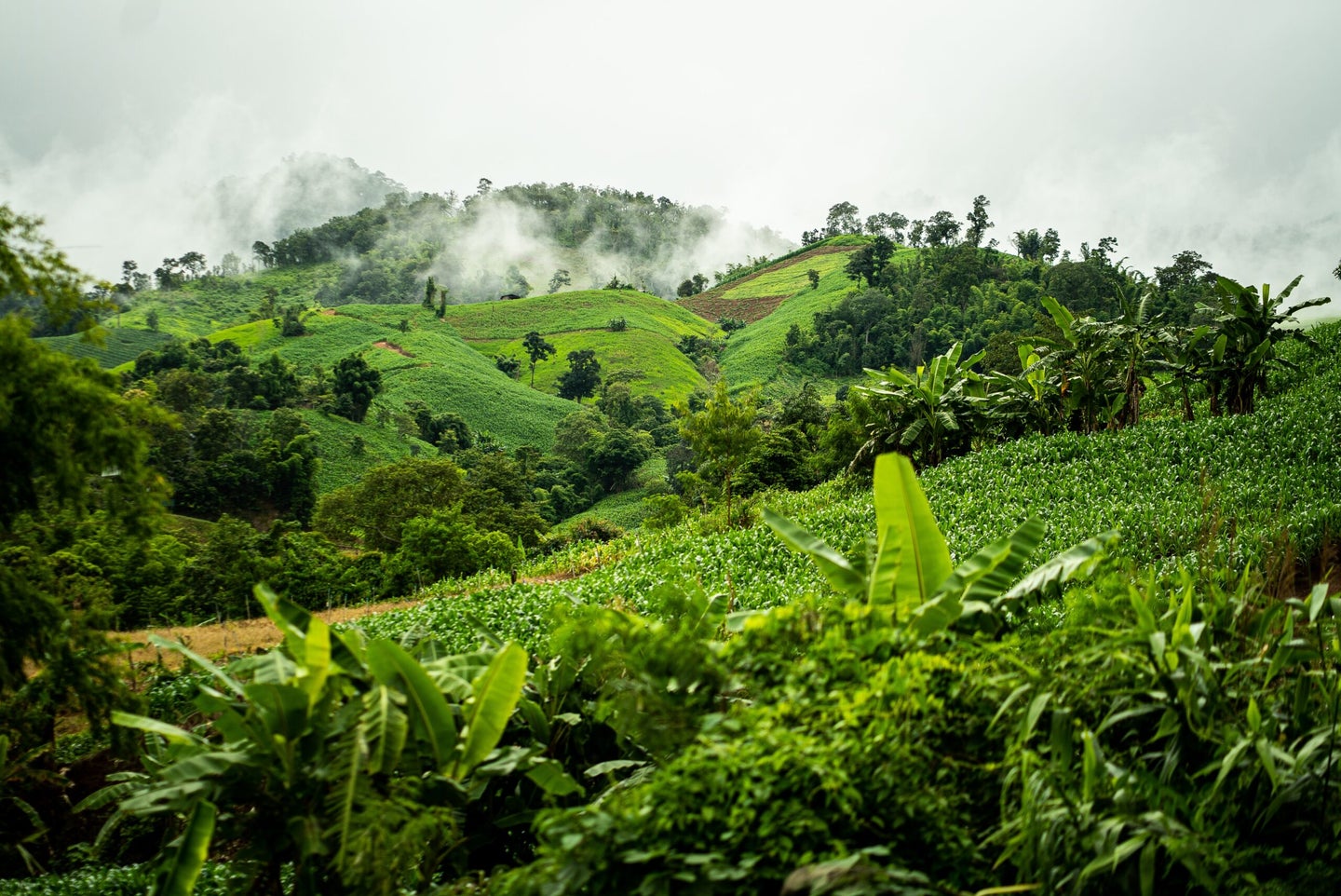 Colonial influences in modern science will be difficult to untangle. mxwegele/Pixabay
SHARE

Scientists from a range of disciplines and institutions have been grappling with the violent colonial legacies embedded within Western science. From archaeology to public health to natural history, efforts focused around naming and unwinding those legacies have flourished, particularly in the wake of last year’s racial justice uprisings.

A new paper in the journal Nature Ecology and Evolution offers some steps that ecologists, in particular, can take to begin unraveling the colonial systems and perspectives that pervade academia.

“Ecology, like most scientific disciplines that exist in the world today, comes out of the history of universities that were founded in colonization,” says coauthor Jess Auerbach, an anthropologist at North-West University in South Africa. “And so our whole knowledge structure, as a kind of global research community, is based really in these processes of unequal power and violence.”

Today, the paper’s authors explain, extractive colonial legacies can be seen in things like ongoing practices of “parachute” science, marked by researchers from wealthy countries doing research in the Global South without investing in or partnering with local communities, or the “discovery” of “new” species that are simply new to Western science. Wildfires are another example; blazes have been supercharged by both climate change and fire exclusion and suppression policies that prevented (and often still prevent) tribal nations from conducting prescribed burns as they always had.

“Coming from a former colony, I see the legacies and the effects still persisting, even though the British left in 1947,” says coauthor Madhusudan Katti, an ecologist at North Carolina State University.

Katti used the example of Keoladeo National Park, an important site for migratory and breeding aquatic birds in the state of Rajasthan in India. “The national park model, which has been adopted worldwide, follows the US model,” where “wilderness” was often generated through the forced removal of Native peoples. “So in this park, they displaced people who were living there, and what they decided to do was build a wall around it to keep people out,” specifically people who were harvesting firewood and grazing cattle. But years later, he says, ecologists realized that the cattle had been supporting bird populations by eating aquatic plants and maintaining open water space.

“And that was because, again, you’re not paying attention to the role of people in the system. You’re driven by this model of the national park, this idea that people don’t belong in nature, which is very much a Western, European concept.”

Learning and acknowledging scientific histories of resource extraction, racial violence and land theft, as well as placing more emphasis on the history and philosophy of science, is one way the researchers suggest ecologists can begin trying to “build a more anti-oppressive and decolonial ecology”. Other practices include encouraging multilingualism amongst researchers, since science is currently limited by a preference for written English, and recognizing the data sovereignty of Indigenous collaborators. The authors also encourage ecologists to widen the scope of who gets to be an “expert,” as well as follow anti-racist approaches proposed by Black scholars in ecology. Researchers should not only try to build diverse, inclusive research teams, they write, but also move toward rewarding collective knowledge-building, like getting rid of lead authorship.

The authors caution that this is not a checklist that one can complete, capable of decolonizing an ecologists’ work in a snap. “They’re also not meant to overshadow long histories of anti-colonial, anti-racist struggle,” says coauthor Christopher Trisos, an ecologist and director of the Climate Risk Lab at the University of Cape Town. Rather, they say that these are points of action that ecologists can begin to incorporate into the way they practice and teach science.

“I think it’s a really important message, and something that ecologists really need to hear,” says Andrea Reid, a member of the Nisg̲a’a Nation and an assistant professor of Indigenous fisheries at the University of British Columbia, who was not involved in the paper.

“While we’re only just starting to really engage with these ideas in ecology, Indigenous scholars have been calling for these kinds of changes for decades,” she adds. “I would push both the writers and readers to critically think about what we can do to really transform our colonial institutions, and to move beyond ‘incorporating’ other ways of knowing into Western science and begin to think about the coexistence of knowledge systems in our study of the so-called natural world.”

Kyle Whyte, a member of the Citizen Potawatomi Nation and professor of environment and sustainability at the University of Michigan, who was not involved in the paper,

says that what many Indigenous peoples work for is their land and self-determination back, and the financial resources to foster their own research institutions.

“More than reform of academic disciplines,” Whyte wrote in an email to Popular Science, “Indigenous peoples should be able to resume the cultivation and strengthening of their own scientific and educational institutions, supporting research and teaching systems that are trustworthy, reliable, and empowering for Indigenous peoples across generations, protecting relationships and responsibilities that matter to Indigenous peoples.”

The authors say they envision this paper as a jumping-off point for future conversations and change. “If we are to fulfill the promise of science as something that can deliver good things to all of society,” says Katti, “we have to focus on interrogating the power that enables different kinds of science to be carried out.”