Even from inside their shells and wombs, embryos are listening

It's surprisingly common for developing animals to listen and adapt to the outside world. 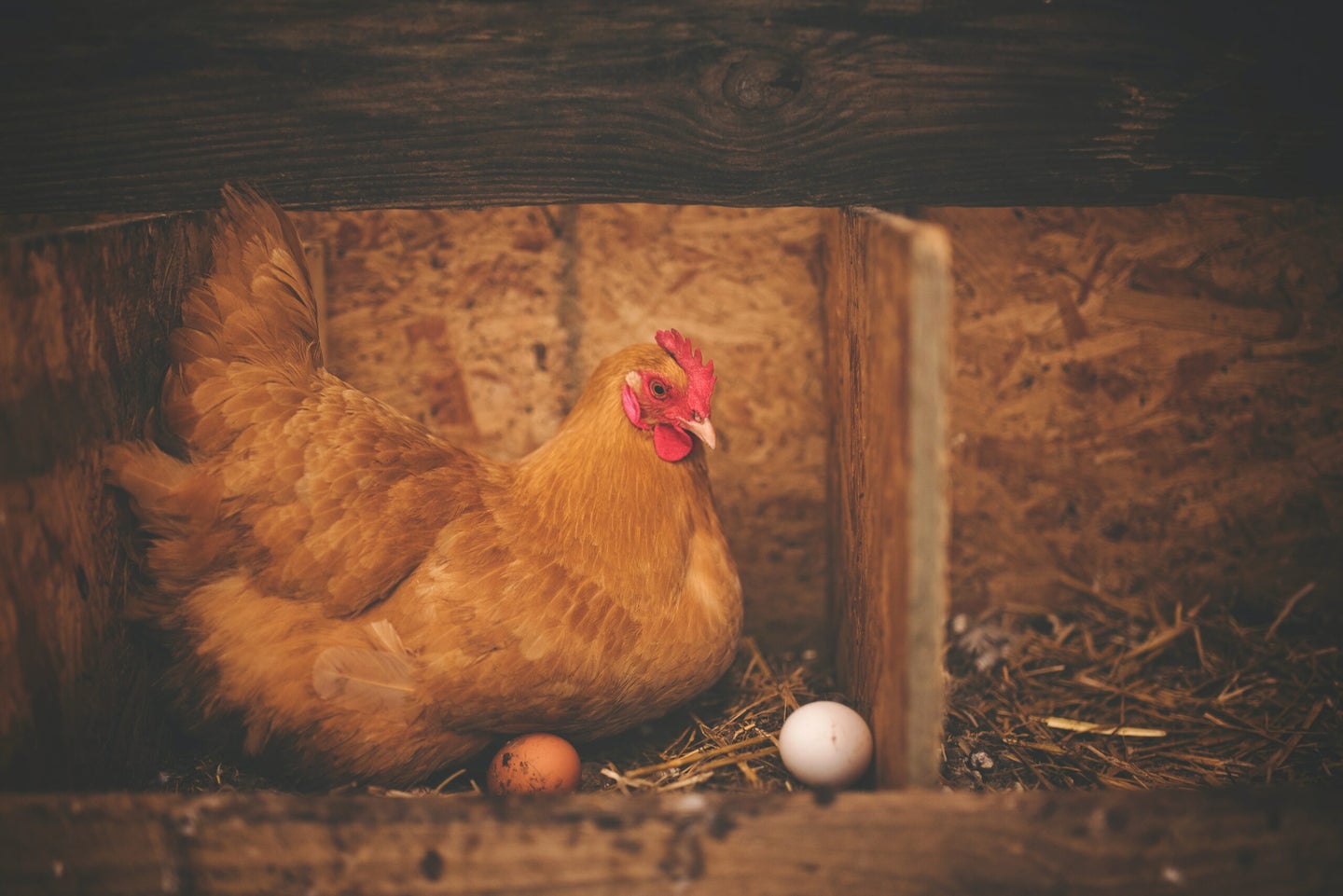 Chickens were one of the first animals known to respond to sound as embryos inside eggs. Alison Burrell
SHARE

More than 50 years ago, researchers found that chickens start to learn the sounds of their mothers’ calls even before hatching. The findings, published in Science in 1967, demonstrated that chicken embryos were somehow listening to the outside world, interpreting and storing that information.

And it’s not just chicken embryos. A wide range of animal embryos pick up on external sounds and vibrations while inside eggs or the womb, according to a new review paper.

“What was really surprising is how common [embryos] using sound is,” says Mylene Mariette, lead study author and behavioral ecologist at Deakin University in Geelong, Australia. “Embryos are not as isolated from the external world as we tend to see them.”

The new research, published in the journal Trends in Ecology and Evolution, looks at studies from across the animal kingdom, from insects to amphibians to mammals, that seem to pick up on sounds or vibrations “prenatally” (before birth or hatching) and respond in some way. One common response to sound is to strategically coordinate, delay, or speed up egg hatching, says Mariette. “All animals that lay eggs seem to be doing that.”

For instance, stink bugs use the sounds of their siblings emerging from their eggs to coordinate simultaneous hatching and tree frogs hatch early in response to sounds from an approaching predator.

But the example that first got Mariette interested in the topic came from her own research on zebra finches. The small, social birds are adapted to life in their desert home of central Australia. To cool down in their hot environment, the finches pant like dogs, producing an audible “heat call”—the hotter it is, the more frequent the panting.

In a 2016 study, Mariette found that frequent heat calls from parents seem to signal to finch embryos that they’re set to enter the world at an especially hot time. The eggs are incubated in a temperature controlled environment under their parent’s bird bottoms, unable to independently detect outside temperature, so the heat calls provide otherwise unknown information to the unhatched babies. That new data seems to translate into long term developmental changes; the zebra finch chicks that hatched after exposure to heat calls had different traits, like slower growth, that made them better suited to life at higher temperatures.

The key to translating sound into physical changes lies in the baby bird’s genes. “Any kind of a biological change that’s sustained and alters development is going to involve changes in gene expression,” says David Clayton, a molecular biologist and neuroscientist at Clemson University who studies gene expression changes in adult birds, and is an author on the review study.

These tweaks in gene expression are also known as epigenetic changes. In epigenetic shifts, the actual DNA code remains unchanged, but the effects of those genes are either amplified or silenced by changing the extent to which the DNA gets turned into proteins. It’s the proteins that actually carry out the gene’s functions, so if the molecules that transcribe DNA into proteins (with some steps in between) are stopped, genes are effectively switched on or off.

The question of how embryos can detect sound in the first place is more complicated. The researchers offer one possibility for animals like mammals and birds. Although ears and the part of the brain that interprets sounds aren’t fully formed in an embryo, other developing brain regions, like the amygdala (which is involved in emotion), can play a role in unconscious sound detection and interpretation. Yet not all brains are the same. Insect brains, for example, don’t have an amygdala and are structured completely differently, says Mark Hauber, a behavioral ecologist at the University of Illinois in Urbana-Champaign who authored a related review study in 2018 that focused only on birds.

[Related: This fluorescent turtle embryo is just one of the year’s most captivating photos of tiny stuff]

Previous work in the field has focused mostly on birds and humans because of the shared ability to learn vocal calls. But, Hauber says, this new study demonstrates that “hearing is what matters rather than learning.” If an embryo can detect sound, it can respond.

This ability means that embryos can continually interact with their environment even after being laid as eggs, allowing them to adapt to rapid changes without a physiological connection to their parents. “They can get an update on the environment,” says Mariette, “whether it’s a heat wave or predators, that gives them a lot more information to adjust their development to those specific conditions.”

For mammals and other animals that carry their young internally, an embryo’s ability to interpret sound could combine with internal cues, like maternal stress hormone levels, to link a particular noise with a context, says Mariette. For example, if both a pregnant rat and the embryo inside hear something, and the pregnant rat’s stress hormone level rises, the embryo might start to learn that the sound indicates a threat.

Beyond an individual animal’s development though, embryos responding to sound cues could make some species—like the zebra finches—better prepared to adapt to quick environmental shifts like climate change than previously expected, says Mariette. It might also mean that noise pollution could be even more harmful than previously thought. Research has already shown that noise pollution like traffic sounds hurt animals by boosting their stress and hindering their ability to communicate as juveniles and adults, but that process of interference could be starting even sooner—in the egg or womb.

Finally, the new research poses a challenge to long-held notions in developmental biology about nature versus nurture. It’s previously been accepted that animals are born with certain innate traits, says Wang-chun Liu, a neuroscientist at Colgate University. But if animals begin responding to their environments as embryos, then some innate behaviors could actually be the product of outside conditions. “If this result is really consistent, I think this may have a very big impact on how we think about what is innate behavior and what is learned behavior,” Liu says.

And though Mariette is focused less on this large, looming question than on the chance to study more sound cues, she does say, “when we think about all of the information that [embryos] can get from sounds, it’s changed our perspective of embryonic development quite a lot.”