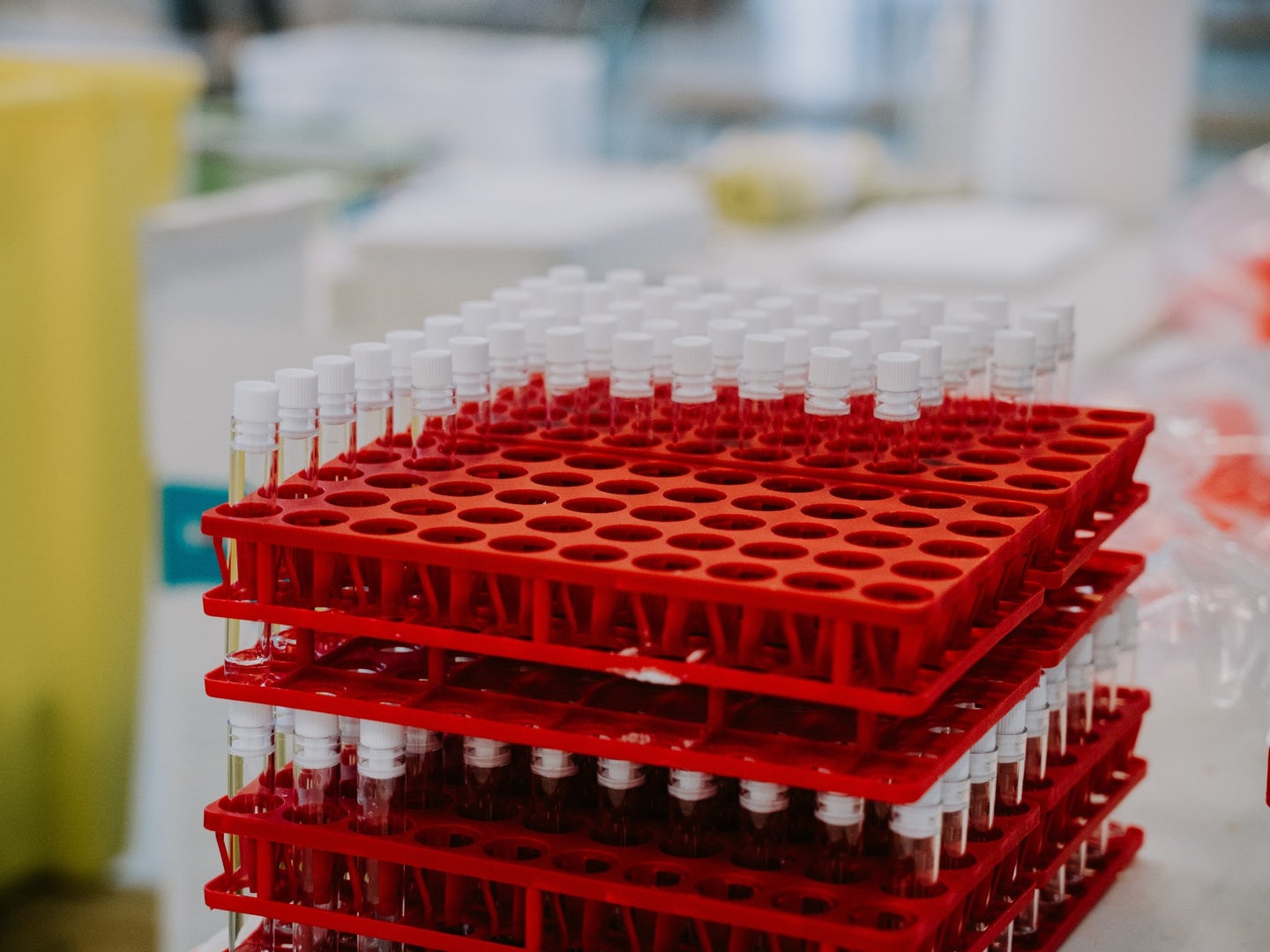 Nearly 60 percent of US adults are vaccinated against COVID-19, but that percentage is far less in many countries around the world that didn't have early access to the lifesaving vaccines.
SHARE

With new relaxed masks guidance from the Centers for Disease Control and Prevention, the US is looking toward a post-pandemic world as summer approaches. Globally, the fight against COVID-19 continues. Here are the latest pandemic updates:

After last Thursday’s announcement from the CDC that masks and six feet of social distancing will no longer be required for fully vaccinated people in most settings, several states are moving toward significantly reducing or removing their COVID-19 restrictions.

Gov. Andrew Cuomo of New York announced this morning that as of Wednesday, the state will follow the CDC guidelines in no longer requiring masks or social distancing for fully vaccinated people except on public transit and in nursing homes, homeless shelters, schools, and healthcare and correctional facilities. This is largely in line with the rest of the tri-state region of New Jersey and Connecticut, which will also remove most COVID-19 restrictions on Wednesday. New Jersey will still require masks indoors for the time being, though.

Meanwhile, Massachusetts’ Gov. Charlie Baker announced that his state’s remaining COVID-19 restrictions of masking and social distancing would be lifted in the state by May 29 for Memorial Day weekend. Maryland and North Carolina are also among the states removing mask mandates.

As domestic demand for the COVID-19 vaccine drops, President Biden announced that in the next six weeks the US will send 20 million doses of its Moderna, Pfizer, and Johnson & Johnson stock to foreign countries to aid in the global fight to end the pandemic. The announcement came shortly after World Health Organization director general Dr. Tedros Adhanom Ghebreyesus called on countries with higher vaccination rates to do more to help counties hard hit by the virus.

“We know America will never be fully safe until the pandemic that’s raging globally is under control,” Biden said.

This comes in addition to the 60 million doses of the AstraZeneca vaccine, not yet approved in the US, that Biden has also promised for foreign use.

The federal administration has not yet announced which countries are to receive these essential resources. So far, the US has shared about 4.5 million doses of AstraZeneca vaccine with Canada and Mexico.

French pharmaceutical company Sanofi announced Monday that its vaccine developed in partnership with British GlaxoSmithKline will move into late-stage trials. Although an earlier Phase 2 dose developed by the companies did not seem to work well, their new formulation produced a strong immune response among participants from the US and Honduras with no safety or tolerability concerns.

The vaccine’s developers hope it can be ready for the last three months of the year, potentially serving as a booster shot for those already inoculated and as a crucial first dose for those still unvaccinated in many parts of the world.

“Our Phase 2 data confirm the potential of this vaccine to play a role in addressing this ongoing global public health crisis, as we know multiple vaccines will be needed, especially as variants continue to emerge and the need for effective and booster vaccines, which can be stored at normal temperatures increases,” Thomas Triomphe, executive vice president and head of the vaccines division at Sanofi Pasteur, said in a statement.

Sanofi/GSK are more experienced in vaccine production than other pharmaceutical companies that have already won approval in the US. Their shot uses a more established approach to vaccine production that relies on viral proteins produced with engineered viruses which are grown inside insect cells.

The Phase III trials, which will begin in the coming weeks and include participants from around the world, will have two formulations—one aimed at the original COVID-19 strain and another aimed at the B.1.351 variant first seen in South Africa.

Yankees’ breakthrough cases up to nine

The Yankees confirmed that a ninth member of their traveling party tested positive for COVID-19 in the last week, despite being fully vaccinated with the Johnson & Johnson vaccine. Five staff members, three coaches, and one player comprise the “breakthrough” cases, the official term for positive cases after vaccination. The cluster has prompted an investigation from the CDC.

Infielder Gleyber Torres, who tested positive, had also previously had COVID-19 during the most recent baseball offseason, according to a statement from the team.