The trend illustrates a growing disparity in the ways people in richer and poorer countries die. 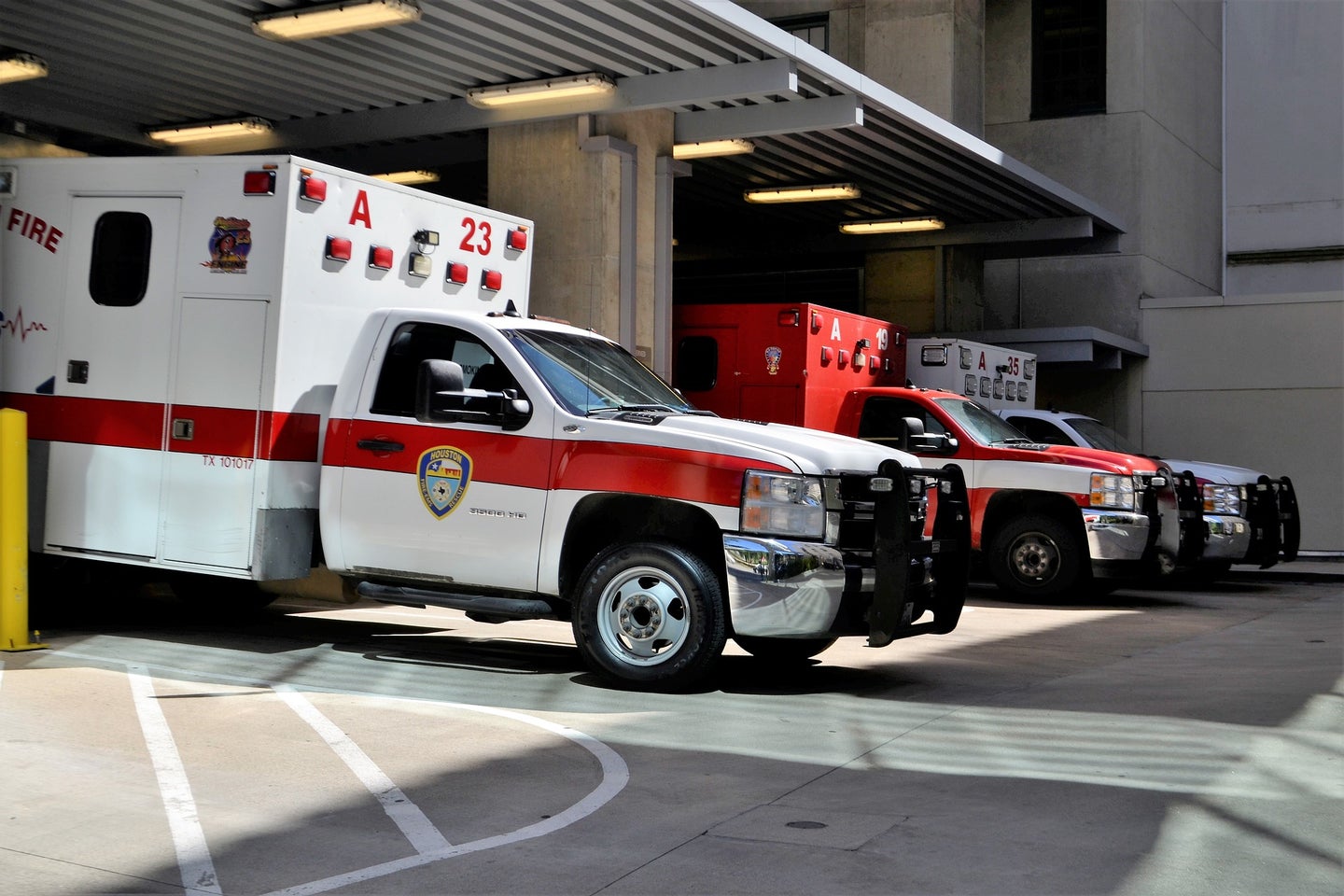 Any insurance adjustor can tell you that the thing most likely to kill you depends on where you live. A comprehensive new study out this week in The Lancet puts that into global perspective, illustrating a growing divide in the ways people in rich countries and poor countries are likely to die.

“Cardiovascular disease has been considered the leading cause of death worldwide for years now,” study author Darryl Leong, a cardiologist at McMaster University, told Popular Science in an email. But if the trends his team observed continue, he says, this could soon be untrue for adults in the 35-70 range. In some middle- and all high-income countries studied, cancer is now the most frequent cause of death for this age group.

Leong and his colleagues used data from a large-scale epidemiological study of more than 150,000 middle-aged people living around the globe. Participants in the Prospective Urban Rural Epidemiology (PURE) study gave information about lifestyle, financial, and health factors that might be related to their risk of contracting a noncommunicable disease. The data that Leong and his colleagues looked at for this study came from people in more than 800 communities in four high-income countries, 12 middle-income countries, and five lower-income countries.

The majority of cardiovascular disease is preventable, which means that the deaths attributed to it are also preventable with medical care. “It seems very clear that lower access to effective healthcare is a major reason for the disparity,” Leong writes. “We found that countries with lower rates of use of cardiovascular medications experienced higher rates of death. So, while all countries need to pay attention to delivering accessible and affordable healthcare to their citizens, this is especially so in low-income countries.”

The approach that this study suggests for decreasing the rate of death in higher-income countries is more about public health, Leong writes. “It is important that we avoid those things that are known to cause cancer,” he writes. “Effective strategies include avoiding smoking and avoiding heavy alcohol use, human papillomavirus vaccination to prevent cervical cancer, and hepatitis vaccination to reduce liver cancer.”

Like all scientific work, their study has limitations—for instance, it doesn’t identify how risk is different for men and women. And without even more comprehensive data, it’s possible that the findings aren’t applicable to other countries that in the same economic niche. But “their findings can inform the effective use of limited resources,” write epidemiologists Stephanie H. Read and Sarah H. Wild in an editorial on the paper published in The Lancet. This is a reminder, they write, that interventions like improving diet and reducing household air pollution can make a real difference.